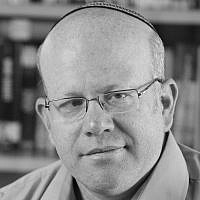 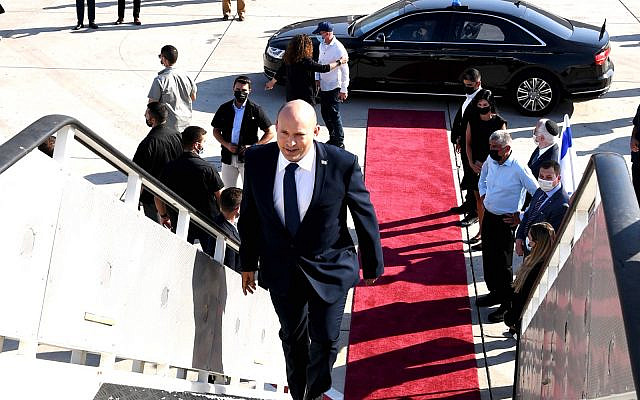 Prime Minister Naftali Bennett’s visit this week to the United States, the first meeting between President Biden and an Israeli prime minister, is obviously important for bolstering Israel’s relations with the foremost world power, but is even more significant in light of the changing international environment in which Israel finds itself.

At the end of December 2020, the Chief Prosecutor of the International Criminal Court (ICC) in The Hague decided to launch an investigation into suspected war crimes committed in the context of the Israeli-Palestinian conflict. At the end of May 2021, following the conflict with Hamas in Gaza and Operation Guardian of the Walls, the UN Human Rights Council (UNHRC) moved to establish a permanent commission of inquiry to examine all claims regarding infractions of the laws of combat and human rights in Israel and the West Bank.

On the face of it, these developments are not surprising. The decision by the ICC Chief Prosecutor has been long expected, and the UNHRC established similar commissions of inquiry after previous rounds of fighting, including following Operation Cast Lead (the Goldstone Commission) and Operation Protective Edge (McGowan Davis report). In the past, Israel refrained from cooperating with the ICC and has formally ignored commissions set up by the UNHRC.

But in recent years, during the Trump presidency, the Israeli government became addicted to the idea that the international arena no longer poses real limitations on its decision-making. Israel relied not only on the automatic support of President Trump, but also on his global policy in favor of undermining the power of all international institutions. In effect, Israel acted as if there were almost no need to take these institutions into account, and the position of the US president was enough in and of itself. Especially in the Israeli-Palestinian arena, and with regard to the West Bank, Israel sought to advance its settlements and pursue a policy of annexing parts of Judea and Samaria, with no regard for the viewpoints of international institutions or for international law.

As noted above, under the Biden administration, the United States has reaffirmed the importance of the international arena. President Biden has publicly stated his support for the Paris Climate Accords, NATO, and joint international action. More broadly, the geopolitical arena in which Israel finds itself has undergone dramatic changes in recent months. Israel can no longer rely on automatic support from the United States, and in particular, it cannot rely on the weakness of traditional international institutions. For the foreseeable future, it will once again have to take into consideration the limitations placed on its freedom of action by the international community.

It is likely that Israel’s adjustment to these new circumstances, in which it can no longer ignore international opinion, will be a painful one, since a critical stance toward Israel is becoming more and more entrenched in international institutions. Thus, for example, Human Rights Watch published a report in April claiming that Israel’s treatment of the Palestinians falls under the definition of apartheid. Unfortunately, this position gained significant support around the world, including in the United States, and even among the American Jewish community.

In order to compensate for its neglect of the international arena over recent years, Israel will have to invest considerable efforts and rekindle alliances and relations that been eroded. For this, we need a strong and functioning Ministry of Foreign Affairs; and the current government has done well to identify the Ministry’s weaknesses— having been underfunded and decentralized- and is acting to bolster it. The extent to which these efforts will succeed will become clear over the coming year, and in this context, much hangs on the success of the Prime Minister’s visit to our greatest international friend, the United States.

About the Author
Prof. Amichai Cohen is a Senior Fellow at the Israel Democracy Institute, where he serves as the Director of the Amnon Lipkin-Shahak Program on National Security and Democracy, and is a lecturer in the faculty of law at Ono Academic College.
Related Topics
Related Posts
Comments