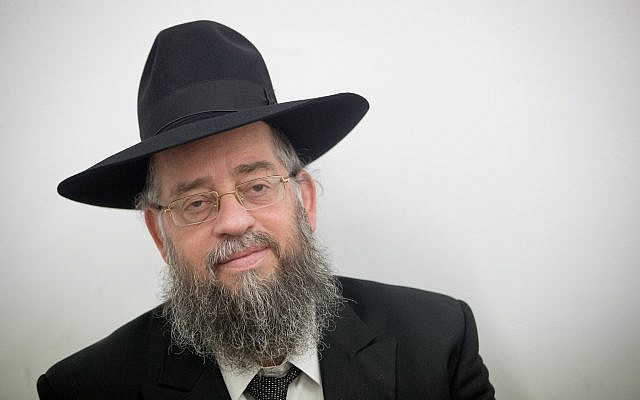 Rabbi Avraham Yeshayahu Heber, founder of the "Matnat Chaim" organization, at the courtroom of the Jerusalem Magistrate's Court on September 25, 2017. (Yonatan Sindel/Flash90)

A year ago, at the height of the lockdown, only a few people were allowed to accompany Rabbi Yeshayahu Heber to his final resting place. Heber was the founder of the Matnat Chaim (Gift of Life) organization and passed away at the age of 55 from COVID-19. This week, many more people attended the memorial service marking one year since his death. Not only is Rabbi Heber is responsible for the revolution in kidney donations in Israel and not only did he save the lives of 1,000 kidney recipients — he simultaneously fomented multiple other revolutions:

The “You Alone Can Change The World Revolution”: Do you have a worthwhile initiative? Do you have a dream? Just get moving and make it happen. Don’t wait for the government, the establishment, or financial backers. Just begin and perhaps, little by little, you will change the world.

The “Caring Revolution”: Rabbi Heber discovered the anguish of those seeking a kidney donation when he found himself in that very situation. After receiving a kidney, he could have just returned to his previous life. Instead, he decided that the solution to his personal problem should be available to the public at large. This is greatness. Not to be content with an individual solution that is beneficial only to yourself, but rather to change the accepted way things are done so that all may benefit from your experience.

The “Peer Pressure Revolution”: We talk a lot about negative peer pressure that causes people to be swept up by unhealthy trends and activities since “everyone is doing it.” But Rabbi Heber created positive peer pressure, Suddenly, “everyone is donating a kidney” so perhaps you too should get in on the fashion? This is proof that it’s possible to create a campaign that’s all about giving and selfless dedication. In the community of Eli, where many kidney donors live, there’s a joke going around about a support group being formed for people with two kidneys.

The “Jewish Unity Revolution”: Jewish unity is expressed each time the kidney of a haredi donor is transplanted into the body of a secular person and each time a leftist’s kidney is transplanted into the body of someone on the right. Rabbi Heber explained this phenomenon as follows: “I don’t ask anyone to give a kidney to a stranger, because the recipient is not a stranger. He’s your brother.” 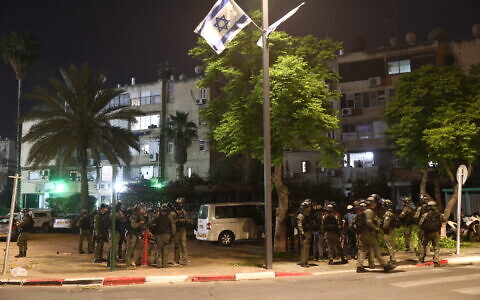 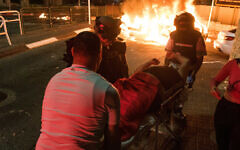