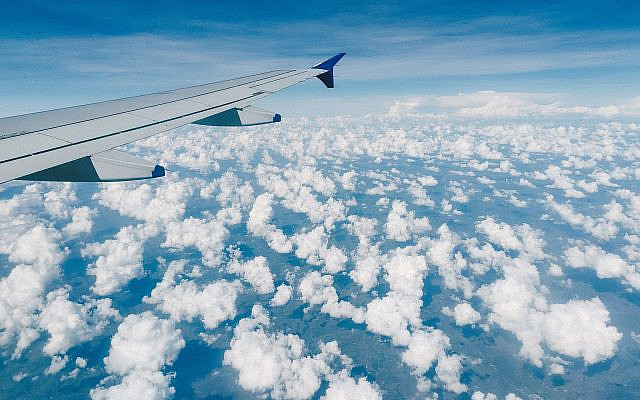 Any Russian Olim here? (Free to Use Photo by Aditi Vinod Arya)

Israel, the Land of the Jews, is here.

This should not be a surprise; many readers have probably noticed this. In fact, modern Israel has been a recognised country since 1948. Quite a lot of Jews have left their lands of exile and made their way home to the re-established country.

Of late, the offices of the Jewish Agency for Israel in Russia have been told that they are not wanted and should be shut down. Indeed, a Russian court is expected to add a legal basis to the government’s demand for the agency to close up shop and go home.

It is not clear why the Jewish Agency should spend so much effort trying to persuade Jews to come to Israel. The Soviet Union is long gone and Jews in today’s Russia have access to the Internet and can get as much information as they want.

According to agency estimates, some 600,000 Russian Jews could come to Israel under the right-of-return laws. If they are not coming, it can only be that they do not want to come.

In 1948, Israel’s population amounted to some 806,000 people. Currently, the State of Israel has a population of approximately 9,500,000 inhabitants. While we would be happy to welcome new immigrants from Russia, or anywhere else for that matter, we are no longer desperate for new blood. There is still land available, both in the Negev and the Golan, but do we really want to turn our country into a concrete jungle? We need open spaces, green spaces, places to walk and enjoy the countryside.