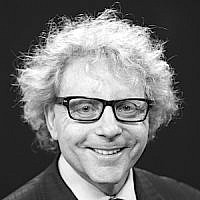 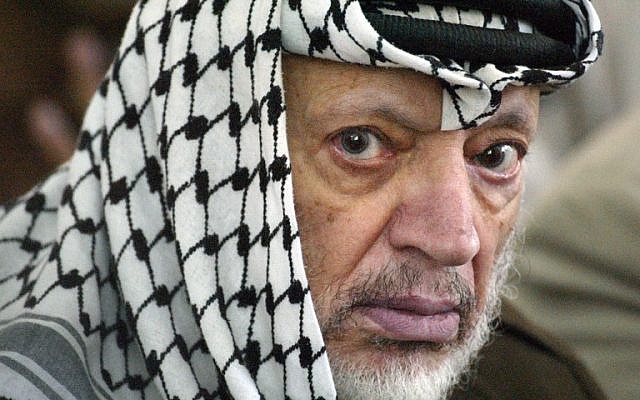 The Six Day War, which marked its 50th-year anniversary under the Hebrew calendar this past week, was brief in duration but infinite in consequence. No other war has ever presented the paradox of a victorious nation, annihilating its enemies so thoroughly that one of them barely got a plane off the ground, almost instantly suing for peace rather than setting the terms for surrender.

What would the Arab countries have done with Israel had the outcome been otherwise?

Thankfully, instead, Israel tripled its size and fortified its once vulnerable borders. The vanquished nations, however, high on chutzpah, light on leverage and flush in chagrin, replied with the three famous No’s at the 1967 Arab League summit in Khartoum: “no peace with Israel, no recognition of Israel, no negotiations with it.”

A half-century later, Israel is still living with the implications of its greatest military achievement.

Nothing shaped the national identity of the plucky, nimble Israelis quite like the Six Day War. In fact, the Start-up Nation is a direct descendent of the improvisational spirit of that dynamic campaign. This was one David and Goliath story where a long shot was transformed into a regional superpower with slingshot precision.

The Six Day War gave Jews around the world a war story for the ages. (The two earlier wars — the 1948 War of Independence and the 1956 Suez Crisis — produced far less sweeping and dramatic victories.) During those six days in June 1967, the Zionist experiment, always dripping with honeyed emotion, suddenly displayed more muscular qualities. No longer did the Jewish state appear fragile — those first few days of the 1973 Yom Kippur War, notwithstanding.

The swiftness and decisiveness of the operation forever put the lie to Jewish defenselessness. Israeli fighter pilots left Egyptian planes in ruins; Israeli tank commanders buried the carcasses of Jordanian tanks in the sand. With victory came the transcendence of a national myth: a colossal triumph of the Jewish state a mere 22 years after Auschwitz, the complete routing of its many enemies, the reclaiming of some land and the conquering of another. The epic dimensions of this war evoked near universal national pride like no other Israeli achievement.

But it came with costs. Suddenly, Israel became the custodians of one million Arabs who proclaimed a Palestinian identity and national aspirations. These same Arabs existed between 1948 and 1967, but the West Bank and Gaza was then under Jordanian and Egyptian rule, respectively. Throughout those 19 years, however, no one uttered the word “occupation,” and the idea that there were Palestinian Arabs separate from Israeli Arabs, much less the concept of Palestinian statehood, was a bewildering thought.

It was only after the Six Day War that the governing of another people began to tarnish the halo of the war’s aftermath. And the return of Jews to the West Bank and Gaza as settlers gave credence to those who insisted that such facts on the ground diminished Israel’s once moral high ground.

Terrorism became a global menace after the Six Day War, especially for Israel. The PLO mounted airline hijackings, bombings, and even the assassination of Israel’s Olympic team. Israel now had yet another militarized Arab enemy — this one without a country, wearing no uniforms and targeting Israeli civilians.

Of course, the PLO was created before the Six Day War when there were no Jews living beyond the green line. Nation building was always a low Palestinian priority. Terrorism did not arise in response to Jewish settlements. Exchanging land for peace won’t end the conflict because the land Palestinians have in mind is not what Israel gained in 1967, but rather what it achieved in 1948.

Ironically, the glory of the Six Day War also placed Palestinians on the map. And it unmasked the hypocrisy of the Muslim world, which continued its wars with Israel not on battlefields but in universities, intellectual magazines and at the United Nations. None of these countries cared about Arabs living in the West Bank and Gaza until Israel captured those territories in a defensive war. Only then did the land assume both legal and political significance. The Palestinian cause became the most enduring weapon with which to defeat Israel.

And Palestinians themselves revealed their true intentions not just in their genocidal charters, but also by repeated rejections of peace offers that would have given them a homeland, just not the one they wanted, seemingly less interested in having their own state than in the destruction of the Jewish one.

Other territories that Israel captured and eventually returned led to peace treaties with Egypt and Jordan. Without the Six Day War, those alliances, and the border security that ensued, may never have been forged.

But with terrorism ascendant, Palestinian unity nonexistent and boycott resolutions championed around the world, the imagined peace following the Six Day War still remains elusive. Despite the passage of 50 years, those six days in June 1967 never really came to an end.