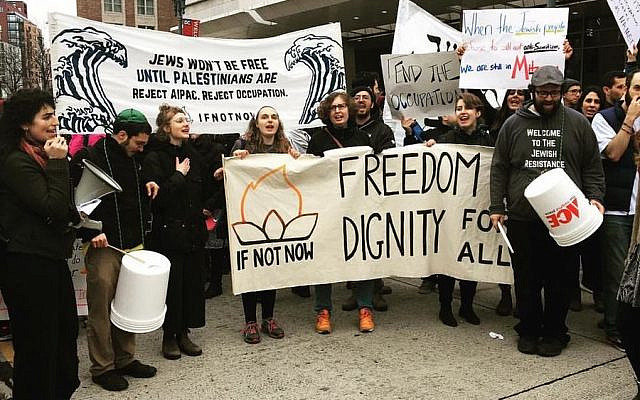 A small yet vocal segment of young and supposedly progressive Jews see Israel not as an example of Jewish self-determination and liberation rooted in thousands of years of history and tradition, but as an inherently racist and colonialist state that is the root cause of Middle Eastern instability.

The idea of a Jewish state does not fit into their “tikkun olam” — centered and (in their eyes) “anti-racist” identities. In the classical push and pull debate of universalism or particularism, they are squarely on the universalist side. Israel is an aggressor not worthy of existence. Zionism is a Jewish supremacist and oppressive ideology completely at odds with the Squad’s gospel of truth.

On the seemingly opposite end of the Jewish spectrum are the Haredim, or ultra-Orthodox. The community is incredibly diverse and includes various sub-groups and sects, each with their own customs, traditions, educational institutions, and synagogues (Yiddish-speaking Hasidic sects, Lithuanians/yeshvish non-Hasidim, Sephardim, etc). Nevertheless, they all share some general commonalities, like strict observance of traditional Jewish law, rigid gender separation in public spaces, modest dress, and shunning many aspects of secular culture.

For the Haredim, the essence of Jewishness and Judaism is its particularist elements. Prayer, ritual, study, and the Torah are at the center of existence. The non-Jewish and non-Haredi Jewish worlds clearly exist and offer some things that can be incorporated into Haredi life (medical care, telephones, transportation, and the like) but should by no means be celebrated.

These two Jewish existences are not as disparate as they may seem, though. The anti-Zionist (frankly, dare I say self-hating?) far left and Haredim both share exclusionary views of Jewish peoplehood and what it means to be a Jew.

A week after a ceasefire came into effect following the latest round of conflict between Israel and Hamas, IfNotNow, an anti-Zionist Jewish group, held a rally in Los Angeles. Members of the group carried a banner with the names of people killed in the fighting, including known Hamas leaders and fighters. The group proceeded to say the mourner’s kaddish for all of these “victims.”

This rally was not a one-off incident. Groups like IfNotNow and Jewish Voice for Peace, as well as individual Jews involved in anti-Israel activism and pro-BDS organizations, care little for Jews who do not fit into the neat “good” and “bad” bubbles of their imagination. They have no empathy or care for fellow Jews. Diaspora Jews who support Israel? Complicit in the evils of the Zionist enterprise. Israeli Jews, particularly those who serve in the IDF? Killers, defenders of a country that is incompatible with western progressivism and guilty of everything bad under the sun.

Haredi antipathy towards other Jews is no different. In October of last year, Haredi mobs in Borough Park attacked Jacob Kornbluh, a Haredi journalist who had the audacity to report on communal violations of COVID regulations, calling him a “Nazi,” “Hitler,” and “moyser” (an ancient term for a Jew who reports on another Jew to the non-Jewish authorities).

There are too many examples to count of outright hatred displayed by some Israeli Haredim towards non-Haredim in the country and across the diaspora. Just last week, Haredi Knesset members from the United Torah Judaism party compared Reform Jews to pigs after Labor Party MK Gilad Kariv, the first Reform rabbi ever to serve in the Knesset, was elected to lead a parliamentary committee.

Earlier this month, Haredi extremists, as they do every month, attacked members of Women of the Wall, ripping apart siddurim at the Kotel. If that is not a chillul HaShem, nothing is.

Before Naftali Bennett was sworn in as Israel’s first ever kippah-wearing prime minister, Haredi politicians called him “wicked,” claimed the new government would “destroy” the Jewish state, and called on the modern Orthodox Bennett to stop wearing a kippah.

The political clout of the Haredi parties in Israel’s parliamentary system has prevented any significant changes to the country’s religion and state status quo, impacting millions of non-Haredi Jews.

Obviously not all Haredim are the same in their hostility (or in some scenarios, just plain ignorance) of non-Haredi Jews. Chabad is a wonderful example. It is a Hasidic group but dedicated to outreach and building relationships with all different kinds of Jews. Chabad and Jewish peoplehood pretty much go hand in hand.

However, the always welcoming Lubavitchers seem to be an outlier. In communities from Brooklyn to Bnei Brak, many Haredim see their communities and customs alone as the only authentic form of Judaism. The non-Orthodox movements, and even modern Orthodoxy, are perversions and distortions, evil attempts to change tradition, despite the fact that the Haredi world as it exists today is a relatively recent historical development.

Far-left anti-Zionists and many in the Haredi world threaten the delicate mosaic of Jewish peoplehood because of their enmities towards other Jews. For the former, Jews who love Israel are the problem. For the latter, Jews who pray or live differently are worthy of condemnation or simply avoidance.

Of course, there are Jews who are neither on the far left or Haredi that see Jewish peoplehood through narrow lenses. Yet that does not detract from the challenges anti-Zionist “progressives” and major swaths of the Haredi world present. The time has come for us to recognize these trends and counter these anti-Jewish beliefs and actions. If we don’t, the sinat hinam that animates the views of these Jews towards the rest of the Jewish people will tear us all apart. 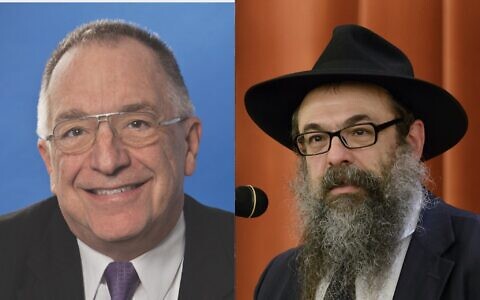 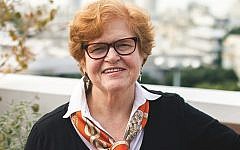 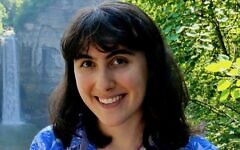 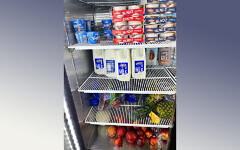 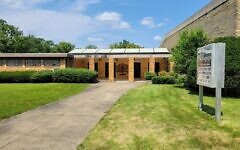 Its building’s for sale, but Beth Israel Synagogue takes it ‘Shabbos by Shabbos’
David Rullo 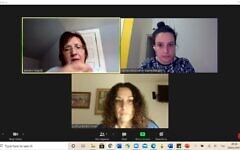 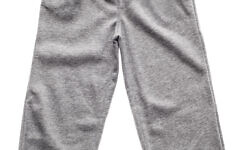 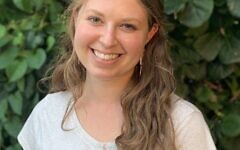 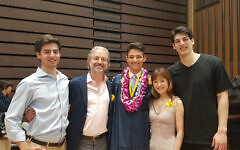 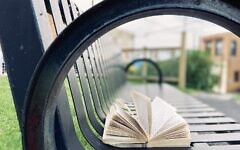 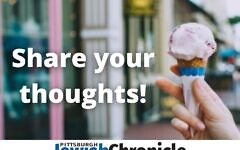 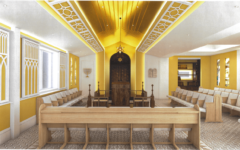 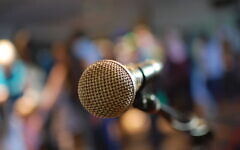 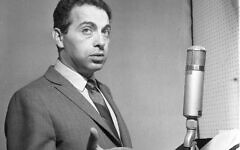 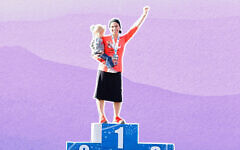 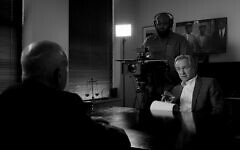