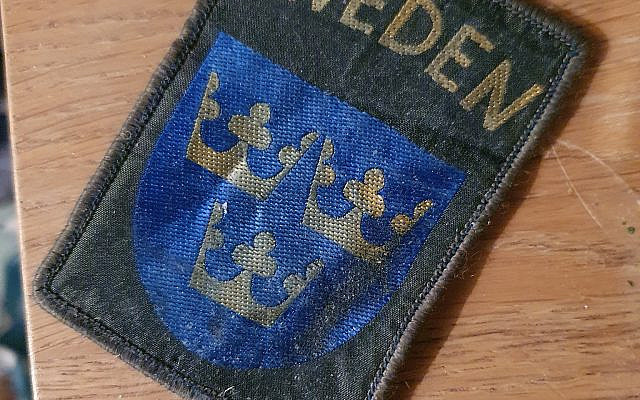 A first-hand, personal look on the Swedish approach to Corona.

I live in Sweden. I love it. Where I live, we don’t lock our doors. We can leave our cars on at winter outside the supermarket to keep it warm. We can loose our wallet and be sure that it will be available for pick-up untouched if someone finds it. I love the fika-culture – drinking coffee and eating cinnamon buns. Fika is the most sacred thing in every workplace. You do the fika twice a day. And you have lunch. Sweden is an innovative country, it has contributed signifacntly to the periodic system. Life here is almost too good to be true.

Sweden has it’s serious issues with anti-semitism, a nazi party in the parliament and more so a bottom-line racism against most foreigners that cannot be ignored.

Sweden is this big country with it’s small population who always seems to be in the top 10 world-wide league of just about anything.

So – of course Sweden chose a completely different path when fighting the Corona-virus. Sweden didn’t lock down the entire economy and thus crippeling it’s economy. Sweden chose to stay open, injecting massive government subsidies to companies, employees and social welfare. Sweden could afford that since it always keeps its economy in check. Sweden learned that the hard way in the beginning of the 90’s. Since then social-democratic rulers main goal has been to continue the long history of a strong social security net. At times right wing parties has had the power and spent most of the money on the worlds most expensive hospital in Stockholm and whatnot.

So how is it possible in this nordic role model country with too much confidence is fairing so bad, so far – compared to Israel?

There are many theories, but let’s stick with facts.

Sweden hasn’t been to war since 1812, excluding some foreign missions in dubious countries. Israel has been fighting for its survival numerous times – that creates a kind of instinct of sticking together in times of crisis. The Swedish model has up until recently kept the country open and issued strong recommendations and some few hard rules. The people listened to them and adhered, but not enough apparently.

The Swedish model has kept the economy running, coupled with hefty cash injections into welfare, companies and an even stronger social security net. Israel has not – which makes people more wary and less willing to take risks.

Sweden chose a proven model that worked with previous pandemics. Right now – the results are shitty, there is no way around that. Some opinioneers here really do hope that countries who did well “catches up with reality” and the numbers will even out globally. No one knows and I think it’s purely cynical making these remarks.

What is the reality, though – is that far more are dead in Sweden than Norway, Finland, Denmark, Israel and other countries with similar populations. Another reality is that the number of unemployed is far lower here, as a bonus far less companies has gone bankrupt. Still things are hard.

Things are ever so hard. As other countries recover and re-opens, Sweden slowly shuts down by itself – without the need for the government to excessively step in. Travel restrictions and gatherings has been tightened and pro-longed until 15th of july.

Only time will tell what strategy worked best. In the end it was a gambling and daring choice by Sweden. It was also a bit irresponsible, while other countries stresses out by high unemployment rates and a crippeling economy – Sweden stresses out by handling the fallout. How we choose to count those living or dead, be it by the hit of a pandemic or an economic meltdown is impossible to calculate.

There is no end to this. But we need to return to normal soon, in an orderly way. Responsible. The travel industry needs our help. The hotel industry too. The ghost-empty airports needs to restart. It might take a decade and we might change the way of living forever. I suffer with those who lost everything – lives, income, housing, companies or whatever held them afloat.

But there is one thing you must understand about Sweden – it always goes its own way. In everything. Some choose to follow, others rebuke some actions Sweden has taken. It’s this peculiar nordic country who accepted most refugees per capita, who builds it’s own fighter jets, who invented the three-point seatbelt, who keeps inventing and goes against the stream in every single case.

Most times – Swedes hold themselves high, I can give them that. But so far during this pandemic I’m not so sure. But I’m no expert. Who is?