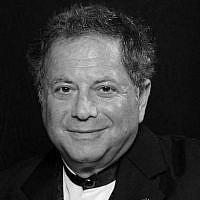 “No Justice, No Peace!” That is all we seem to hear these days. The people spewing this demand are simply not telling the truth. The Left and Liberals do not want justice for the murder of George Floyd. All they really want to do is show that their generation is even more powerful than the 60’s generation, which changed the course of history, sometimes for better, sometimes for worse. Others want free sneakers, Louis Vuitton bags and big screen tv’s, while ANTIFA and their allies would like to simply destroy society. We have managed to raise a generation of selfish, non religious, amoral, egotistical, self absorbed, narcissistic, values free teenagers and young adults.

You want “Justice?” Real justice would be fair punishment for the police officers who murdered George Floyd. “Real Justice,” as the Old Testament (Torah) carefully explains in each of the 5 books of Moses, is Capital Punishment for Murder. God himself says in the Bible (Genesis 9:6), “Whoever shed’s man’s blood, by man shall that person’s blood be shed, for man is created in the image of God.” Capital punishment for murder is the only law repeated in each of the 5 books of the Torah (Genesis, Exodus, Leviticus, Numbers, Deuteronomy).

Instead of demanding true justice, virtually every single protester, because of their left/liberal schooling and non religious upbringing, would rather these evil police officers get free room and board, cable tv, a library, an exercise room and various other accommodations, for the rest of their lives. For these morally confused protestors, that is what they call “Justice.”

How dare Police Officer Derek Chauvin be allowed to live until his natural death, when his knee and body weight took the life force out of George Floyd. Floyd will never be able to enjoy his daughter and family, while the guilty police eat 3 square meals a day, and never have to worry about paying for room and board. Chauvin and the other 3 policemen, should be given a quick, fair trail, and whoever is found guilty of murder, should be put to death–as the greatest moral guide ever written (The Old Testament) teaches us.

Many of the sophisticated demonstrators will read this article and say, “Capital Punishment is state murder. Who are we to take a life and be the same morally as this policeman?” Only the well educated liberal/leftist protestor can suggest that capital punishment is the equivalent of murder. There are two words for the act of taking a life, both in Hebrew and English—killing and murder. Murder is taking an innocent life and killing is usually associated with a moral act, like in war, a policeman shooting the Las Vegas sniper or capital punishment. However, if we read The New York Times or watch most cable news shows today, we see that our elite media uses both words interchangeably. No wonder Western society is in trouble.

Unbelievably, the state of Minnesota abolished the death penalty many years ago. Repealing that law  is what the protestors should be screaming about. Without capital punishment, there is no possibility of real justice for murdering a human being. It is the liberal policies of politicians who want us to think their overwhelming compassion is to be admired. No more bail, giving prisoners a get out of jail card, minimizing sentences, not arresting looters, letting young people vent. Yet the Talmud is very wise with its comments in this arena–“Those who are kind when they should be cruel, will be cruel when they should be kind.”

The 31 American states and 140 countries around the world that do not allow capital punishment are actually announcing that no matter how many lives a murderer has taken, and no matter how cruel their torturous acts, we will allow them to keep their lives. Granted, we take your freedom away and you can no longer go bowling when you desire, but so what? These monsters get to smell the flowers and enjoy the fresh air, while their victims are rotting, and the families continue to suffer. Banning capital punishment means we are eliminating closure for the parents, relatives and friends of the victims, who every day think about their loved ones’ captors playing basketball in the prison yard.

All those college graduates and pseudo intellectuals in the crowd of protestors will say that the death penalty does not accomplish anything, because you cannot bring back George Floyd. Of course it accomplishes something. In most cases, it revives the outlook and provides closure for the relatives of the dead person. There is immense relief. Just ask a mother whose daughter has become fertilizer, while her murderer watches cable TV and lifts weights in prison. We should be more concerned with the families of the victims, than with the murderer and his relatives.

Of course every liberal will say that an innocent person could possibly get executed with capital punishment, although it has never been absolutely proven to have occurred. The reality is that everything in life has risk of death associated with it, and in virtually every circumstance, innocent people will die. In the United States alone, 1.25 million people a year die in auto accidents, so perhaps we should ban cars. People die due to everything from taking aspirins to playing sports. Unfortunately, that is part of life.

The trick is to make the risk as small as possible, which includes making cars, drugs and even cops safer, and to organize the court trial system to be fair and truthful. Societal laws are all about minimizing mistakes, because in virtually every case, from building codes to traffic laws, a mistake can take innocent lives.

For some reason today, our politicians and the police administrations in the big cities where these demonstrations are being held, are afraid to tell protestors and the public that the vast majority our police are not racists. Most clear thinking people who have not been caught up in the heat of the demonstrations, pretty much assume that this bad cop—Derek Chauvin, would have most likely done the exact same thing to a white George Floyd, under the same circumstances. The violence and protests are a total overreaction, just like the government’s response to COVID-19. 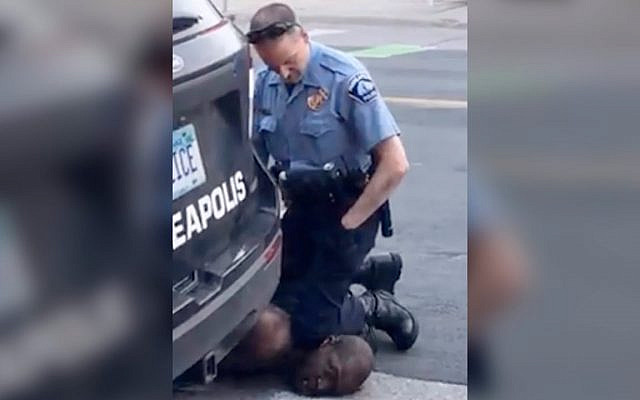 The murder of an innocent man. (via Twitter)
About the Author
Irwin N. Graulich is a "serious Jew." He was born and raised in Brooklyn, New York, a child of Holocaust survivors. Mr. Graulich attended both public school and yeshiva, and has been writing and speaking about Jewish life since he was 16. He has written for many publications and web sites world wide. Irwin's unique eloquence and passion for Judaism have made him a much sought after speaker and writer. Some fascinating topics he has recently addressed include Why Be Jewish?, Where Was God During The Holocaust?, The Case For God's Existence, The Real Reason For Anti-Semitism, Lessons of The Holocaust, The Importance of Israel To The World, The Mitzvah To Hate, The Secrets of Shabbat and Kashrut, and many other subjects. In addition to lecturing in hundreds of synagogues, Mr. Graulich has been a guest speaker for Zionist Organization of America, Amit Women, UJA, Bnai Brith and ORT, as well as for many secular and non-Jewish organizations. Mr. Graulich considers himself a multi-denominational Jew and is a member of 6 shuls--Orthodox, Conservative and Reform. His wife, Dr. Penny Resnick Graulich, a pediatric dentist, is also the daughter of Holocaust survivors. They have 3 children, all of whom attended Jewish day schools in Westchester. Irwin N. Graulich is President of Bloch Graulich Whelan Inc., a leading marketing, branding and communications firm in New York City.
Related Topics
Related Posts
Comments 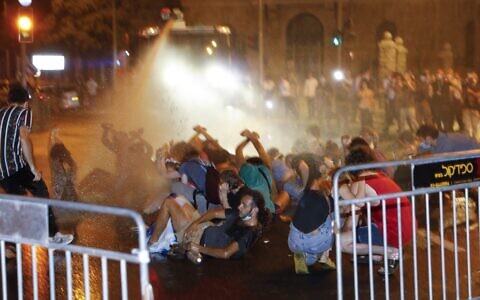 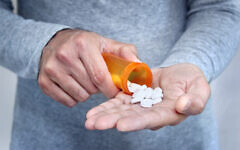 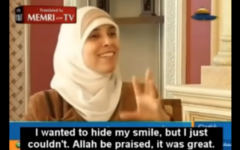 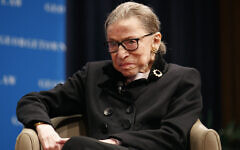