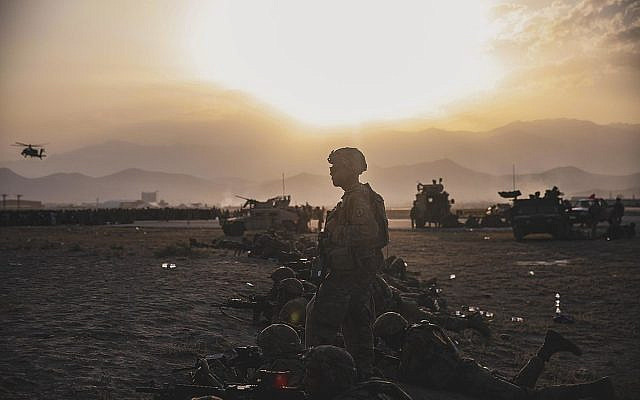 US troops guard the Hamid Karzai International Airport in Kabul, Afghanistan amidst the US withdrawal on August 15, 2021. (Sgt. Isaiah Campbell/Wikimedia Commons)

There are two pieces of Torah that have been on my mind over the past few days as the scenes of horror in Afghanistan unfold.

He [Rabbi Tarfon] used to say: You do not need to finish the work, but neither are you free to desist from it (Pirkei Avot 2:16)

So the young spies went in and brought out Rahab, her father and her mother, her brothers and all that belonged to her— they brought out her whole family (Joshua 6:24)

The United States went to war in Afghanistan in the fall of 2001 to get the al-Qaeda members responsible for orchestrating the 9/11 attacks and defeat the Taliban government that aided them. In the two decades since, the original counter-terrorism mission morphed into various other operations and aims, including counter-insurgency and nation-building with the help of NATO and regional allies.

Experts and policy makers will continue to debate the merits, strategic goals, successes, costs, and lessons of the war, but a few things are clear. We spent a trillion dollars. We trained, equipped, supplied, and paid the Afghan security forces. Government institutions were created with American funding and political and diplomatic support. Thousands of American men and women made the ultimate sacrifice. Many thousands more have injuries and scars from their service, both physical and psychological.

Four American presidents (and others in their respective administrations), two Republicans and two Democrats, have to varying degrees lied and made horrific blunders during the course of America’s longest war. George W. Bush, Barack Obama, Donald Trump, and Joe Biden all share responsibility for what has happened over the past twenty years.

A few recent events led directly to what we are seeing today. Donald Trump decided to enter into direct negotiations with the Taliban, sidelining the corrupt and ineffectual yet internationally recognized and U.S.-backed Afghan government.

The February 2020 agreement reached in Doha set a timeline for U.S. withdrawal and said the Taliban would be committed to talks with the Afghan government. The Taliban, to no serious person’s surprise, did not abide by the agreement and continued attacks on Afghan forces. Joe Biden, who has undone countless Trump policies, decided to largely stick to the agreement’s timetable for the withdrawal, claiming this week that his only options were either doing so or vastly increasing the number of American troops in the country to fight a Taliban no longer bound by the treaty.

Trump opened the door for the U.S. government and military directly talking to the same people who hid those responsible for 9/11 and thousands of attacks on American troops in Afghanistan. Biden owns the ongoing withdrawal debacle.

Chaos, disaster, and incompetence are just a few of the words I can think of to describe the past several days. Yes, the Afghan military, trained by U.S. and NATO troops for two decades, largely fell apart. Yes, the Afghan government crumbled. Yes, the administration claimed they planned for every scenario (which is clearly not true). None of it matters.

We were never going to be able to “finish” much of the work in Afghanistan. However, there is one task we must complete: getting every single Afghan who helped us out.

At the beginning of the Book of Joshua, the Israelite leader sent two spies into the city of Jericho. They were aided by a woman named Rahab, who hid them from the king of Jericho’s soldiers. The spies told Rahab to gather her family in her house and that they would be spared during the subsequent attack on the city.

Before the aforementioned pasuk, Joshua told the spies to go to Rahab’s house to get her and her family “as you swore to her” (Joshua 6:23). The spies made Rahab a promise. Joshua made sure the Israelites kept their word.

The United States made a promise to tens of thousands of Afghans. We have a sacred and moral obligation to our Afghan allies who worked with the U.S. military and State Department as interpreters, translators, support staff, and in countless other roles. Their lives, and the lives of their family members, are in grave danger. Other high risk Afghans, including women’s rights activists and those who worked for American and international NGOs and media organizations, must also be included in the evacuation.

Bureaucratic red tape preventing Afghans eligible for Special Immigrant Visas or any other means of leaving must be cut. Get these people out. Do the paperwork later.

Prior to departing her home, the Israelite spies tell Rahab “if a hand is laid on anyone who remains in the house with you, his blood shall be on our heads” (Joshua 2:19). Rashi writes that this means “the guilt of his killing will be upon us,” meaning the spies would be responsible for someone in Rahab’s family dying as they were the ones who told her the family would be safe during the Israelite attack.

Few things have made me more upset and ashamed than what we have seen over the past several days. This disgraceful withdrawal might go down as one of the darkest events in modern American foreign policy. The only thing that could bring a shred of respect to this catastrophe is our government keeping its word to the allies who helped us.

American credibility is on the line, but more importantly are the lives of thousands. We are responsible for these Afghans. Their country is back under the control of a fanatical terrorist regime. The least we can do is get them out and welcome them to another country they risked their lives for. 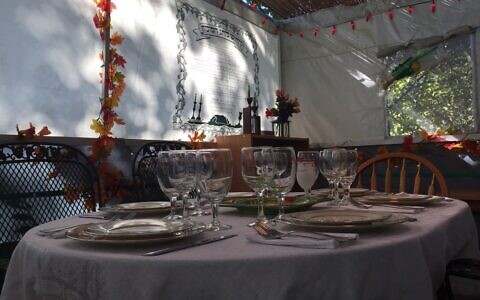 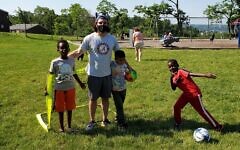 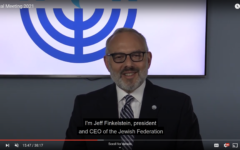 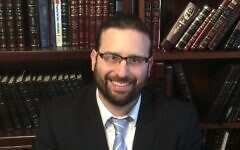 Looking for love? Pittsburgh’s Kollel is ready to help you find it
Justin Vellucci 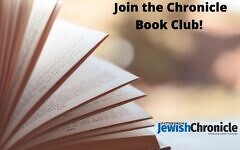 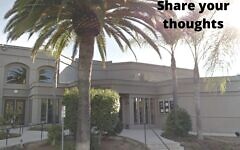 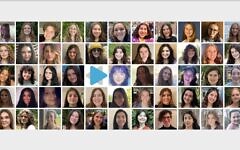 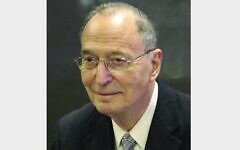 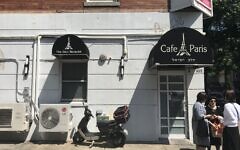 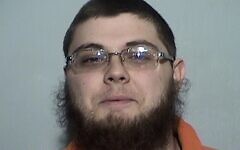 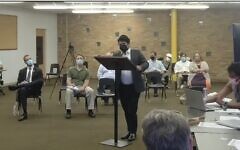 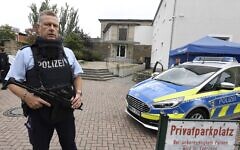 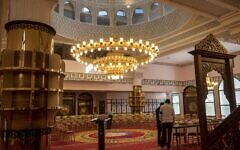 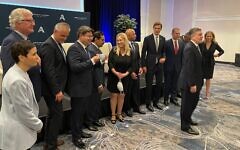 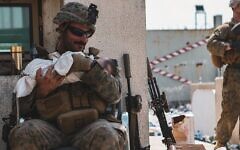 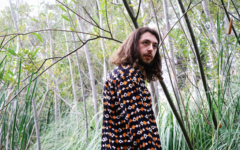 From Pittsburgh to Lollapalooza
David Rullo