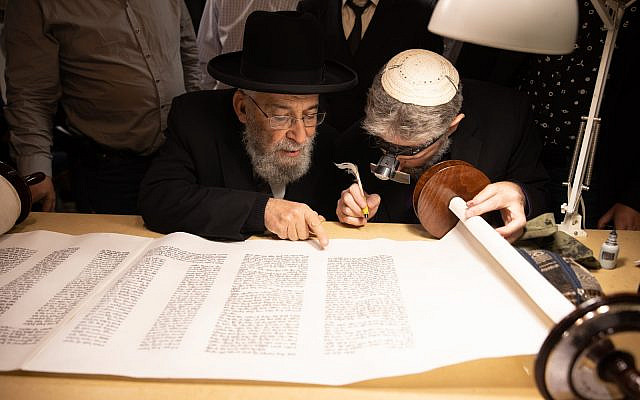 I once asked Rabbi Chaim Yehoshua Zemel how long he had been in Jerusalem’s Talpiot-Arnona neighborhood, where he served as rabbi, as well as in the Shai Agnon synagogue, and he answered with a grin, “I don’t know exactly, but my beard wasn’t this color.”

Before he passed away unexpectedly a few days ago, Rav Zemel was a rabbi in my neighborhood for 50 years, yet he didn’t display his age, always walking briskly with a smile on his face. He probably really didn’t know how long it had been, either, because it was never about him. He humbly and constantly gave of himself to others. Not unlike Abraham — the selfless, hospitable patriarch chronicled in the Torah portion read the day that Rav Zemel departed — he constantly hosted and helped people, including many who literally had no one else.

There was one woman, for example, who clearly struggled with very severe mental illness for years. Most either pitied her from afar or very actively avoided her, due to her strange and often frightening behavior.

In many ways, Rav Zemel and his wife Esther were the only support this woman had. When she died, they very personally and literally ensured that she had a proper burial.

Everyone Rav Zemel talked to melted from his genuine warmth and humility. He simply cared about what you had to say, no matter who you were. He wanted to help if you had a problem, no matter what it was.

His unadulterated faith was of a different era. Despite five decades of teaching, studying and service, you’ll find almost nothing about Rav Zemel on the internet. He himself was almost from a different time and place, yet very much in the here and now: I and many others always looked forward to encounters with him, no matter how brief, on the bus or the street. 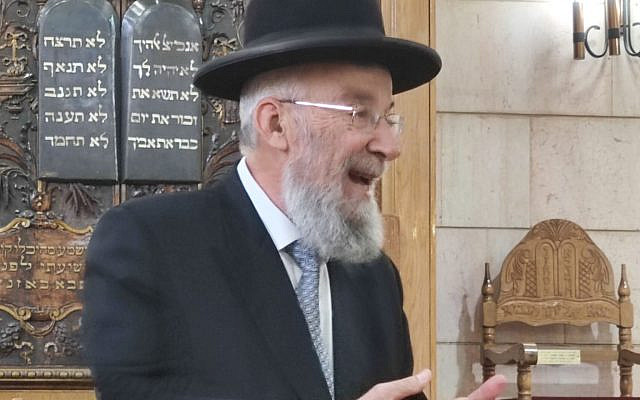 He did not have an easy life, yet always appeared content, calm, humble, supportive. After he passed away, numerous people, including family members, noted that they had never seen him angry, not even a hint.

According to people far more learned than I, Rav Zemel’s knowledge of Torah was phenomenal. In addition to his duties as a community and neighborhood rabbi, he shared this knowledge with others, leading regular classes and study groups for decades, making himself available for individuals’ questions, and giving words of Torah in area synagogues, especially on Friday evenings.

Rav Zemel was loved and appreciated by the neighborhood’s various synagogues and communities beyond his own, leaders and laypeople alike. Less than a year ago, he celebrated the completion and arrival of a new Torah scroll at Chabad of Arnona, a festive occasion when those in attendance were ceremoniously honored by symbolically filling in the Torah’s last words and letters. Jamie Shear, the scribe who wrote the scroll, fondly remembered how Rav Zemel was the only one that night who took the quill to write on his own. 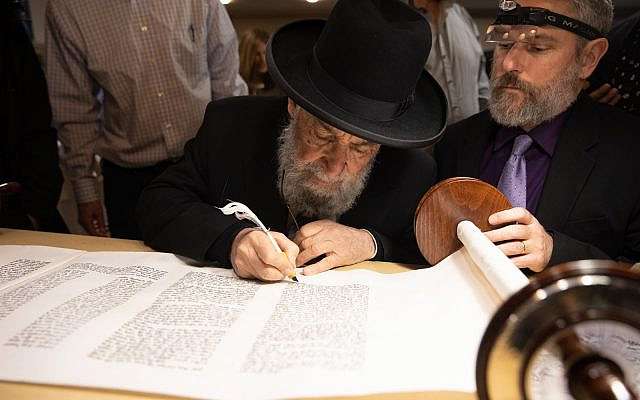 Rav Zemel, inking a letter in the Torah written by local scribe Jamie Shear.(Chabad of Arnona)

He transcended many definitions of identity we Israelis deem so important these days. A thoroughly ultra-Orthodox rabbi, he served the country and constantly emphasized the miracle of the State of Israel and the beauty of connecting with others who don’t look the same as we do.

His father, he once told me, had opted to come from Europe to learn in yeshiva in the Land of Israel at a time when that decision was strange, all but unheard of. The decision was never rationally understood, but war broke out soon after he arrived, and he was the only one in his family to survive the Holocaust, himself serving for some 50 years as a much beloved and respected rabbi in the Tel Mond area of central Israel, where the younger Rav Zemel grew up.

When he prayed, one heard the Europe of his father’s youth. At his grave late Saturday night, I heard that voice again, at first subconsciously thinking that Rav Zemel was saying Kaddish at his own burial.

I soon realized that it was the nearly identical voice of his mourning brother. In a beautiful and heartbreaking way, it was as if Rav Zemel himself was saying goodbye.

Few are capable of holding and balancing the character traits Rav Zemel exuded so naturally — his humility, warmth, compassion, wisdom and caring — but we can try.

If you have stories about Rav Zemel, please share them in the comments below or send them to the author via the “Contact Me” button at the top of the page.

About the Author
Zack Rothbart is a Jerusalem-based writer and publicist. He is currently Senior Strategist at WestRay Communications, and previously served as the National Library of Israel's international spokesman. Zack tries to learn something from everyone, and lives with his endearing and thought-provoking family, for which he is grateful. Feel free to email him via the "Contact Me" link above or follow him on his recently opened Twitter account: @ZackRothbart.
Related Topics
Related Posts