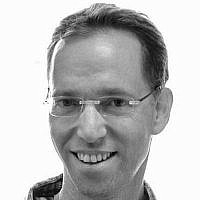 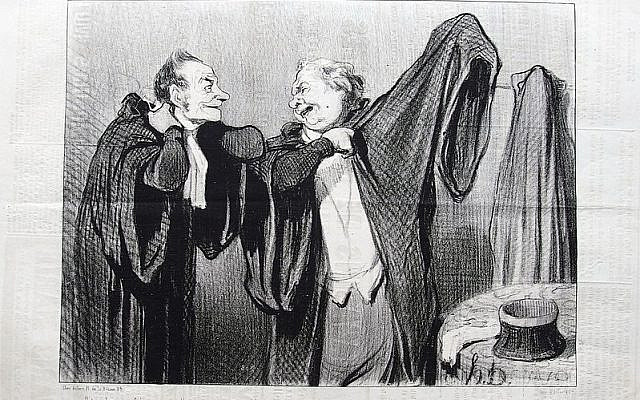 The Self-Incrimination Phenomenon and Its impact on Criminal Justice

Here is a real quote from an exchange between counsels in a criminal setting in the corridor of a Court:

After the parties agreed that A would admit stealing from his employer, the prosecutor insisted that the plea agreement include a sum of money higher than what the defendant admitted. When the defense attorney protested the prosecutor asked: “Why does it matter? And what other option do you have?”

“The truth is also an option” – replied the defense attorney.

What is the role of judges in an era of confessions, self-incrimination, and guilty pleas?

Our observations of preliminary hearings in criminal cases in the Tel Aviv Magistrates Court demonstrate that:

Comparative, historical and contemporary research we made on the development of Trial Waiver systems, suggests that:

What other options do we have?

Constitutional courts in Europe and some rulings in common law legal systems have emphasized the need to preserve the search for truth and the classic goals of the criminal justice system, and calls have been made not to rely merely on guilty pleas.

To ensure truth-finding and due process, we propose to regulate new roles for judges in preliminary hearings, a structured Safety process (Boaz Sangero, Safety from Plea-Bargains’ Hazards, 38 Pace L. Rev. 301, 2018), that was designed to assure a minimal fact-finding by the judge;

This proposal will help to preserve core principles of criminal justice within an era of transition and Vanishing Trials.

The truth is also an option