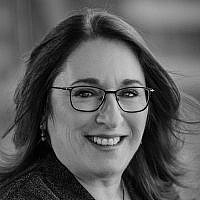 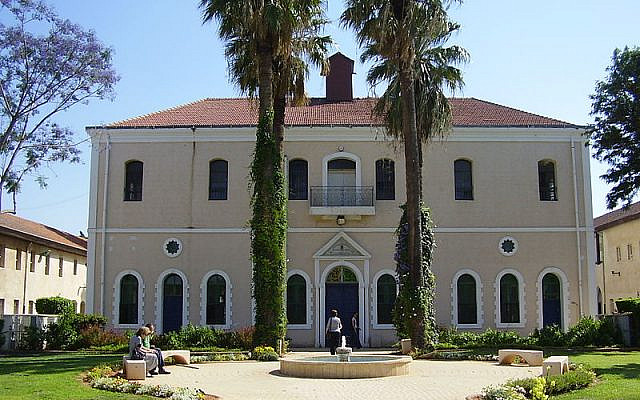 How much do people appreciate the sacrifices made in the Zionist cause even before the birth of the modern Zionist movements of the late 19th Century? In many of Israel’s cities there are streets named after Charles Netter. Does anyone even know who he was? He founded Mikveh Yisrael. Does anyone even know what Mikveh Yisrael is? Most of the people I have asked don’t know.

Founded in 1870, Mikveh Yisrael was one of the first Jewish agricultural settlements in the Land of Israel. Few would argue that it has become an iconic symbol of the dedication and sacrifice that led to the establishment of the State of Israel. The 150th anniversary of Mikveh Yisrael coincided with the beginning of the COVID-19 pandemic two years ago. Needless to say, there were no anniversary celebrations.

The driving force behind Mikveh Yisrael was Charles Netter. A successful businessman from Paris, Netter was active in Alliance Israelite Universelle, a French organization dedicated to safeguarding human rights of Jews around the world. In 1868, Charles Netter was sent to tour Eretz Yisrael to assess the needs of the people and to report back to Alliance’s board.  He toured the towns and cities where Jews lived, spoke to them, listened to their problems and aspirations, and concluded that a school for agriculture was a critical need. Many believed at the time that a proper school that would teach Jews how to work the land and establish agricultural settlements was the best way of resettling Jews in in Eretz Yisrael.

On his return to France, after receiving the approval of the board of Alliance, Netter met with the Turkish ambassador to France and presented his plans, seeking the diplomat’s support in persuading the Sultan to approve the project. He then travelled to England to raise funds for the new school. From there, he travelled to Turkey and convinced the Sultan to allot 3000 dunams of land for the new school; part of the land was free, and part would be leased long-term and with an exemption from annual taxes. Selling the idea of an agricultural school for Jewish children could not have been an easy feat, and one can only marvel at Netter’s powers of persuasion. This firman (Sultan’s edict) was later honored by both the British Mandate authorities as well as the Israeli government, allowing the school to continue to operate and thrive throughout the decades.

With the firman in his hand, Netter travelled back to Eretz Yisrael to set up the school, leaving his home and business back in France. When he arrived, a surprising turn of events awaited him: no one wanted to enroll their children in the new school. But this did not deter him.

Charles Netter set about establishing the school though he only had one student and there were no buildings yet. To add to that, the Arab residents in the nearby town of Yazur were hostile, and his funds were dwindling. For the first year he lived in a cave on the land, braving the difficult conditions and bad weather. When funds were low, he donated from his own money to help get the school up and running. He gradually built the student body by promising parents he would clothe and feed their children and teach them additional skills such as carpentry.

In 1873, Netter fell off his horse and was badly injured; however, in true Netter fashion, he “got back in the saddle” and continued with his efforts to build the school, overseeing the construction of buildings and planting of crops while mentoring and teaching the students. He even found time to establish the first group of Freemasons in Eretz Yisrael; the first meeting of the secret sect was held in 1873. However, the riding injury and the difficult conditions took their toll on his health, and in 1874, he was compelled to hand over the management of the school to others and return to Europe. Nevertheless, he continued his efforts to raise money for the school. On his last visit to Mikveh Yisrael in 1882, Charles Netter fell ill and passed away at the age of 56.

Mikveh Yisrael has existed as an agricultural school for over 150 years; generations of students have learned how to work the land there, and the institution will continue to educate future generations of farmers. In 1976, a special law was enacted by the Knesset (Israeli parliament), prohibiting the sale of the land for real estate development, thus protecting the 3,000 dunams of Mikveh Yisrael from real estate sharks.  Contrary to the regular heated discussions around new laws, this piece of legislation was supported by an overwhelming majority across the political spectrum, who noted the important role of Mikveh Yisrael in the growth of the Yishuv and the establishment of the Jewish State.

When you hear the story of Mikveh Yisrael, ask yourself where we would be today without the Charles Netters who played such a key role in Israel’s history? There were others like him: visionaries who were determined to achieve their goals despite the huge obstacles in their paths; dedicated leaders who sacrificed their livelihoods, health and ultimately their lives so that the Yishuv would expand and thrive, and a State could be born.

Let’s not forget these national heroes. Visit Mikveh Yisrael and take a moment to see Charles Netter’s grave. Tour the beautiful historic buildings of Mikveh Yisrael and remember the sacrifices made so that we could have a country to call our own.

Thank you, Charles Netter, for your service. 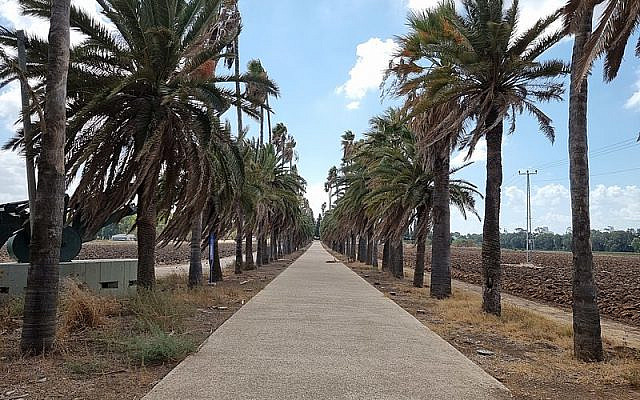 The Road to Mikveh Yisrael
Israel Preker, Pikiwiki Israel
About the Author
Nicole is one of very few real estate lawyers in Israel who specializes in the restoration and preservation of historic buildings. For over thirty years, she has supported clients in Israel and abroad in complex real estate projects that include property transactions of all types; development and planning; investment and tax issues; and project management. Her expertise in historic restoration enables her to advise entrepreneurs and investors in all aspects of conservation and preservation, such as legislation, economic incentives, modern building preservation technologies, and legal processes and documentation. She has an LL. B from Bar Ilan University and passed the Israeli bar exam in 1983. In addition, she earned a B.A. in Conservation Studies from the Western Galilee College in Akko and an M.A. in Preservation and Development of Landscape and Cultural Assets from the Bar Ilan University.
Related Topics
Related Posts
Comments