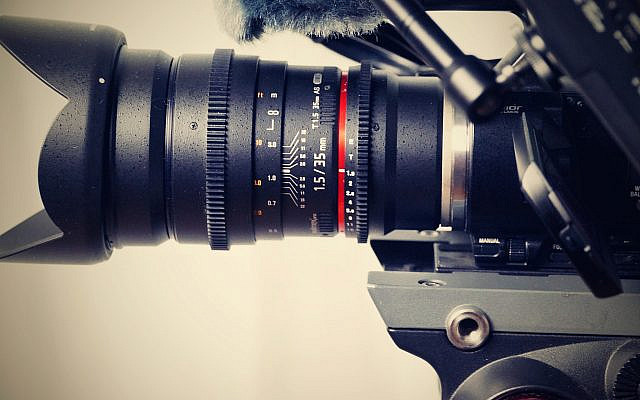 The Other Camera (Image Free for Use from Pixabay)

I am used to reading anti-Israel lies and distortions in many of the usual publications. Many have their own agenda and push misinformation on a largely ignorant public.

I was, however, shocked to see the Scientific American straying from its own declared policy for opinion and analysis articles.

The Scientific American has been around for a long time. It was founded in 1845. I, myself, have been reading it for more than 50 years.

But, today, the Scientific American has abandoned ethical, fact-based, science journalism and has published slanderous “reports” about the Jewish state.

The authors of the latest example of anti-Semitism at work pretend to be “health care workers” but in fact are BDS activists.

The Scientific American would have us believe that this mixture of anti-Israel libels and pro-terrorist propaganda is “an opinion and analysis article”.

CAMERA, the Committee for Accuracy in Middle East Reporting in America, provides us with the emails of these representatives of the Scientific American.

I composed a polite email, protesting the use of a so-called scientific journal, to promote BDS lies and sent it to all four.

The result was immediate. My email informed me that I was not allowed to send mail to these addresses. The addressees were cowering behind some sort of protective firewall. Readers are invited to try their luck.

I tried again, sending my message to Customer Support. I received an immediate reply that my enquiry is being dealt with. As a scientist myself, I know not to hold my breath.

If you want to read the article in question:

Note that there is not a word about the mental health of Israeli citizens after being bombarded with many thousands of Hamas rockets.