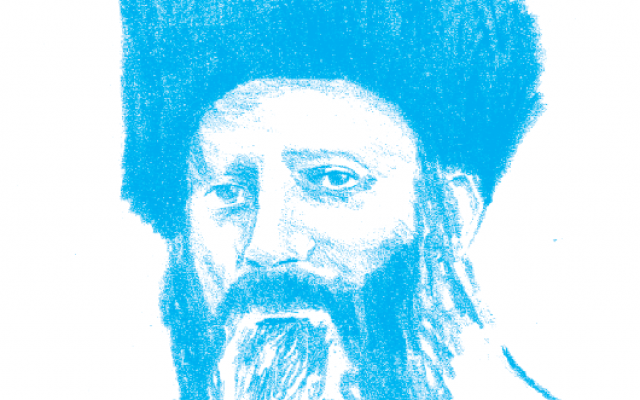 The purely righteous do not complain about evil, rather they add justice.

They do not complain about heresy, rather they add faith.

They do not complain about ignorance, rather they add wisdom.

This week, on Elul 3, was the 89th anniversary of the death (yahrzeit) one of the most influential figures of the nascent Zionist movement, Rabbi Abraham Isaac Kook (1865–1935).   Kook was the spiritual figurehead of the Religious Zionist philosophy. Rabbi Kook was appointed the first Ashkenazi Chief Rabbi of pre-state Israel.  He tried to broaden the outlook of the yeshivot to cope with modern ideas and train spiritual leaders. His mystical and inclusivist leanings helped him embrace even the non-religious pioneers and earned him the respect of the entire Yishuv.

Rabbi Kook believed that the “secular” Zionists were performing a religious mission, even if they were unaware of it. He saw them as fueled by sincere, altruistic motives, and not as heretics. Kook maintained a connection with all factions of Judaism and worked endlessly to bridge the gaps between secular and religious Jews.  Kook built bridges of communication and political alliances between the various Jewish sectors, including the secular Jewish Zionist leadership, the Religious Zionists, and more traditional non-Zionist Ultra-Orthodox Jews. 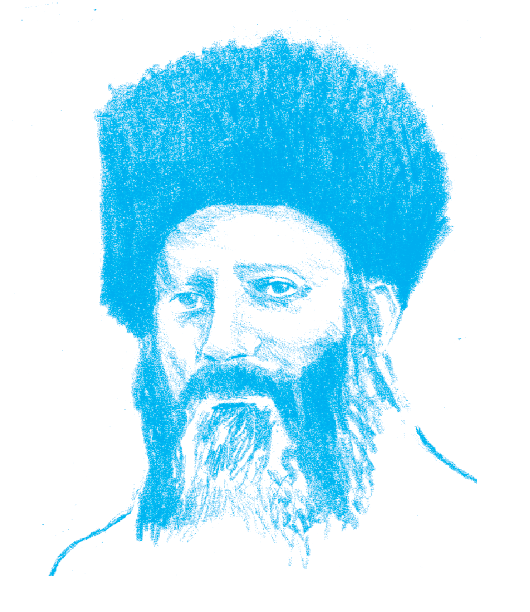 Regarding Kook’s philosophy of “Ahavat Hinam” (unconditional love), Rabbi Jonathan Sacks z”l wrote that in the early twentieth century someone brought to Rabbi Kook, the following dilemma. He had given his son a good Jewish education. He had always kept the commands at home. Now however the son had drifted far from Judaism. He no longer kept the commandments. He did not even identify as a Jew. What should the father do? “Did you love him when he was religious?” asked Rabbi Kook. “Of course,” replied the father.”Well then,” Rav Kook replied, “Now love him even more.” Rabbi Kook wrote,

“Just as the Temple was destroyed through baseless hatred Jews between (Sinat Chinam), it will only be rebuilt through unconditional love (Ahavat Chinam).”

Rabbi Kook set up his own yeshiva, which later became known as “Mercaz Harav.” He wrote many books on philosophy and halachah (Jewish law). He was an ardent advocate for Zionism, professing it as the fulfillment of the Biblical prophecy foreseeing the Jewish people’s return to the Holy Land.  Kook met with and influenced  Einstein and Churchill and many distinguished luminaries with his views on Zionism.  His support of the Zionist movement and theological beliefs pertaining to Land of Israel laid the foundations for the mainstream Religious Zionist movement.  Kook believed that the modern movement to re-establish a Jewish state in the land of Israel had profound theological significance and that the Zionists were pawns in a heavenly plan to bring about the messianic era.

Now, more than ever, we need to be inspired by Rabbi Kook’s Zionism and belief in that we Jews need to respect what we all have in common and not what divides us.  Only through unconditional love will we be redeemed.