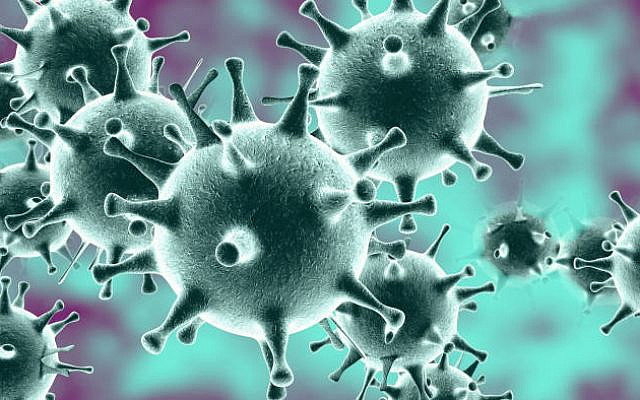 The virus is spreading. There have been outbreaks in the usual places and several new locations. So far, all attempts to find a cure have failed. The virus has demonstrated its ability to mutate, finding new ways to attack.

Yes, the age-old virus of anti-Semitism continues to spread, helped by the Internet and its many social media tools that allow person-to-person transmission of lies, falsehoods and fabrications about both the Jewish people and the virus’s latest victim, the State of Israel.

Even religious leaders have been quick to help the virus on its way. In 2018, the Simon Wiesenthal Center’s list of the 10 worst anti-Semitic incidents included fabricated stories of Israeli violence against Palestinians given by Suffragan Bishop Gayle Harris of the Episcopal Diocese of Massachusetts. To her credit, she did apologise when the Wiesenthal Center exposed these fabrications, but the damage was done; some people will believe any lie about Israel, no matter how outrageous. Rabbi Abraham Cooper, Associate Dean of the Wiesenthal Center. “If Harris speaks for her denomination, then The Episcopal Church belongs on the short list of enemies of the Jewish State and her supporters.”

Of course, the virus has long ago reached British shores where it found fertile ground to multiply. Its strongest supporter was the Labour Party led by Jeremy Corbyn. We in Israel were sorry that Mr. Corbyn did not make it to the Prime Minister’s office; he would have served as a wake-up call to British Jews that their time in exile was over and a new life awaited them in Israel.

Another spreader of the virus is someone called Roger Waters. For most of my readers who, like me, have never heard of him, he is a singer. He is happy to make his anti-Zionism and Antisemitism known to anyone who might listen. When his group, Pink Floyd, performs they hang up a large, inflatable pig with stars of David and dollar signs. And he publicly harries other artists who perform in Israel. Yes, the virus definitely has him in its grip.

A little more than a year ago, a department head at Sweden’s Karolinska hospital was forced to resign after accusations of anti-Semitic behaviour toward Jewish doctors and bullying Jewish staff. The hospital is affiliated with the body that grants the Nobel Prize in Medicine. We look forward to a time when the Nobel Prize goes to the developer of a vaccine against Antisemitism.