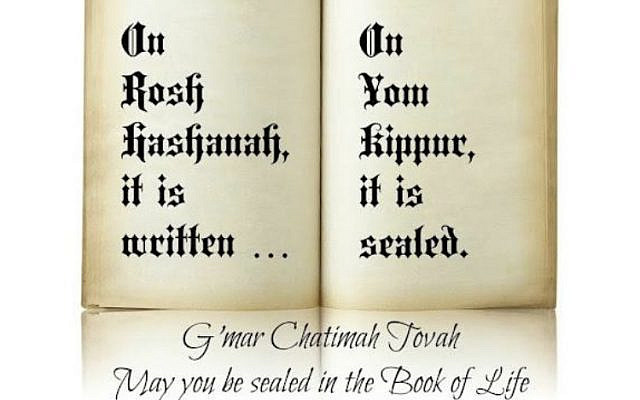 Last year, on Rosh Hashanah 2021/5782, Texas planned to murder US Marine veteran John Henry Ramirez for the horrific 2004 murder of Mr. Pablo Castro, Zichrono Livracha, of blessed memory. May Pablo Casto’s memory be a blessing and may his spirit be a loving guide to all who had the privilege of knowing him. May no more blood be shed in his name…

14,000 people signed this petition (https://actionnetwork.org/petitions/stop-the-execution-of-john-ramirez-in-texas) asking that John Ramirez be spared, citing all the mitigating factors in his case, including PTSD from his military service and known mental health diagnoses. At the last minute, after an inhuman three-hour wait beyond his slated death time, the courts granted a stay to allow the US Supreme Court (SCOTUS) to determine if his pastor could touch him while in the death chamber. SCOTUS ruled in his favor this past year to grant just that. As an aside, it is interesting to note that the current US Supreme Court is pretty much a greased rail to the death chamber on legal matters, but if your right to have your Christian pastor touching you and praying out loud while they kill you is somehow infringed, well, that’s a problem.

“On Rosh Hashanah it is written; on Yom Kippur it is sealed.”

Such is the unforgettable refrain from the Unetaneh Tokef prayer that every Jew intones repeatedly at the apex of High Holiday Musaf worship services. This is the very same High Holiday liturgy that repeatedly and unequivocally reminds us of the Jewish value of being “inscribed into Sefer HaChayyim/ the Book of Life.” As a cantor who has chanted these phrases countless times at this time of year, and will do so again for my congregation next month, I feel I have these words etched on my very neshama/soul.

And so I ask: how can we American Jews in good conscience daven these prayers while allowing our government to act in the place of the Divine Presence by casting final judgement on our citizens and deciding “mi yichyeh umi yamut”- “who shall live and who shall die” – as we read in the very same Unetaneh Tokef prayer?!  Kal v’chomer, as the rabbis would say, all the more so, how can we do this to a man like John who is wholeheartedly repentant for his crime ON Yom Kippur, the consummate day of teshuvah/repentance in the Jewish calendar?

(And if this killing is not enough for us this season, just a few days prior on September 22 – during Aseret Y’mei Hat’shuvah/the “Ten Days of Repentance” leading into the High Holidays – America also will feature the execution of Alan Miller, a man with documented severe mental illness in Alabama…(https://actionnetwork.org/petitions/stop-the-execution-of-alan-miller-in-alabama/ )

How can we as Jews allow the state to do this by any means…but especially via lethal injection as Texas and Alabama and many other states employ, knowing as we do that lethal injection was first implemented in our world by the Nazis as part of their infamous Aktion T4 protocol used to kill people deemed “unworthy of life,” as devised by Dr. Karl Brandt, personal physician of Adolf Hitler?

How can we allow this human rights ABOMINATION to take place in Texas of all places? After all, it is in Dallas, Texas that a court just this week heard about the blatant ANTISEMITISM of the judge who sentenced Randy Halprin, one of just a handful of Jews on death rows in the US, to the death chamber. That judge referred to him as “That F-ing Jew” and used other derogatory terms. Texas nearly killed him the day after Yom Kippur in 2019 using the mediaeval rule of the “Law of Parties?” (Please see https://www.wfaa.com/article/news/crime/texas-7-trial-judge-accused-of-racist-bigoted-comments/287-15d2ee3e-ac85-4a40-ad43-4b51e30e6804 or  http://randy-halprin.net/ for details and updates.)

For years now, John Henry Ramirez has been a faithful pen pal with us, the members of “L’chaim! Jews Against the Death Penalty.” We have learned that John finds comfort in various aspects of Jewish tradition and practice to supplement his own faith tradition. John is very well-aware of the fact that Texas – having failed to kill him on Rosh Hashanah last year – plans to make him their Azazel – their Yom Kippur sin offering – this year. And now, YOU are aware of this horrific synchronicity, as well, just as we all are at “L’chaim! Jews Against the Death Penalty,” and at T’ruah: The Rabbinic Call for Human Rights. (Please see our recent D’var Torah for Parshat Shoftim for T’ruah here: https://truah.org/resources/parshat-shoftim-michael-zoosman-moraltorah/)

PLEASE put your faith into action this Yamim Nora’im/ High Holiday season by joining our multi-faith colleagues at Death Penalty Action to help us oppose this and EVERY state-sponsored killing that is carried out in our names. You can find out how to get involved here: http://deathpenaltyaction.org/jewish-action. Even more so, you can incorporate prayers recognizing all of those impacted by executions by using the tools at https://forwhomthebellstoll.org/

As I write this, I have a positive COVID-19 diagnosis; however, it is our nation and our world that still implements state-sponsored murder that is truly SICK.

We CAN put an end to this plague on the soul of humanity.