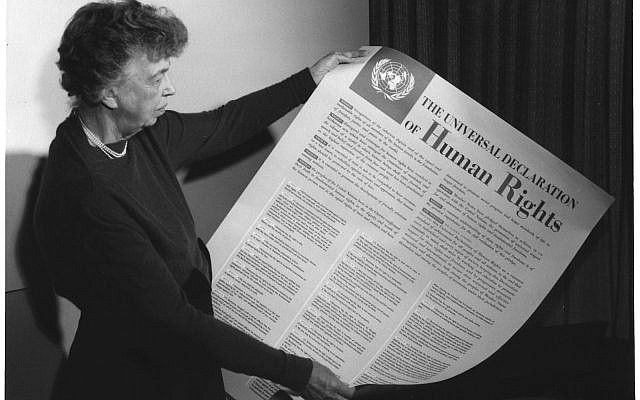 From where comes the expression “There is no such thing as a free lunch”? According to Wikipedia, the “free lunch” refers to the once-common tradition of saloons in the United States providing a “free” lunch to patrons who had purchased at least one drink. Many foods on offer were high in salt (e.g., ham, cheese, and salted crackers), so those who ate them ended up buying a lot of beer. They often would have a sign posted outside saying “Free Lunch.” But if you’d enter to get a meal free of charge, they would tell you: “There is no such thing as a free lunch.” You need to spend something to qualify for the freebee.

This dear lesson the US People and legal professionals still need to grasp.