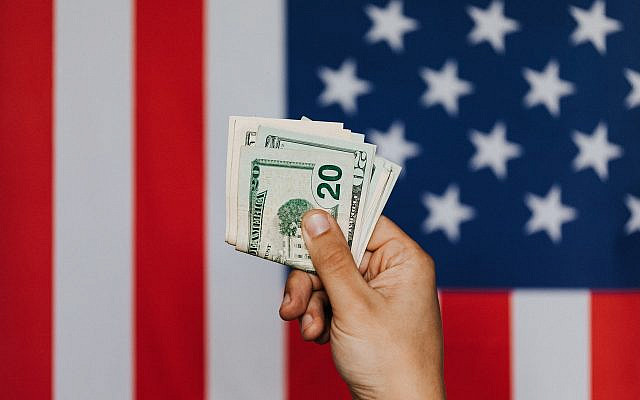 Buying Some Principles? (Free to Use by Karolina Grabowska from pexels.com)

“This is my blog, and if you don’t like it … well, I have others”
With apologies to Groucho Marx, who was speaking of principles.

But do not worry, dear Reader, I am going to follow the advice given by George Bernard Shaw in his Man and Superman ….
“It’s all right, then. He’s not going to act up to his principles.”

In the United Kingdom, Prince Charles, the Prince of Wales, was perhaps a little careless with his principles when he accepted a suitcase containing €1 million in cash from Sheikh Hamad bin Jassim bin Jaber Al Thani, prime minister of Qatar from 2007 to 2013. This was just part of more than £2.5 million in cash that the Sheik had handed over. The UK’s Charity Commission is to review this somewhat problematic transaction. Although there is no suggestion of wrongdoing, it does not say much for the future king’s judgement. With the country watching his every move, he would do well to be a little more reticent in accepting bags stuffed with cash.

The Prince would be well-advised to keep an eye on his charities. The Metropolitan Police are currently investigating allegations of cash-for-honours. A Saudi billionaire, after giving a large sum to one of the Prince’s charities, is believed to have expected a CBE. As a CBE, Commander of the Order of the British Empire, relates to the now non-existent British empire it is not clear what this “honour” is worth.

The list of people who have declined a British honour is long and impressive. From Rudyard Kipling to George Bernard Shaw, from Michael Faraday to Stephen Hawking, hundreds have turned down the offer of an honour.

Of course, I am a mere blog writer and would be happy to accept both an honour and a well-stuffed suitcase.

I will let Oscar Wilde have the last word ….

“I am bound to say he never gave away any large sums of money to anybody. He is far too high-principled for that!”
(Lady Windermere’s Fan, 1893)