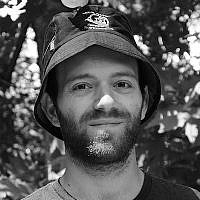 The Blogs
Jordan Shefner
Apply for a Blog
Advertisement
Please note that the posts on The Blogs are contributed by third parties. The opinions, facts and any media content in them are presented solely by the authors, and neither The Times of Israel nor its partners assume any responsibility for them. Please contact us in case of abuse. In case of abuse,
Report this post.

I’m fighting for the people I love that live on this planet. Join me in our campaign to get the government to declare a climate and ecological emergency.

Imagine a giant asteroid hurtling through space, going directly towards earth. You look up its trajectory in an app and see it’s heading right towards your city. Everything is going to hell.

You think about all the people you love, and your heart aches.

But then you remember something that could change everything. A tall mountain, right outside your city, hides an old secret – a special defence program that you could activate to intercept the asteroid in space and hit it with enough force to shift it off course and prevent its collision with Earth.

You realize you have the power to change everything, to save everyone, but only if you dare climb up the tall, uninhabited and cruel mountain.

What will you do?

Would you avoid responsibility, saying to yourself that surely someone else knows the secret and could do it themselves?

Or perhaps you’ll tell yourself that you already do things for others, you recycle and you’re a good person, so the responsibility should fall on others?

Or, hopefully, you find others who are willing to go into the unknown, without a guarantee of success, and form a team that ventures up into the mountain to activate the defence program, to save yourself, the people you love, and the world!

This is the kind of urgent mindset that we need if we want to have impactful actions on climate change, within the small window of time the vast majority of credible scientists agree we still have.

There might not be an asteroid on its way over here (hopefully), but we are in grave existential danger, and there is still so much we can do about it if we want to save the people we love and the beautiful natural world we cherish and rely on for our very lives.

Extremely hot days have even been linked to people having less sex, so, you know… Not good at all…

My name is Jordan, and I’m a part of the Hashomer Hatzair life movement, one of many organizations (over 30 and counting) that now work together in the Climate-Ecological Emergency Headquarters.

Our goal is to pressure the government to declare a climate and ecological emergency, and start moving forward in implementing the kind of policies we need right now to both prevent catastrophe and improve all of our lives.
Twenty three national governments, along with 2,025 jurisdictions and local governments have already made climate emergency declarations, covering 1 billion citizens.

We demand that our government joins the leading forces of the world with brave and impactful new policies that consider both what we humans need and what the planet needs, such as Kate Raworth’s Doughnut economic model.

These kinds of policies have the potential to prevent many of the catastrophes scientists are warning us about and fight the extractive and exploitative capitalism that led us here in the first place.

These policies also have the potential for many positive effects that we want anyway: better and more equal access to housing, health, food, water, political agency, and many others as seen in the illustration below.

I personally hope that we will have a lot more green around us. There is nothing like walking under the shade of trees on a hot day. 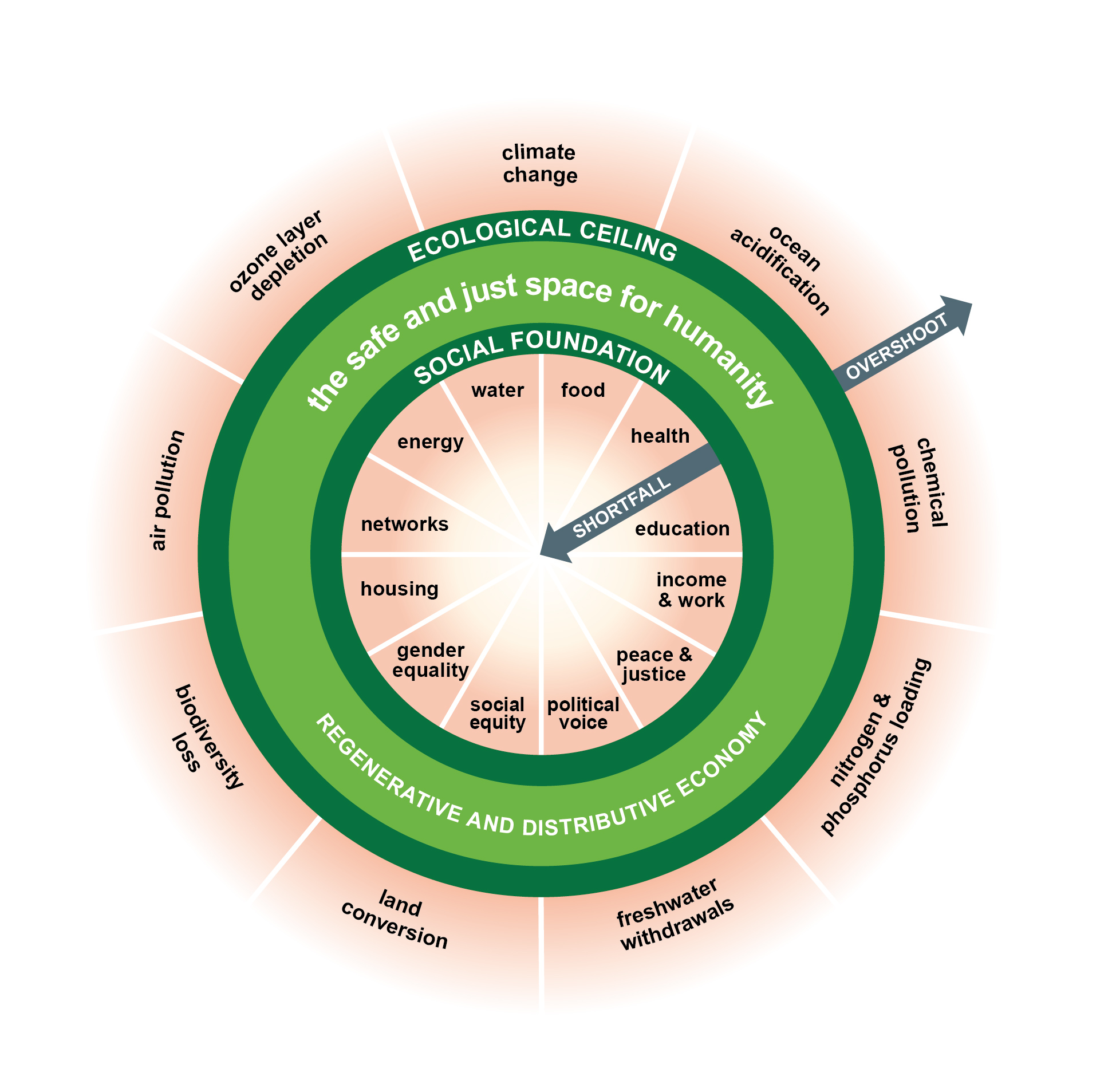 We call on everyone to join us in fighting for our lives, whether you’re part of a movement or not. We all have the power to take control of our future and make a difference.
The time is now, while the metaphorical asteroid is still on its way, and we can change the course of the future.

Join us, and fight for those you love.

About the Author
Jordan Shefner is an educator and web developer in the Hashomer Hatzair life movement, a network of young educators and social activists, residing in mission-oriented communities across Israel.
Related Topics
Related Posts
Comments