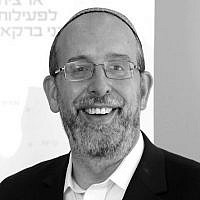 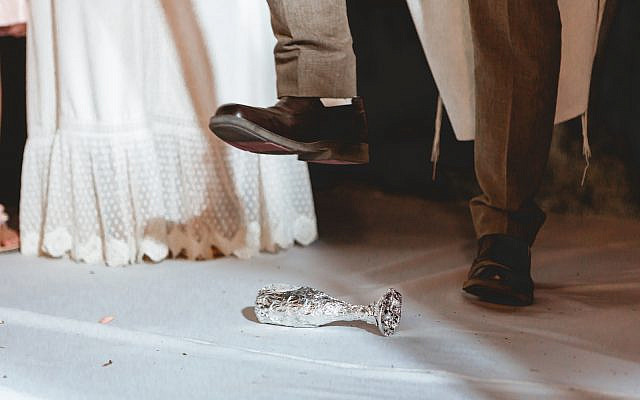 When in July my son Chanan got engaged to his Bnei Akiva sweetheart, Tamar, we were hoping that by the time the end of October rolled around we would be kissing Corona goodbye. Well – as they say, Man plans and God laughs. Instead of saying goodbye to Corona we are in the midst of a total closure with gatherings limited to merely 20 people in public open spaces only. A few weeks ago I overheard someone say to the young couple, “I am sorry that you won’t be able to have the wedding of your dreams”. Outwardly this person is correct. The usual trappings of the weddings to which we have become accustomed will be absent. But this wedding and any wedding that takes place in Israel is really the wedding of our dreams.

Where else would a boy born in Milwaukee, Wisconsin be able to meet a young Jewish woman of Moroccan descent? Where else would the language spoken by this couple be the reborn modern Hebrew language?. Where else would a wedding be able to be held in the city of the Maccabees – whose very rebuilding is a fulfillment of the prophecy of Ezekiel 36:10-11: “And I will cause many people to live on you – yes, all of Israel. The towns will be inhabited and the ruins rebuilt. I will increase the number of people and animals living on you, and they will be fruitful and become numerous. I will settle people on you as in the past and will make you prosper more than before. Then you will know that I am the Lord” – with the hills of Judah beckoning from the horizon?

Where else could a young couple get married on holy land where Jewish history is being played out as they wed? Where else could a young couple be married where, literally in front of their eyes, the prophecies of the Bible are coming to life? Many may consider having to drive almost four hours on the day of a wedding to fetch the brother of the groom from his army base (who is forbidden from travelling on public transportation) to be a nuisance, but where else can we drive hours in our own country to pick up a soldier in an elite unit protecting the modern state of Israel? I say to all, loud and clear: THIS is precisely the wedding of the collective dreams of the Jewish people, dreams that took much blood, sweat and tears to achieve.

Seven years ago, just weeks prior to his Bar Mitzvah, I brought Chanan to Riga, Latvia where the people for whom he was named had lived. Just outside Riga, we visited Rumbula forest, where on the nights of November 30 and December 8, 1941, many of our relatives were shot dead into a large pit with over 25,000 of their fellow community members. If I would have described to any of those relatives moments before their lives were cruelly taken from them that one day there would be a boy named Chanan who was marrying a girl named Tamar in the modern State of Israel they would have certainly thought they were dreaming. Standing by that pit I dreamt about this day and thank God my dreams have come true.