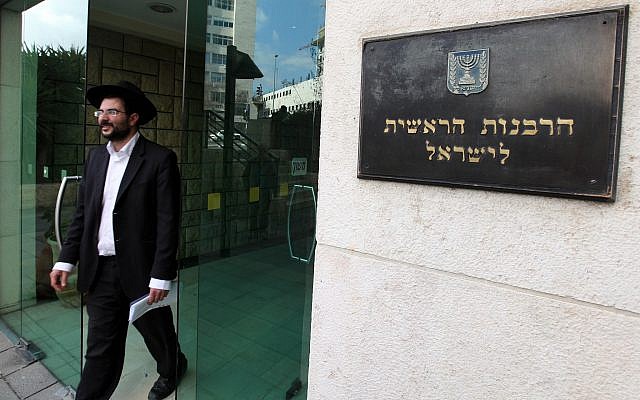 In the opening of the Passover Haggadah, matzah is described as the bread of affliction, eaten by our ancestors when they were slaves in Egypt. Later, it is associated with the Exodus from Egypt, because, we are told, the Israelites had too little time to allow bread to rise in their rush to liberation. How can the very same matzah symbolize both slavery and freedom, sorrow and joy?

In his seminal book, The Jewish Way, Rabbi Yitz Greenberg answers this question with an important insight. Whether it is the food of slavery or freedom, says Rabbi Greenberg, the matzah itself remains unchanged. But as the Israelites go from being oppressed to being free, they experience the matzah differently. When they are enslaved, they find matzah intolerable. When they are liberated, they rejoice in it. As Rabbi Greenberg correctly suggests, freedom is not just a physical state, but an existential one that is a prerequisite for experiencing joy.

Jewish Israelis implicitly understand this. They know what freedom meant to the Israelites in the days of the Exodus, because they know what it has meant to the Jewish people since the establishment of Israel. They know they have greater freedom in the Jewish state than they have had in 3,000 years, because they make their own choices and bear responsibility for their own actions.

Yet today, Jewish life in Israel is far from free. The Israeli government regulates key aspects of Jewish life, such as marriage and conversion, often in ways that are extreme and coercive. Jewish Israelis resent that they are “free to” do many things, but are not “free from” a government that overreaches on matters of religion.

Judaism in Israel can be different. Many recent examples prove it. Following legal recourse in which I was involved, governmental religious councils eased their requirements to allow women private use of ritual baths, and governmental burial societies improved policies to give greater autonomy to bereaved families. Israel’s Supreme Court has validated conversions to Judaism through non-governmental bodies. The Attorney General has put the brakes on rabbinical courts’ investigations into citizens’ Jewish identities. Perhaps most significantly, the Chief Rabbinate has begun to make amends for its blacklisting of hundreds of non-Israeli rabbis. Despite fears to the contrary, these increased freedoms have begun to give Israelis back their Judaism, making it more attractive, relevant, and meaningful.

This Passover, may we experience both “freedom to” and “freedom from,” so that we may choose and take responsibility for our cherished past, and bring it joyfully into the future.

About the Author
Rabbi Seth Farber, PhD, is Founder and Director of ITIM, an organization committed to making Israel’s religious establishment respectful of and responsive to the diverse Jewish needs of the Jewish people, and a Founder and Director of Giyur K'Halacha, Israel's largest non-governmental conversion court network. He is a recipient of the Nefesh B'Nefesh Bonei Zion Prize, and the Israel Ministry of Aliyah & Integration's Prize for Outstanding Contribution to Israeli Society.
Related Topics
Related Posts
Seth Farber
Comments