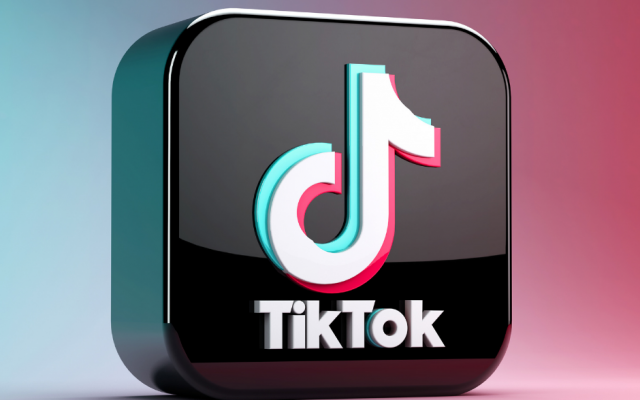 My day began innocently enough. I got myself a cup of coffee and fed the cats. And then I discovered that one of my very first, clumsily made, wonky Tik Tok videos was going viral. Well – viral is too strong a word here – it was getting a lot of attention. Whereas the day before the Tik Tok had about 250 views, the next day, it had 2,500. Three hours later, it had just over 3,500. It’s still climbing. I was thrilled!

Like most people over the age of 30, I was only dimly aware of Tik Tok as a social media platform for music videos, crazy antics, lip-synching, crying, and making pouty lips. But recently, I read that writers are actually managing to sell books on the platform.

My book The True Adventures of Gidon Lev: Rascal. Holocaust Survivor. Optimist. came out almost exactly one year ago. Reviews have been stellar (it was rated one of the best books of 2020 by the Kirkus Review), but sales have been – well – modest. In part, I suspect that because the release was during the pandemic but just ahead of Zoom becoming the norm, Gidon and I weren’t able to do a book tour or signings anywhere. So we were handicapped at the start. That said, we got creative and did our best, and yes, we sold books. But by far not enough, given the importance of Gidon’s story. It was frustrating.

So with nothing to lose and everything to gain, I launched myself into the brave new world of Tik Tok. For what seemed like hours, I plonked away at the app on my phone and finally managed to upload a video of Gidon. Then I wrangled with adding text to it. My hands felt like giant balloons. Which music should I choose? How do you shorten a video clip? Would my Tik Tok be “cool” enough to grab the attention of young people? Would it inspire them to learn more about the Holocaust? I chose a very bouncy song to go with the clip.

I knew that 97-year-old Holocaust Survivor Lily Ebert, with the help of her great-grandson, über mensch, Dov Forman has a Tik Tok account and has 1.2 million followers. And yes, I had read that Ebert received antisemitic comments on some of her posts in our very own Times of Israel.

But it was still a gut punch when I looked at the comments on my Tik Tok and read a comment that emphasized how hated the Jews are, which was seconded and repeated by several other commenters. To be sure, there were also comments condemning such antisemitic comments, but still, I was taken aback. Posting on Tik Tok about a Holocaust Survivor – or anything Jewish, really – is like putting honey on top of an anthill.

I didn’t know what to do. Yes, my Tik Tok video was getting many views, but it was also putting myself out there like a pińata and handing out sticks to the haters. So I turned off commenting, which hid all comments – even the positive ones – to give myself time to think.

As social media platforms tend to do, Tik Tok is continually evolving. While it still contains boatloads of antics and music and content ranging from very funny to very offensive, there is hopeful, educational content too.

I discovered that there are many Tik Tok content creators using hashtags like #teachersoftiktok and #learnontiktok. There are also a number of #history hashtags and interesting creators like Michael McBride of Idea.Soup. Timeline World History has 137K followers on Tik Tok. HistoryHit has 127K followers.

@HolocaustEducation , which launched less than a month ago, already has 1.5K followers. My friend Rachael Cerrotti is part of the Shoah Foundation’s new The Memory Generation podcast. By the look of it, learning in bite-sized pieces is trending.

Not one to shrink from a challenge, I will continue to post on Tik Tok because if not now, when? If not me, who? Actually, there are already loads of people far more talented than me doing this already, but I’ll be there too. I still believe that #lovewins.

About the Author
Julie Gray is a writer and editor who made the leap from Los Angeles to Israel nine years ago and has many (mostly) humorous adventures ever since. Julie is the author of The True Adventures of Gidon Lev: Rascal. Holocaust Survivor. Optimist.
Related Topics
Related Posts
Comments
Advertisement