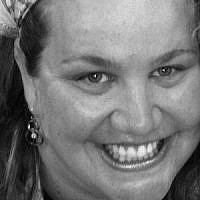 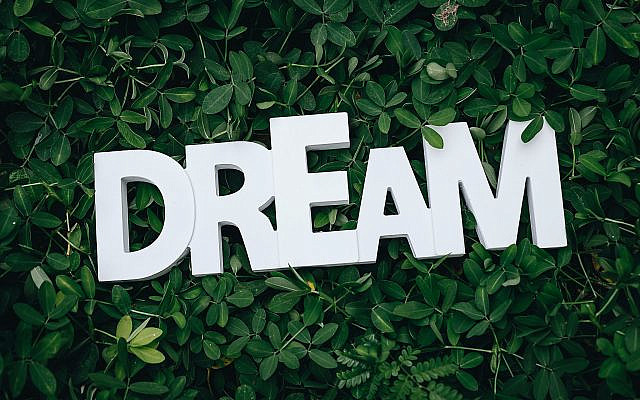 To live in Israel is to live amongst dreamers.

To live next door to natives and immigrants from Morocco, Egypt, Russia, Finland, England, Yemen, France, Germany and the United States- all within earshot.

To watch the words of our Declaration of Independence dance in delight as Jews seeking refuge are welcomed home in safety.

To speak a language rooted in the holiest texts and reborn to find expressions for the newest ideas and technology. 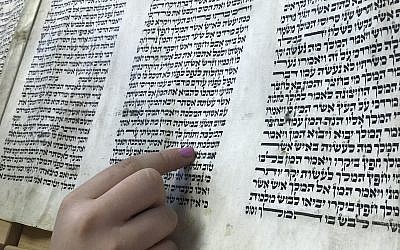 Reading from the scroll. (Courtesy)

To live in a community sensitive to the struggles of our global pandemic and determined to find creative ways to support the most vulnerable. 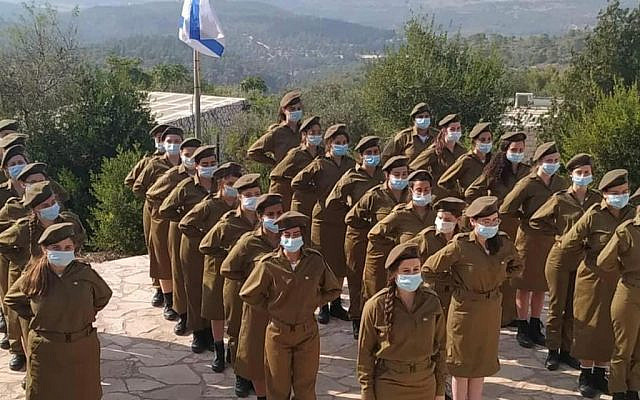 To witness the same children who assembled for their nursery performances now proudly step forward to protect and defend our nation.

To live with kids who don uniforms in allegiance to their youth movements that teeter between reenacting the Lord of the Flies and instilling a powerful identity, love of the Land and sense of service. 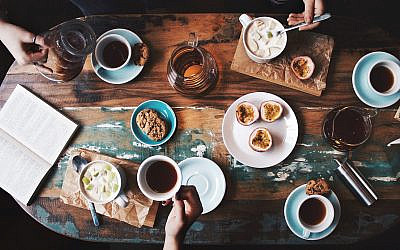 To study Torah in the public library, cafés, homes, synagogue and zoom with a diversity of participants who think deeply and bring a multitude of new perspectives to our engagement with Torah.

To live in a democracy where a city-worker found refuge in Israel from his war-torn Sudan.

To meet a Ukrainian couple who recently fled their war-torn country and now found jobs in their new home as acrobats in the Moscow Circus on Ice in Ramat Gan.

To live amidst the Chemist who fled her native Poland to Siberia to escape the nazis and today studies Torah, crochets, and enjoys the generations of her children, grandchildren and great grandchildren playing at her feet.

To be the granddaughter of Holocaust survivors led through Yad Vashem by a museum guide born in Ethiopia.

To sit with a widower following the brutal murder of his beloved wife as he is comforted by friends, community, politicians and total strangers who gathered to cry and listen to his unwavering vision and dedication to peace. 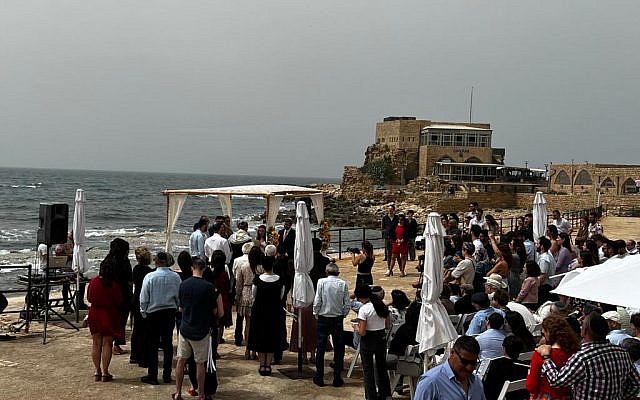 To participate in a wedding set amidst the ruins of the Roman port of Caesarea while the echoing words of the prophets are heard in the raucous revitalized celebration of life.

To live surrounded by diverse natural beauty, from the gushing waters at the foot of the Hermon to the amazing multicolored sand terrain of Mitzpe Ramon. 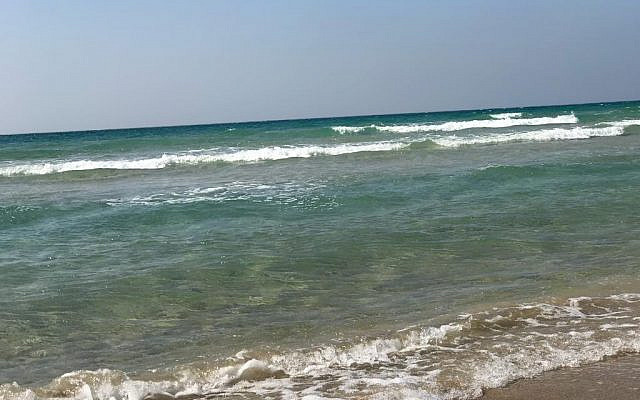 To live by the sea whose ebb and flow shelter the tale of our nation’s exile and return.

To live in country where the roses grow nurtured by the very dirt that Moses begged to step foot on. 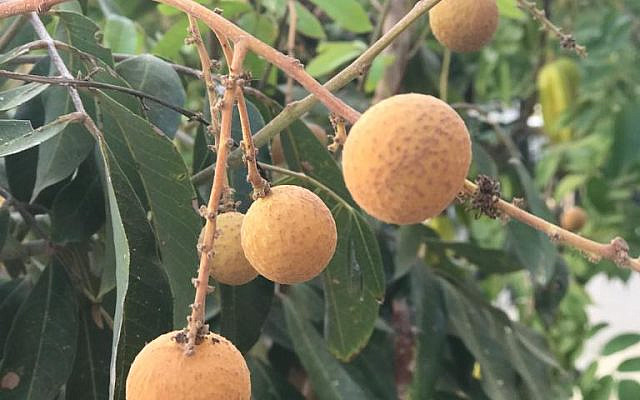 To live with an awareness that a portion of the fruit growing on the tree in my garden will be dedicated to a rotation of social welfare causes determined by a cycle begun when Joshua led our nation through the Jordan river into the Land.

To play soccer and ride a bicycle kicking-up the rocks and dust of the Land fulfilling the visions of Psalms.

To walk the streets of the nation’s capital as it boasts some of the best and most diversely dressed clergy from the world’s religions free to seek out their spiritual paths. 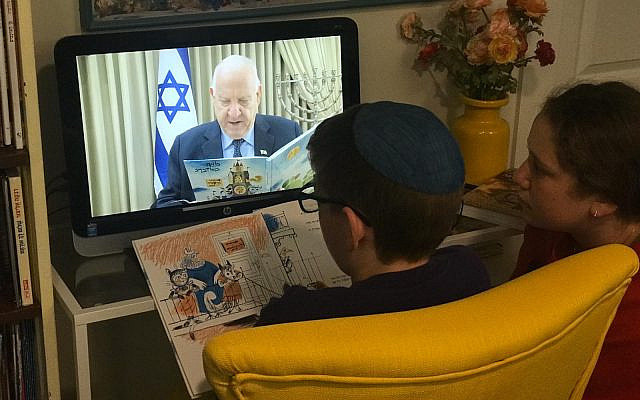 To live with startups and farmers, medical teams and social entrepreneurs who innovate in ways that others thought impossible.

To sit back as the nation’s President lead story-time for my children at a time of national lockdown to help carry our load.

To live in a country who sees world Jewry as partners in building a shared destiny.

To feel the world spin when hearing of a life lost making this dream come alive and continue.

To strive for our Jewish soul to live out the values that it holds most dear.

About the Author
Ilana Fodiman-Silverman is Director and Rabbanit of Moed, a community organization in Zichron Yaakov, Israel that brings together secular and religious Israelis in deep Torah study and innovative social action as an investment in the past, present and future of Jewish life in Modern Israel.
Related Topics
Related Posts
Comments