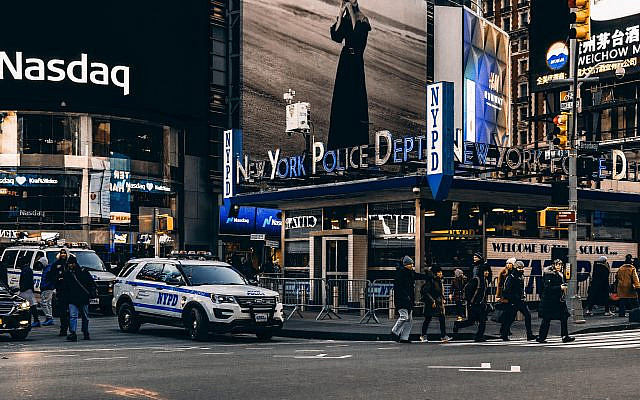 Courtesy of Edi Kurniawan via Unsplash

It’s no secret that Israeli technologies are disrupting every major industry across the globe.

Despite having a population smaller, and landmass not much bigger than that of New Jersey, the ‘scale-up nation’ has emerged as a desirable investment destination, from Warren Buffet to Google, Apple and Microsoft.

One consensus to the reason behind Israel’s success.. relentless dedication to bringing fast-growing disruptive technology businesses beyond the boundaries of geography.

Western nations trade relatively easily with their neighbours, whilst Israel does not yet have that privilege. With such geopolitical challenges and a relatively small domestic market. 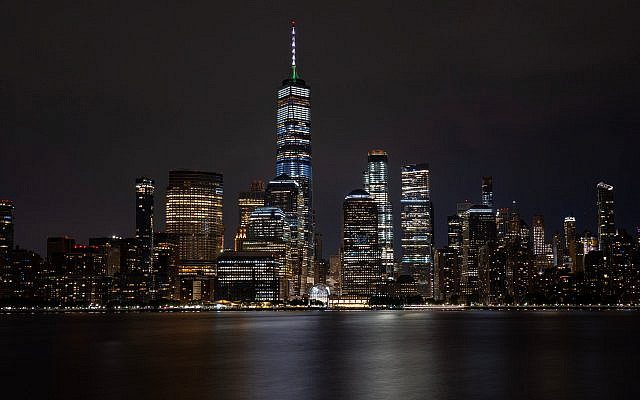 Israel has once again turned a challenge into a strength, through their innovators, who are forced at the concept stage to plan for commercial success at a global scale.

On average the nation invests more than 5 per cent of GDP back into Research & Development initiatives, much more than Western nations. Private venture capital spending in Israel is also on the top of the world’s list.

IPOs boomed this year and proved to be an attractive exit route for Israeli growth tech companies, both abroad and in Israel. This trend signalled a maturity of the Israeli high-tech scene, and the local ecosystem shrugging off the label of Start-Up Nation in favour of Scale-Up Nation with entrepreneurs seeking alternative paths to join the unicorn club (companies valued at over $1 billion). We see seven Israeli high-tech companies listing on the traditionally popular NASDAQ and NYSE, including JFrog, Lemonade, Neogames and Nanox.

Israel boasts the highest number of foreign companies listed on the NASDAQ, which is a strong signal of their innovation, considered they are only beaten by China. 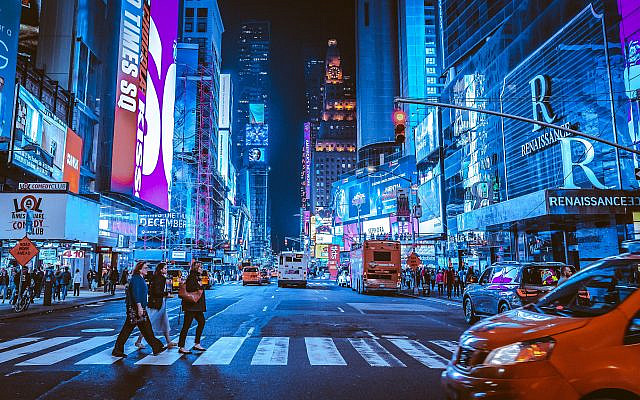 Tracking those companies can be time-consuming. The Israeli Stock Tracker;  tracks the stock price for you by pulling in Google Finance into one simple yet effective Google Sheet

>Israel’s startup ecosystem powers ahead, amid a year of change, Mike Butcher, TechCrunch,

> Israelis Dream of Big U.S. IPOs, but Are Swallowed by M&As, by Sophie Sulman, Calcalistech