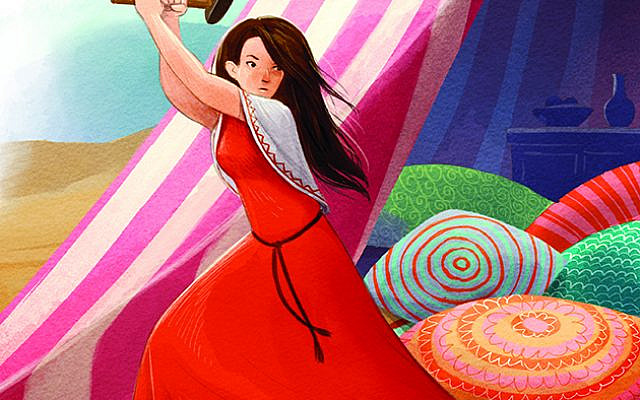 The first time I experienced Jewish yoga, it was in the bucolic setting of the Chautauqua Institution on 750 idyllic acres in southwestern New York State. We breathed in fresh air wafting through the woods and moved our bodies into shapes inspired by the Hebrew letters. My next Jewish yoga class was in my home office this week, where in the midst of sheltering in place, I am surrounded by files, laptops, bills and “to do” lists—not exactly an ambiance conducive to spirituality.

What drew me to the computer screen, however, was the chance to join with others in celebrating the publication of a wonderful new children’s book called “I am the Tree of Life: My Jewish Yoga Book.”  Its author Rabbi Mychal Copeland is a beloved Bay Area leader who has been a certified yoga instructor for 15 years. We first met during her decade as Hillel at Stanford’s Rabbi and Senior Educator. While there, she taught an innovative for-credit university class called “Sacred Joy,” introducing Stanford students simultaneously to a range of Jewish spiritual expression and yoga.

Since then, she has shared her vision for an integrated Jewish practice in a variety of settings and adapted it for varied age groups. As a “rabbi in residence” at Camp Tawonga, her role included telling bedtime stories for kids in their cabins. With the goal of helping children develop awareness of emotional states and spiritual life, she drew upon stories in the Torah. Before long, she added yoga poses with the children to the Torah storytelling, encouraging the kids to see themselves as the biblical characters. 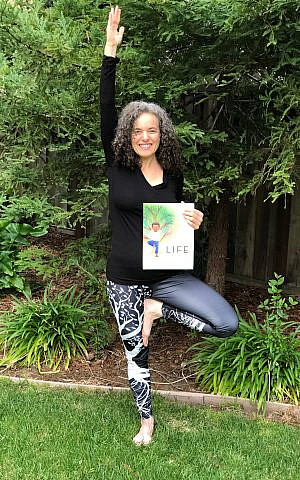 Rabbi Mychal Copeland has been a certified yoga instructor for 15 years.

“The Torah is called a ‘tree of life,’ and yoga teaches us to embody stories rather than standing outside of them,” she explains. “Children enter yoga positions in their daily lives, so it is natural that more and more schools, camps and synagogues are using yoga as an entryway to teaching them to listen to the wisdom of their bodies.” Rabbi Copeland’s newest book introduces young readers to biblical heroes and stories through yoga, with delightful illustrations by Brazilian artist Andre Ceolin.

The recent Zoom book launch event attracted cooped-up parents and lots of children, as well as adults who may be feeling more like grumpy kids themselves these days.  For Rabbi Mychal, the online world is another stop on a journey that began during her rabbinic studies. She was among the earliest participants in the Institute for Jewish Spirituality Clergy Leadership Program and was inspired in a retreat with Rabbi Jonathan Omer-Man to choose one practice that really resonated with her and do it every day. She quickly chose yoga, later completing her certification while pregnant.

Currently the rabbi at Congregation Sha’ar Zahav in San Francisco, Rabbi Mychal continues to share her long-standing commitment to embodied spiritual practice in new ways. For parents, grandparents and loving friends of children in these times, her new book is a very special gift. 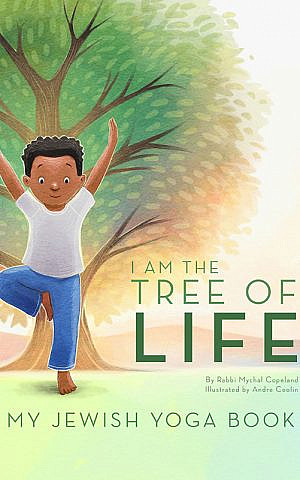 “I am the Tree of Life: My Jewish Yoga Book” is published by Apples and Honey Press, an imprint of Behrman House, 2020.