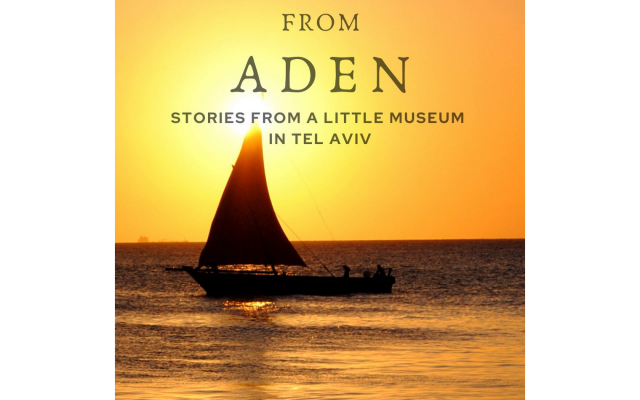 Walk along Lilienblum St, in the Neve Tsedek quarter of Tel Aviv, and you come to a large modern block. The upper story is an Adeni synagogue; the lower floor was once used as a bomb shelter. But today it is the Aden Jewry Heritage museum, one of Tel Aviv’s best-kept secrets.

A new immigrant from London, Sarah Ansbacher first visited the Aden museum to do some research for a novel. Six months later, she was offered a job as the museum guide and manager. So began a love affair with this ‘magical’ place,  culminating in Sarah’s  2020 book ‘Passage from Aden’.

At its height, the Aden Jewish community numbered 8, 000.  A trading post at the southern tip of the Arabian peninsula, Aden became a British protectorate in 1839. Jews who moved there from neighbouring Yemen could escape second-class dhimmi status. With their British links, however, Adenis are eager to emphasise that they are not Yemenite Jews. Cosmopolitan Aden was also settled by Jews from other parts of the Middle East.

Sarah’s passion for the Aden community comes through in ‘Passage from Aden’s succession of short anecdotes. The book is like a colourful meal composed not only of vignettes about Aden’s Jews, the museum’s exhibits, its visitors, but also Israel and its people. Like all good dishes, they tickle the palate and leave us wanting more.

Meeting the many tourists who visit the museum, Sarah feels it is her responsibility to dispel ignorance and misunderstandings. She is moved by philosemitic Germans and Poles and connects with curious Muslims, Japanese, and even a Scottish football supporter. She listens to stories of non-Jews who find Israel is not what they imagined, some falling in love with the place.

Adeni Jews themselves come to study the gallery of photographs,  recognising people they know.  In one heartwarming tale, a Yemenite  disguised himself as a woman in order not to be separated from his fiancée on the first airlift to Israel reserved for women and children. Iraqi Jews recount their adventures, thankful to have made new lives in Israel.

Tragically, a visiting woman’s’s father survived the gruelling trek from Yemen to Israel only to be killed when a  ma’abara tent collapsed  under the weight of snow.  More than one vignette dwells on the 1947 riots, which sounded the death knell of the Aden community, an event which the museum marks with a yearly Askara for the 87 dead. An Adeni Muslim sends a heartfelt message of apology.

The book is not short of fascinating characters, such as the over-qualified street sweeper from Estonia or the under-educated Yemenite who ends up with a PhD. Sarah Ansbacher delights in meeting new people and making connections.  She has a gift for bringing their stories to life. Ultimately ‘Passage from Aden’  affirms one’s faith in human nature – and life. 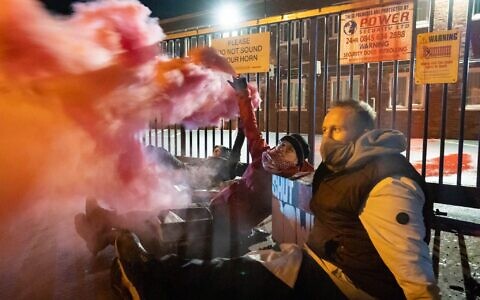 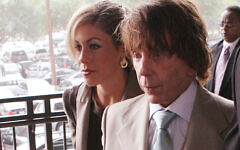 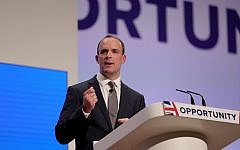 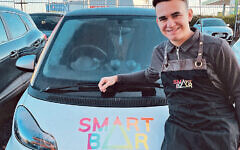