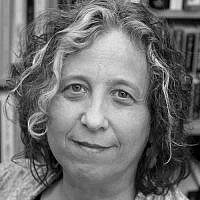 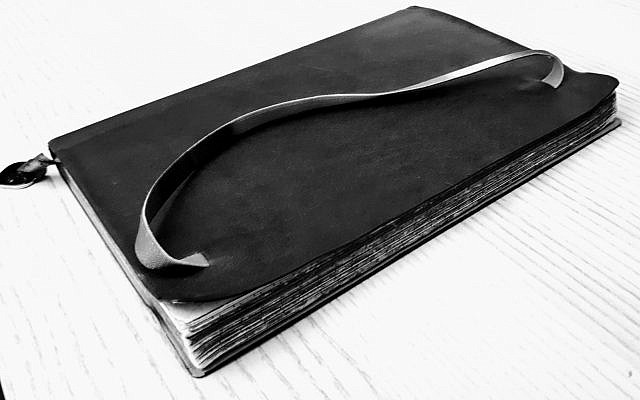 My question; why is any rape suspected. All the more, gang rape? Why and how can that possibly require the word suspected?

Yes, I am putting a trigger warning on this post.

Last week, the country was shaken to its core. There have been demonstrations, articles, interviews, etc. All of these strong responses give me, who has been completely shoved off balance, a glimmer of the possibility of hope. However, for me personally, there is always the overwhelming sense of there being absolutely no end in sight to this crime, not for those already raped and certainly not for those who will be raped.

As I write this, I understand that this is part of my process. The word rape for me is a trigger. The rape of an adolescent while others stand by, either participating, or ignoring the horrific physical and emotional pain being forced upon her -brings me to a full, dark and painful stop.

I have only 2 points that I need to make here; Two things to add to the horrific crime that was freely committed by these criminals waiting in line at their victim’s door.

So far, the press was particularly kind to the victim. They have yet to start questioning her behavior, her dress, her essence of being. Unfortunately, I know that this too will come. The crime is so horrendous, the only way for those who weren’t victimized to process this is to start questioning the victim – Victim blaming is a survival tactic for the misogynistic. (I have no need to elaborate here. Anyone who denies that this is the case is not anyone I want to engage with.)

We have all heard the news. Thirty men. I heard one reporter say 30 human beings (bn’ai adam) were involved in the rape…What does that mean? Did he hear himself say those words???

What differentiates human beings from animals is (generally accepted), among other things, the ability to use complex reasoning, the use of complex language and introspection. If they are indeed human beings, they used complex reasoning, used their complex language and introspection, read the situation -and then proceeded to permanently harm a helpless, unprotected life. They waited in line to batter her! One after the other – they waited in line to empty themselves into her body, without her permission.

If we chose to call these rapists human beings, then we must also agree that they most certainly did not do anything that can be called suspected rape. They committed the heinous crime – they committed rape. A human being would be keenly aware that what he is doing is indeed the violent act of rape. Complex communication, introspection? This was rape. This was rape.

Trigger warnings are put on things that will cause people who’ve suffered something similar to have some kind of reaction, bringing them back to their own traumas. (I am purposely using the plural here -given the numbers of uninvestigated rapes in this country). A trigger warning is a sign of acknowledgement and respect. It lets those who are about to read or listen to the article either prepare themselves, or decide not to go forward.

Not putting a trigger warning is an act of violence in and of itself. It is like saying, what you have experienced did not have a long-term detrimental effect on your life or, worse (?) -it didn’t really happen.

About the Author
Beth Cohen, born July 19th 1962 in Brooklyn, NY. Attended Syracuse University and made Aliyah upon graduation in Sept 1983. She became a member of Kibbutz Ketura, married and started the journey as a mother to two boys, now 28 and 31 years. Grandmother to Eitan, aged 25 months. In 1997, Beth moved her family to Binyamina, where she lived until moving to Zichron with her wife. Throughout the years, Beth has had many jobs, including speech therapist, shiatsu therapist, kibbutz gardner and irrigation manager, medical sales rep, regional sales manager and client retention. Beth and her wife co-founded a medical writing business, and she continues to work as a medical marketing writer and editor. While these occupations have been a constant, Beth's passion and constant is writing, using the written platform as her mediium to share her experiences and life views. In 2017, Beth published her first novel, a futuristic women's dystopian novel, Her Destiny Is Change. The feedback was, and continues to be fantastic. Beth promoted the book with book readings here in Israel and in Amsterdam. In the early 2000's Beth started writing and publish her blog, LesbosOnTheCouch, which became popular both here in Israel and abroad, giving her almost celebrity status among English speaking lesbians in Israel. Beth worked to get members of the political party, Kol Hanashim, elected into the 23rd Knesset. Currently, Beth, like much the rest of the population is home, praying we will all meet again on the other side of this pandemic. Until then, will continue to write and share her writing, sometimes sad, sometimes sarcastic, some funny -and always from the heart.
Related Topics
Related Posts
Comments