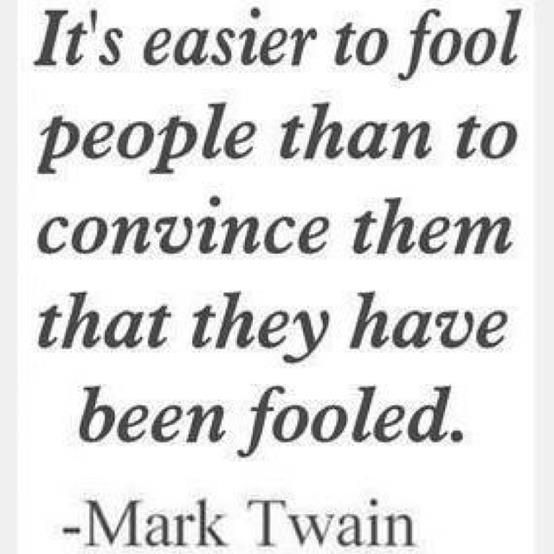 Remember “It’s a cookbook!”? Well, Trump’s peace plan is not a hug. It’s a bear hug. Meant to create Gaza II in the middle of the Israeli Heartland.

That is not my or anyone else’s analysis. This is the explanation by the chief architect of the plan, Kushner.

We’ve had Land for Peace and we got terror.

Now we’ve got Money for Peace and we’ll get terror again.

A major part of the plan is meant to stop Israel’s West Bank Annexation. Not a side effect but a major goal. That doesn’t prove that the Americans are evil. But if not evil, they certainly are stupid, uninformed about the present, and unwilling to learn from the past. Just the fact that Kusher admitted to aim blocking Jewish sovereignty over the West Bank shows what idiot he is, not understanding how difficult his ‘openness’ may be for Bibi.

Israel has never accepted national suicide as a way to avert more wars.

Among other things, David Israel points out that Kushner is using the terminology of the militant left about Israel.

Meanwhile, Palestinian dictators (Stop calling them “The Palestinians”!) keep protesting peace, as if they’re offered swine meat. They’re expecting, sooner or later some Liberal sucker to enter the White House who will uncritically obey their victim demands so why negotiate with anyone?

Look at the above interview. You would almost get tears in your eyes from the warm words to Israel and all peoples in the world. Only, it’s all a lie. Unlike Trump, but like most liars, she shows she’s lying. Almost constantly, she shakes her head at all she says. When she talks longer, she also throws in nods but they too have slight-sideward excursions. (Even after she speaks, and listens to the interviewer, she keeps nodding as if not to lose the momentum of coming across as positive.) She also hides her real intonation. She does that by a monotone driven tone, an urgency that seems meant to compel us: You must believe me. Sometimes people use anger for this but here it’s a soft insistence and pressure of importance.

I warned before Trump’s peace plan was launched that it could only harm us because it would give more benefits to the Peoples surrounding us and again demand concessions of us. And that’s exactly what’s happening here.

Israel got a US embassy in Jerusalem, which means nothing, and peace with two countries we were not at war with (great bargains!) in exchange for giving up on Jewish rule over the West Bank and a looming dangerous terrorist State on the West Bank of the Jordan. Where do I sign for no?