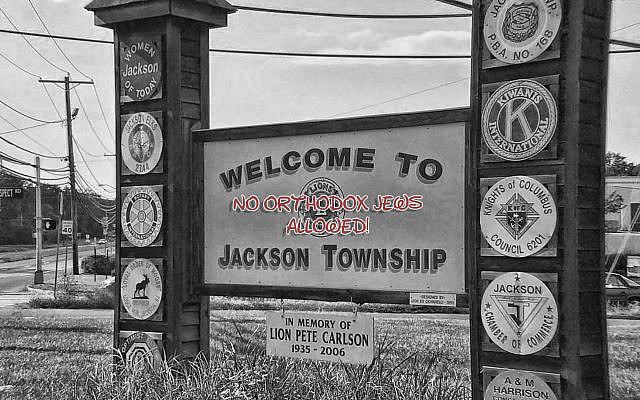 For almost a decade, the township of Jackson has made one thing really clear: Orthodox Jews are NOT welcome in their town, and they will pass any illegal laws necessary to enforce their bigotry.

At the head of this hate movement is the extremely corrupt mayor Michael Reina, an extremist a right wing pro-Trump Christian, who has admitted in court documents that he purposely helped create and pass numerous local ordinances for the sole purpose of preventing Orthodox Jews from moving into their town, and often targeting synagogues for harassment by officials. 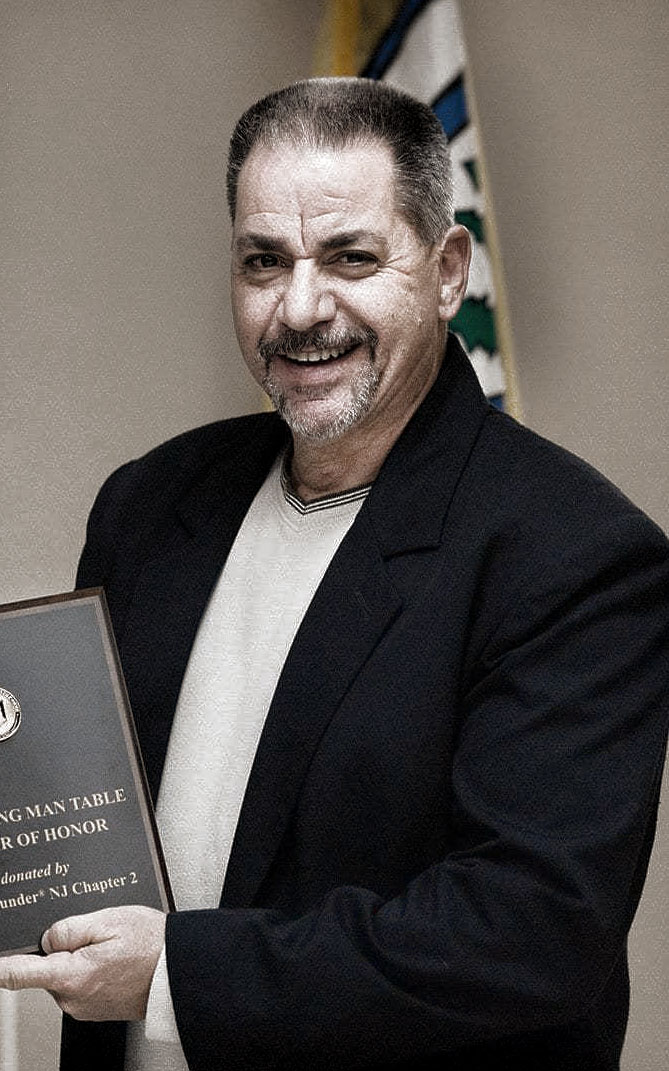 Michael Mayor Reina (From Facebook, Fair Use Under US Copyright Law)

The anti-Judaism was so blatant, that the New Jersey Attorney General even sued him and the city after the mayor even admitted that these heinous acts of hatred would “absolutely not occur” at churches. 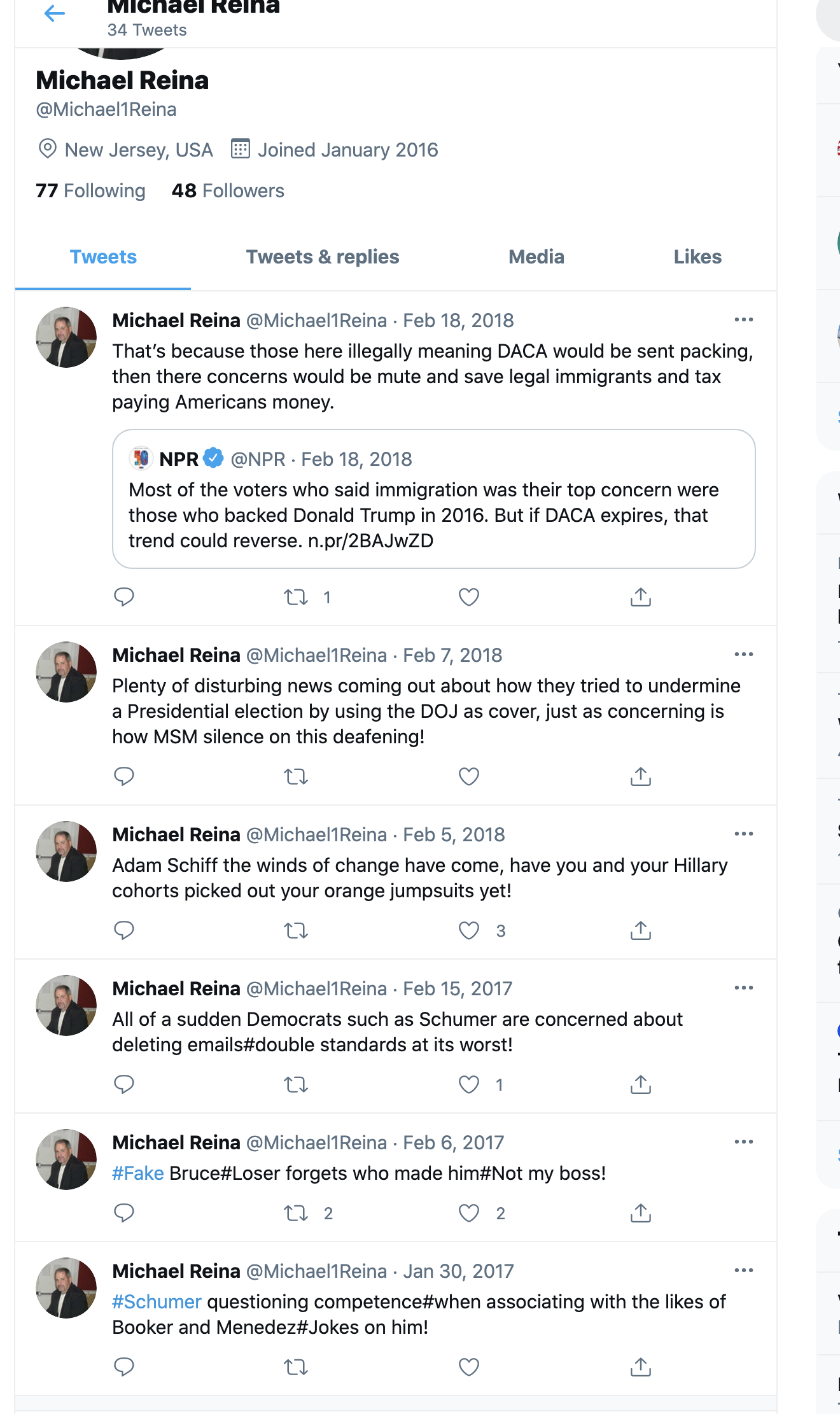 Mayor Michael Reina’s anti-immigrant, weird Twitter account that claims Senator Chuck Schumer is about to be arrested. (Screenshot, Fair Use)

What is Anti-Judaism though? Why is this growing threat different than “anti-semitism?”

Simply: Anti-semitism is hating on people of “Jewish heritage” because of some mythical racial theory. Often it’s crazy folks who think “The Jews” are taking over the world because they read it online somewhere.

Anti-Judaism is now growing in the USA, targeted to “religious Jews” because of their mode of worship and their different beliefs. The massacre of Orthodox Jews in New Jersey is a perfect example of how this evil exists: the residents of this city didn’t want visibly Religious Jews moving into their neighborhood because they didn’t want religious Jews there. They had no problem with people of “Jewish heritage” moving in, they just hated on those who believed in Torah and Hashem.

Now back to Michael Reina, the anti-Jewish bigot mayor of Jackson: Him and his friends are the “poster children” for anti-Judaism in modern America. One of the members his board was even of “Jewish heritage” but admitted they had an issue with “the beards” and didn’t want to see “eruv lines” all over the place.  (Eruv lines are a symbolic string over Jewish communities that you can barely see, often placed with telephone and power lines. They really can’t be seen easily)

Other things done by the Mayor and anti-Jewish resident of the town:

1) One wrote that orthodox Jews will make the town go “down the gutter” by creating more shuls and schools.

2) They created a  group called “Jackson Strong” that said its entire purpose was to preserve the Christian demographics of the town and prevent orthodox Jews from moving in.

3) They denied every single building application for Orthodox Jewish schools, where one of the board members ADMITTED he denied the application because Orthodox Jews are a “scourge of the cockroaches from the East.”

4)  The Mayor and town created an official “spy group” to “monitor orthodox Jews,” and reported on people using their homes as houses of worship (which is protected by federal law). They then issued official reports on the worship habits of the orthodox jews in the neighborhood, even counting how many people went into houses and recording the license plates.

5) The town targeted Sukkahs for financial penalties, because the Christian neighbors didn’t like seeing them.

6) They passed a law preventing Orthodox Jews knocking on houses to make offers to buy them.

This is just a small example of the decade long attack on Orthodox Jews by the mayor of the town and the Christian-majority residents.

The hatred is completely based on the fact that us Orthodox Jews practice a different religion with “strange” customs.