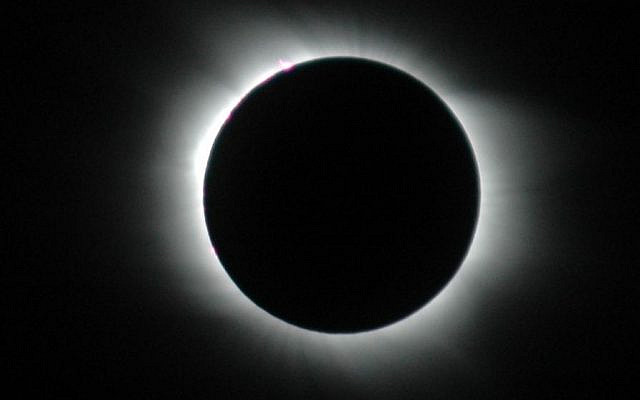 It was an Iranian friend who gave me the idea; Iran is a wonderful place to visit, he said, history geography, and friendly people, the perfect place for a holiday. I decided to go, Iran seemed like a great choice for my annual vacation.
The staff at the Iranian Embassy were most helpful and after a short wait, I left with a visa stamped firmly in my passport.

It was 1965. The Iranian Embassy was not in Tel Aviv, but in London and I was travelling with a British passport. As a penniless student, I was travelling by the cheapest way possible – hitchhiking. Sometimes I stayed in youth hostels, sometimes I slept by the side of the road. People in all the countries I passed through were kind and helpful; rarely did I have to wait more than a few minutes before being offered a lift. For the first few days I kept moving, France, Germany, Italy, all very pleasant but not that different from my native Great Britain. Then I reached Turkey and my plans for Iran went out of the window. I spent several weeks in this fascinating country, sitting at the crossroads between Europe and Asia, before turning back at Van, just short of the border with Iran.

How the world has changed! Today, nobody in their right mind would visit Iran. I say, ‘would visit’, and not ‘would want to visit’ because all the reasons that attracted me so many years ago are still there. I am sure that the people of Iran are still friendly and welcoming despite their years of suffering under the ayatollahs. I still want to visit but it will take a major regime change to persuade me that it is safe.

Sadly, I have not been to Turkey for many years. Although not quite as bad as Iran, the state does not overly welcome us Israelis. My last visit was in 2006 when I found myself perched on a hilltop, near Antalya, waiting for a total eclipse of the sun. While the darkness and its accompanying chill lasted only a few minutes, and the sun did come out again, Israel’s once close relations with Turkey are still under a shadow.

In March 1949, Turkey was the first Muslim country to recognise the State of Israel. With recognition came military, strategic, and diplomatic cooperation. Turkey became the destination for the Israeli holidaymaker, looking for great value in a friendly country not far from our doorstep. But all changed in 2010. Israeli marines boarded the Turkish ship Mavi Marmara which was bound for Gaza. The ship, in a deliberate provocation, broke an Israeli and Egyptian blockade. As a result, both countries withdrew their ambassadors, and tourism was badly hit, dropping from more than 500,000 visitors in 2008 to just 79,000 in 2011.

Recently, there have been attempts to restore relations, but Turkey’s President Recep Tayyip Erdogan has made a number of inflammatory comments accusing Israel of changing the “Islamic character” of Jerusalem.

Although Turkey is, in theory, a secular republic with a presidential system, it is ranked 110 out of 167 countries in the Democracy Index. (This index, compiled by the UK-based Economist Intelligence Unit, EIU, ranks Israel as 30th in the world.)

I cannot believe that the Turkish people have changed. Although I am not so young as I was on my first visit, back in 1965, and have now visited many other countries, I still remember the friendliness and kindness of the Turks.

I look forward to the day when I can return to Turkey and also cross into Iran for an enjoyable and safe holiday.