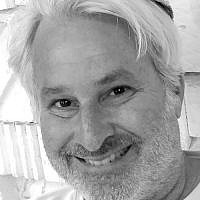 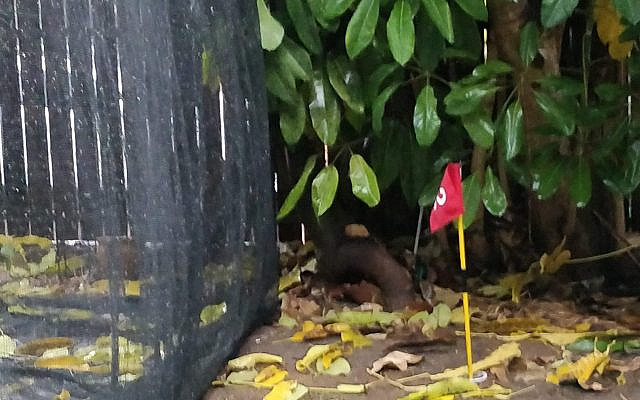 Golf is just not a thing here. There is just one course in the whole country, for the 9M of us, and never a problem getting a tee time. Whacking out balls certainly helps with the Covid craziness. I haven’t been able to visit my parents, but happy that at least my Dad in LA can get out, wipe down a cart, play a round, and bang out a little existential frustration.

Why not here? So with some strategic Amazon shopping, a few visits to the local garden stores, where the workers had no idea what I was trying to say… (My Hebrew is bad enough, but trying to explain the backdrop for a golf driving range took a whole new range of creative skills – using words like “Tiger Woods”- soon they understood.) Eventually, I had my backyard mini driving range and putting green. We even worked out the kinks. When my son sliced a shot that missed the net, let’s just say he missed the cars, and it was a good thing it wasn’t during our street minyan.

When we moved here with our four boys seven years ago, I wasn’t upset when Halloween came and went without anyone noticing, but Thanksgiving is another story. We make sure to order our fresh turkey on time, prepare it with all the trimmings, and never miss our pumpkin pie chaser. Nostalgia for “Merica” as my kids say, is heavy this time of year, heavier now not being able to visit family back home, and the final straw, at the last minute, my army son who was supposed to make it home for Turkey, is not coming.

Time to jump into action. He is too far away at his base to bring food, even too far from anywhere to deliver. I am sitting here basking in my Americana, smells of Thanksgiving in the air, swinging my 3 wood between rain showers, while he is somewhere on the Egyptian border literally eating dirt. Not fair. How do I take the disadvantage of living in the Middle East, with no Thanksgiving (except every week as my wife always reminds me) and turn it to an advantage to get my son some Turkey.

Then it came to me. Turkey testicles. Yep. It’s a delicacy served at Shipodim (skewered meat) restaurants, also responsible for generations of Thanksgiving dinners. Closest I can come to getting him some form of a turkey dinner, so I set aside the needed hours to deal with the logistics of my quest. Explaining a backyard driving range in Hebrew was a challenge, but finding a delivery service to deliver turkey testes an hour from the closest Turkey Ball BBQ joint was that much harder.

It worked out… he had a feast, with some Turkey parts, and a few boxes of Donuts for his new recruits. The cost ended up being more than our whole Thanksgiving dinner for the 7 minus 1 of us, but worth it.  Turns out he could have come home… One of the other commanders is a lone soldier, had a chance to have a Thanksgiving seder with friends, so my son stayed on base in his stead and let the other soldier go home for the weekend. We take care of our lone soldiers here. It’s a different kind of army, a different kind of place, that begets a different outcome when you choose this path for your kids. Thus far wouldn’t change a thing.