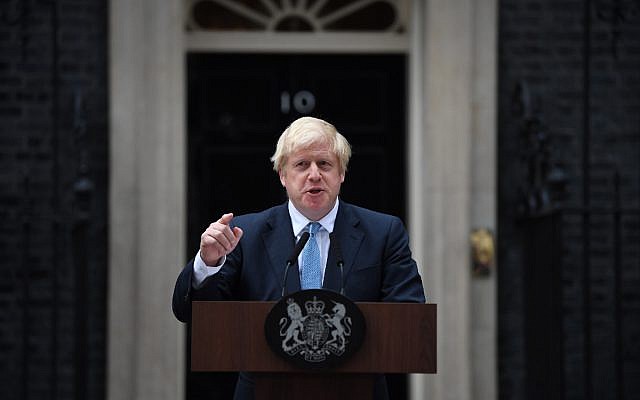 With Brexit and a snap General Election dominating headlines, I can’t be the only British Jew trying to figure out who the hell to vote for.

This week I move to a new house in Finsbury Park, where my member of Parliament will be the Rt Hon Jeremy Corbyn. I’m physically moving home, but have never been more politically homeless.

Until I could morally justify it no more, I was a paid-up, actively campaigning Labour member. The party left me, not the other way around. Now I umm and ahh and umm some more, disorientated over every political decision.

Since quitting the party I’ve voted Lib Dem and for smaller independent parties; sometimes in protest, sometimes desperation. I refuse to not vote or spoil my ballot.

I voted Remain in 2016. I don’t support Brexit but am uneasy about what blocking it means for democracy.

I can’t move back to the left because of antisemitism. I can’t move right because I disagree with the Tories on way too many issues, from immigration to economics to their mishandling of Islamophobia. Perhaps most importantly, I also can’t move diagonally to the Lib Dems, as I’m worried they’ll strike a deal with Labour to secure no Brexit. I disagree with this rallying cry to stop us leaving the EU.

After the last election, I spoke with the Lib Dems’ outgoing leader, Sir Vince Cable, who told me: “We’re very clear we would not go into coalition with Corbyn-led Labour.” Yet new leader Jo Swinson clearly needs Labour if she wants to get a no Brexit.

She wrote to the Labour leader ahead of cross-party talks on Brexit in August, after Corbyn said he could lead an emergency government as a caretaker PM to stop a no-deal. Swinson refused to back him and urged him to support a bid to oust Boris Johnson with a vote of no-confidence.

While her rejection of Corbyn is welcome in my predicament, the reality of parliamentary arithmetic remains. Most British Jews are acutely aware the Lib Dems need Labour to get what they want and have a history of tyre-melting u-turns. Would they team up with Corbyn after all? Don’t put it past them.

The twin-pincers of Brexit and antisemitism have put many in a precarious position. Unable to back the three mainstream parties for a variety of reasons, would could face an election in which many British Jews simply stay away or vote in protest. 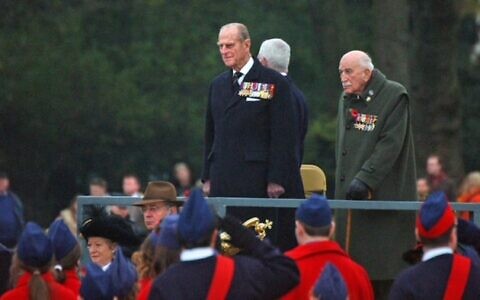 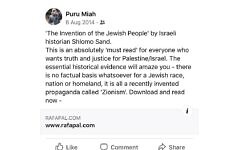 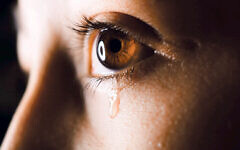