On almost every Jewish Twitter feed, you see lots of Apples & Honey pictures and wishes for the New Year… a wonderful custom, symbolically starting the year on a sweet note!

But hey, this is NOT the Turkish Jewish custom! 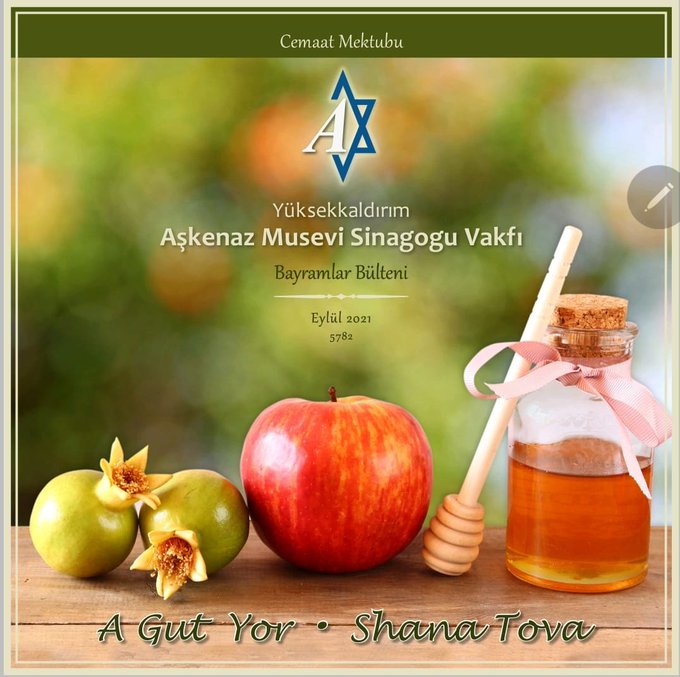 New Year greetings by the Ashkenazi Community of Turkey

“One should be careful not to eat honey on Rosh Hashana!” he goes on to site variopus Kosher concerns that he had with honey… 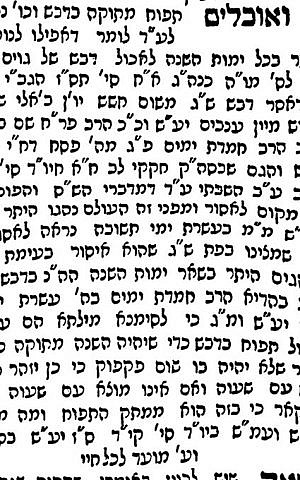 He repeats this is his more popular Moed Lekol Hai (A Festival for every Life) again: “One should do the apple in Sugar and not in honey” (however, he adds that if one can eat Honey in comb). 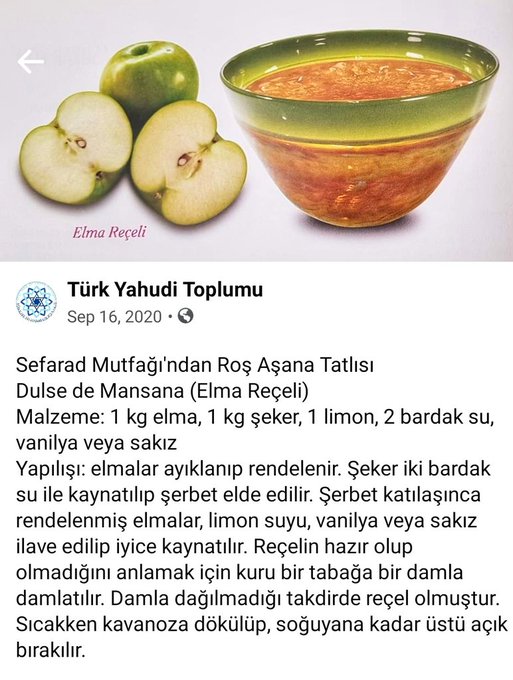 Thus, the custom of Turkish Jews, both in İstanbul and in İzmir is to make an Apple Marmalade, by cooking apples with sugar, and eating is at Rosh Hashana. In İstanbul it is called “Dulse de Mansana” in İzmir it is called “Mansanada”.

I found a recipe in English, have not tried it at home. If it works for you, let everyone around you know: https://cookingandmore.com/dulce-de-manzana/…

But here is a great recipe in Turkish:

So despite the Ashkenazi custom of Apple in Honey – the Turkish Sefardi custom is Apple and Sugar!

But that’s not all… 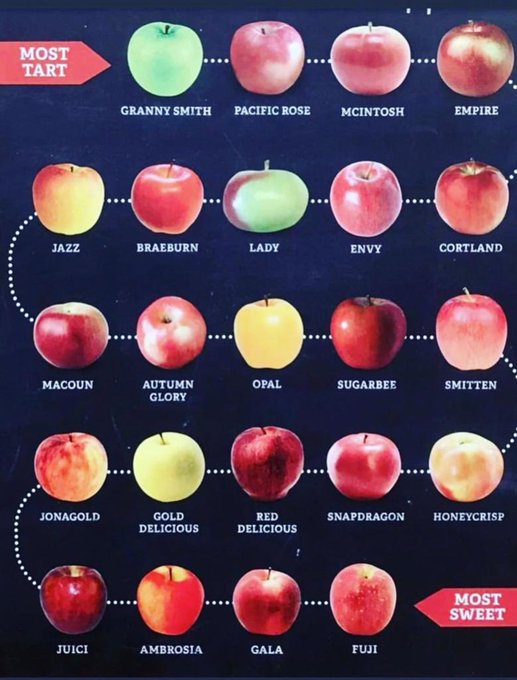 The original custom calls for eating Honey and Sweet apples, (Aguda, 14. century) later commentaries phrased “Sweet Apple in Honey”. Many mistake the Hebrew to mean that the apples become sweet with the honey.

However the original custom is to simply eat sweet apples (and honey). Granny Smith just don’t make it. Go with Fuji.

May we all have Anyada Dulse i Buena!