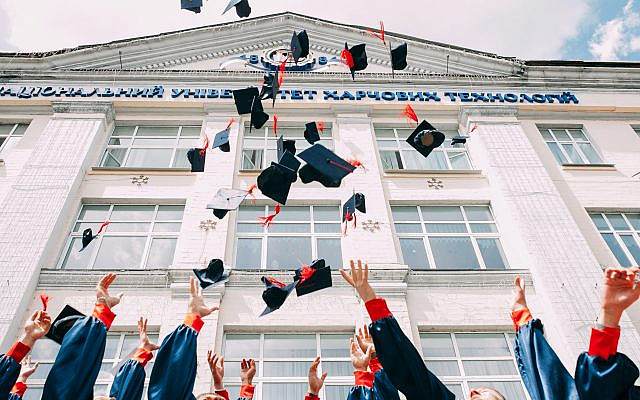 University (Photo by Vasily Koloda on Unsplash) via Jewish News

In recent times the Anglo-Jewish world has been made aware of acute pressures on Jewish students at a range of UK higher-education institutions (HEI’s). Whilst events at the University of Bristol, culminating with the university’s dismissal of loud-mouthed anti-Zionist Dr David Miller, have arguably topped this grim list, other HEI’s can claim a place on it, notably London University’s School of Oriental & African Studies, which some claim is “institutionally antisemitic.”[1]

But although these case-studies have rightly attracted widespread (indeed, international) publicity, much less attention has been paid to the creeping discrimination against Jewish students as a result of institutional policies that, on the face of it, have nothing to do with Jews at all.

I draw attention to the growing popularity of university entrance policies designed – so we are told – merely to attract students from a range of ethnic minority backgrounds. For example, the University of York recently advertised six “fully-funded” PhD scholarships as part of a “coordinated plan to increase diversity and inclusion” within its postgraduate “community.”[2]

The York advert makes clear that applications are restricted to “UK candidates who self-identify as being from a Black, Asian or Minority Ethnic background.” Now Jews legally constitute an ethnic minority in the UK. This status was made clear in the 1976 Race Relations Act, affirmed (almost as an aside, it’s true) by Lord Fraser of Tullybelton in the “Mandla” case (1981) and re-emphasised in the judgment of the Supreme Court (2009) that involved discriminatory admissions policies then allegedly operated by the Jews’ Free School (JFS) in Kenton, at the behest of the then United Synagogue Chief Rabbi, Lord Sacks.

In delivering the momentous judgment of the Supreme Court in that case, the President of the Court, Lord Phillips reminded his audience “There exists a Jewish ethnic group. Discrimination on the ground of membership of this group is racial discrimination.”[3]

If Jews are indeed, legally, an ethnic minority, surely (I thought to myself) they must in principle be eligible to apply for one of the York PhD scholarships. Naturally I approached the University to confirm that this was indeed the case. What I was told was as follows:

At present, the eligibility criteria for these scholarships are based on data collected using the standard HESA ethnicity categories and the Government’s list of ethnic groups (as they currently stand). The data show that Black, Asian and Minority Ethnic groups (as defined by the HESA categories), are under-represented at PGR [postgraduate] level at the University of York. Our new scholarships, along with other measures, look to tackle this underrepresentation evidenced by our data.

Data on faith is not currently captured by these categories, however, we are aware that there is ongoing debate on this issue.”

HESA is the Higher Education Statistics Agency. Its long list of ethnic categories does not mention Jews at all. The list does include “other ethnic background.”[4] But why no specific mention of Jews as an ethnic category?

York University seems to me to be hiding behind this obfuscation, and taking comfort by advancing the argument that Jews are solely a faith group.

But of course they aren’t.

I should add that I single out York simply because its recent advert caught my eye. I’m well aware that other HEIs run similar schemes. My own alma mater, Oxford, began offering such scholarships in the Humanities in 2019.[5]  In practice, Jewish students would just seem to be precluded from applying.

A number of communal organisations trumpet the efforts they apply to confronting anti-Jewish prejudice in the UK. Might they be persuaded to address what on the face of it seems rank discrimination operated by a growing number of prestigious academies of higher education?

[3] https://www.supremecourt.uk/cases/docs/uksc-2009-0105-judgment.pdf : paragraph 28. Lord Phillips was summarising an argument advanced by Lord Pannick, QC, during that case. 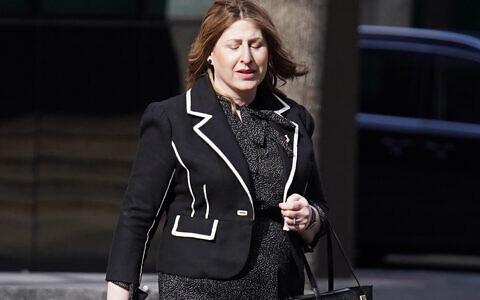 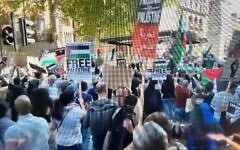 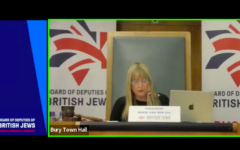