The Boycott, Divestment, Sanctions (BDS) movement is intrinsically deceptive. They talk about boycotting Israel, they call for divestment from Israel, and they hope for sanctions against Israel. They do not discuss, at least publicly, whether they support a one or two-state solution.

However, their prime source, the 2005 manifesto, known as the “Palestinian Civil Society Call for BDS”, states three aims. These aims, if implemented, would clearly result in the elimination of the Jewish state. It would also, given the history of bitter and bloody conflict, most likely end up with another genocide of Jews. This is something BDS supporters avoid addressing.

In fact, the BDS movement is increasingly becoming an open source and conduit of antisemitism. Rhetoric and incidents keep surfacing that reveal the antisemitism inherent within the BDS movement. Whether it is threats to kill Jews at an Israeli trade expo in South Africa, or a planned protest outside a synagogue on Shabbat in Australia, or throwing kosher food on the floor in European supermarkets, or intimidating Jewish students in American universities, the level of anti-Jewish hatred in the rhetoric emanating from within the BDS movement, and the number of antisemitic incidents to which it gives rise, continue to escalate.

The BDS movement poses very little economic threat to Israel, although it could in the future. However, it does not actually aim to bring Israel economically to its knees. The BDS movement has its sights, words and actions squarely aimed at delegitimising Israel, making Israel a pariah state, just as once Jews were a pariah people. Hence, their use of words like ‘racist’, ‘ethnic cleansing’, ‘war crimes’ and ‘genocide’ to falsely attribute these traits to Israel. It is a war of narrative and propaganda rather than of economics.

Within Israel/Palestine itself, the BDS movement opposes any cooperative endeavours between Israeli Jews and Palestinian Arabs. This is their anti-normalisation program. It aims to ensure that Jews and Arabs are kept apart and kept as enemies. It is not about healing the wounds but keeping the wounds festering.

The BDS movement is characterised by three forms of behaviour – bullying, discrimination, and slander.

Bullying is a favoured tactic and includes invading public places and causing disruption wherever Israeli people are performing or lecturing, or invading malls and shops where Israeli goods are being sold. People planning to visit Israel to perform, lecture, attend conferences, or participate in other events, are subject to bullying through various means including mass emailing, often including intimidation and threats to deter them from attending events in Israel. Bullying aims to stop interactions and relationships with Israelis.

Discrimination takes many forms. It includes refusing positions to Israelis, especially in academia and at conferences, refusing to accept Israeli academic papers, refusing to sit with Israelis in forums, refusing to translate books into Hebrew, and not accepting bookings by Jewish or Israeli cultural groups. Discrimination serves to exclude and marginalise Israelis.

Slander, defamation and libel is done by accusing, individually or collectively, Israelis or Israel of things they have not committed. For example, flooding Gaza by opening non-existent dams, targeting Palestinian children, controlling the media, banking and politicians in the USA. These and other events are twisted and cited out of context, giving rise to horrendous but empty accusations. All these accusations are aimed at demonising Israelis.

The most insidious aspect of the BDS movement is that it creates a poisonous atmosphere for diaspora Jews. The use of canards, stereotypes, and imagery once used against the Jewish people and the Jewish religion, are now being directed towards the Jewish state and reflecting back onto all Jews. The constant and pernicious demonization of Israel serves to vilify Israel and its Jewish supporters. This is the constant drip, drip, drip effect of demonization.

Peace and justice can only be built on a negotiated two-state solution. This ensures that both Jews and Arabs can realise their national aspirations. To work towards these ends, the BDS movement must be exposed, countered and defeated.

This article, written by Julie Nathan, originally appeared in the Newsletter of the National Council of Jewish Women of Australia in 2015. 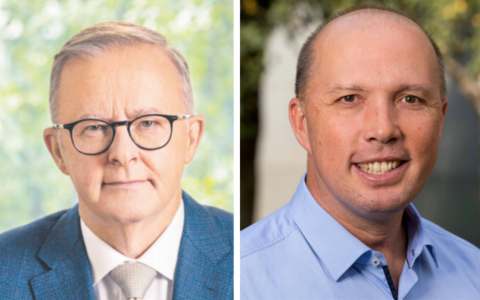 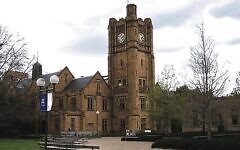 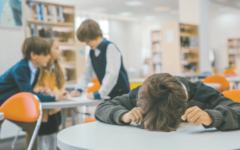 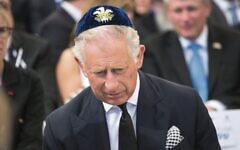 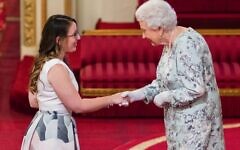 ‘The moment will remain with me forever’
Mia Gardiner 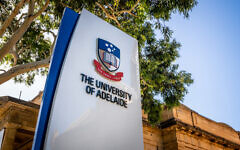