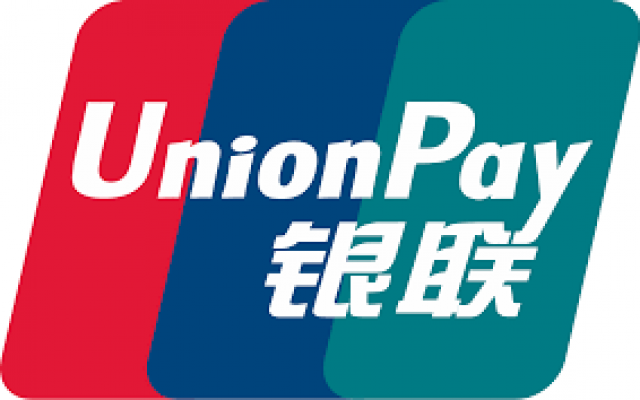 In the wake of the Russia-Ukraine conflict and stringent Western sanctions targeting Russia, existing international payments mechanisms of MasterCard, Visa, Amex and SWIFT have suspended their operations. With these global behemoths no longer servicing the Russian economy, Russian banks have been exploring the alternative of transitioning their cards-based payments to China Union Pay, which apparently supports Beijing’ geopolitical strategy.

Attempts to unify China’s banking and payments landscape have been underway since the early ’90s. Jiang Zemin set up the ‘Golden Card Project’ in 1993 with this aim. A decade later, these efforts culminated into a working interbank settlement network for bank and card payments – China Union Pay (CUP), which was set up in 2002 with the approval of the People’s Bank of China, initially with the four large Chinese banks – ICBC, BOC, ABC and CCB.

Cards networks, like any other networks, are prone to network effects i.e. the value from the network increases exponentially in proportion to the number of acceptance nodes on it. Thus, the global interoperability offered by MasterCard, Visa and Amex have effectively built American soft power in public consciousness, particularly in the international financial systems space. Unsurprisingly then, CUP became part of Beijing’s multi-pronged strategy of internationalising the Yuan and opening up China’s capital account (consistent and complementary with other institutional investments all over the developing world). Catapulted by a series of overseas expansions through reciprocal card agreements e.g. with Discover in the US, JCB in Japan, Mir card in Russia, BC Card in South Korea and RuPay in India, CUP has been able to achieve acceptance across 180 countries of the world.

Notably, CUP is already the largest payments network by volume in the world, even bigger than MasterCard and Visa. Despite this fact, and notwithstanding its global presence, CUP remains, quite surprisingly, primarily a Chinese domestic network. 99.5% of transaction volumes are attributable to China. This is partly on account of the Chinese government mandate that all Yuan-denominated payments be routed through CUP’s network. Industry experts say that while CUP has world class infrastructure, its commercial policies are not as bank-friendly as Visa or MasterCard’s, and this restricts its play to a commoditised mass network.

While CUP is today seen as largely successful in increasing China’s reach globally, the network has had its share of controversies. For instance, it is well known that CUP is the preferred means to smuggle funds out of China – often through inflated card purchases in Macau (which are then returned by the merchant in cash to customers). Chinese bureaucrats have long known of this problem but blame a ‘lack of jurisdiction’ in Macau and the absence of a ‘central focus’ in tackling the problem. The real reason could be that CUP acts as a convenient laundering route for Chinese politicians’ corruption money. Corruption is ostensibly considered a very serious crime in China and convicted politicians and public servants can even face the death penalty. While Macau has now cracked down on this, in a way it is rather ironic that while Union Pay cements Chinese power in contemporary geopolitics, it also runs the risk of being subservient to special interest groups, which could ultimately lead to capital flight, weakening Chinese soft power.

However, China observers are rarely surprised by such apparent contradictions. Beijing’s foreign policy in general, and its economic policies in particular, are commonly two-faced – with a benign exterior appearance but with coldly calculative Chinese expansionism at heart. The BRI projects and the unceasing procession of small countries’ nearing bankruptcy as a consequence, are a prime example. Now, with the Russia-Ukraine conflict providing a window of opportunity to Beijing’s predatory instincts, a number of steps have been taken by China to cash in. Pushing Union Pay into the vacant space of Russia’s economy is the most obvious instance.

In late February itself, with the Ukraine crisis imminent, China had bolstered the Russian economy by easing restrictions on wheat imports from Russia and signing energy cooperation agreements for the supply of 10 billion cubic metres of gas to China. And while the rest of the world has been focusing on the needless human cost of the conflict and the attendant humanitarian crisis, China’s Ambassador to Russia Zhang Hanhui urged (March 20) Chinese business leaders to seize the “opportunity” and “fill the void” in the Russian markets. On the same day, Xu Qin, Party Secretary of China’s north-eastern Heilongjiang Province, called for accelerated and deeper integration of the Province with Russia – in order to serve ‘China-Russia strategic coordination’.

The most ingenious Chinese business manoeuvre however, has been the easing of foreign exchange rate controls, allowing the Rouble to fall faster against the Yuan, making imports from Russia cheaper. China, which is otherwise notorious for manipulating its currency in order to strengthen its imports, has on this occasion grabbed the ‘Ukraine Moment’ and has poised the Chinese economy to serve as a vast consumer of the now-cheaper Russian imports. It is a win-win situation, with Beijing gaining Russian gratitude, reducing its own import bills, while at the same time conducting this enhanced trade on China Union Pay.