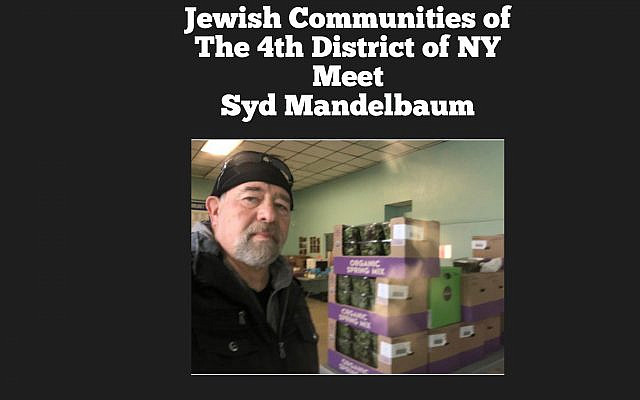 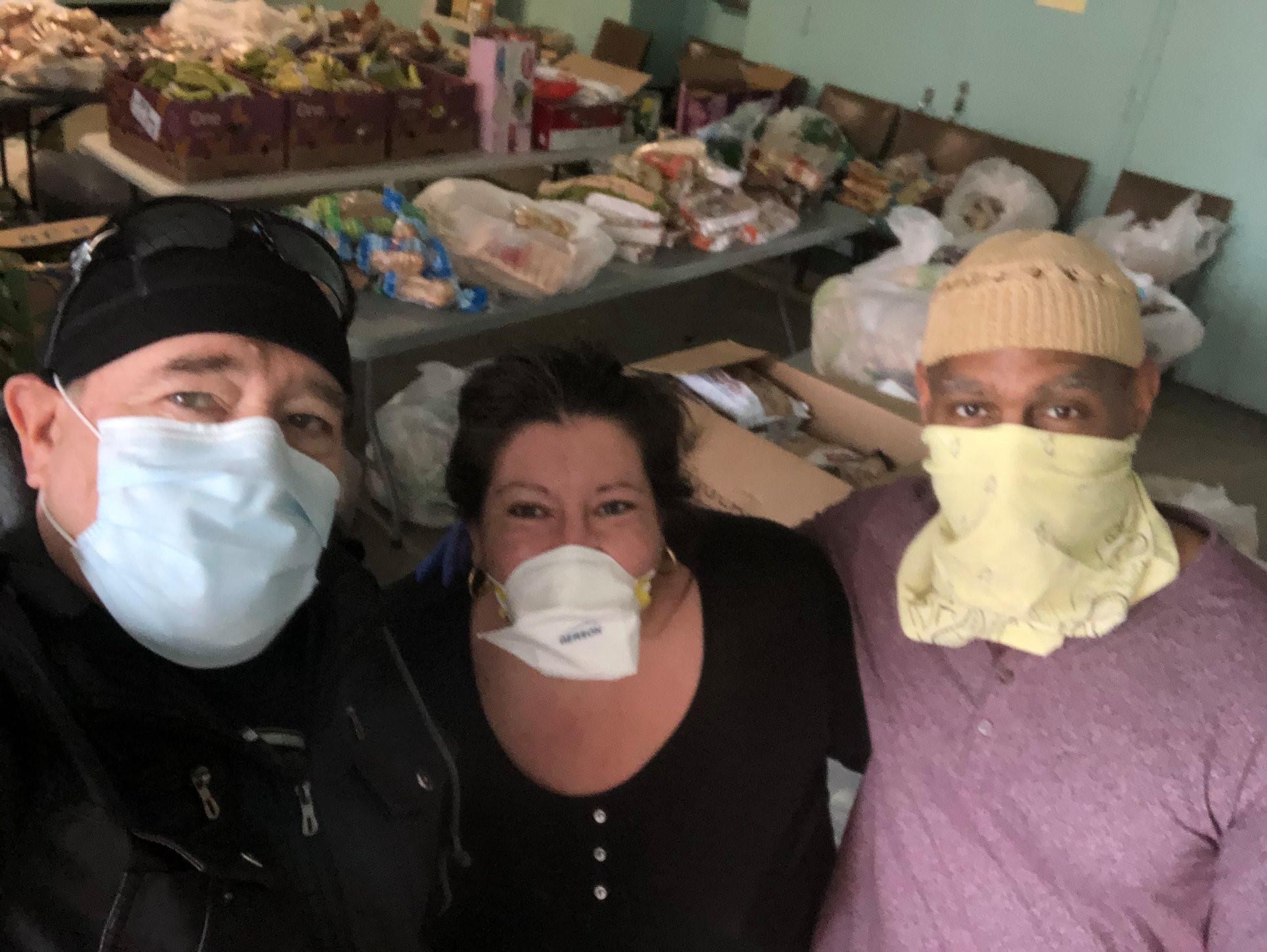 During the COVID-19 epidemic, Jewish communities like the one I live in have been hit hard with victims of the coronavirus.

Now, as a congressional candidate, I have received many calls from the local press regarding the local neighborhoods.

There have been many of the frontlines early on, and continuing their efforts before, during and immediately after the Passover holiday. Their efforts are not restricted to Jews, and many, including those healthy, benefit from their efforts.

They deserve more than a thank you. They represent Jews at their best. They don’t seek public attention. They do their mitzvahs as a labor of love and are the ones always reaching out to help a friend or stranger. 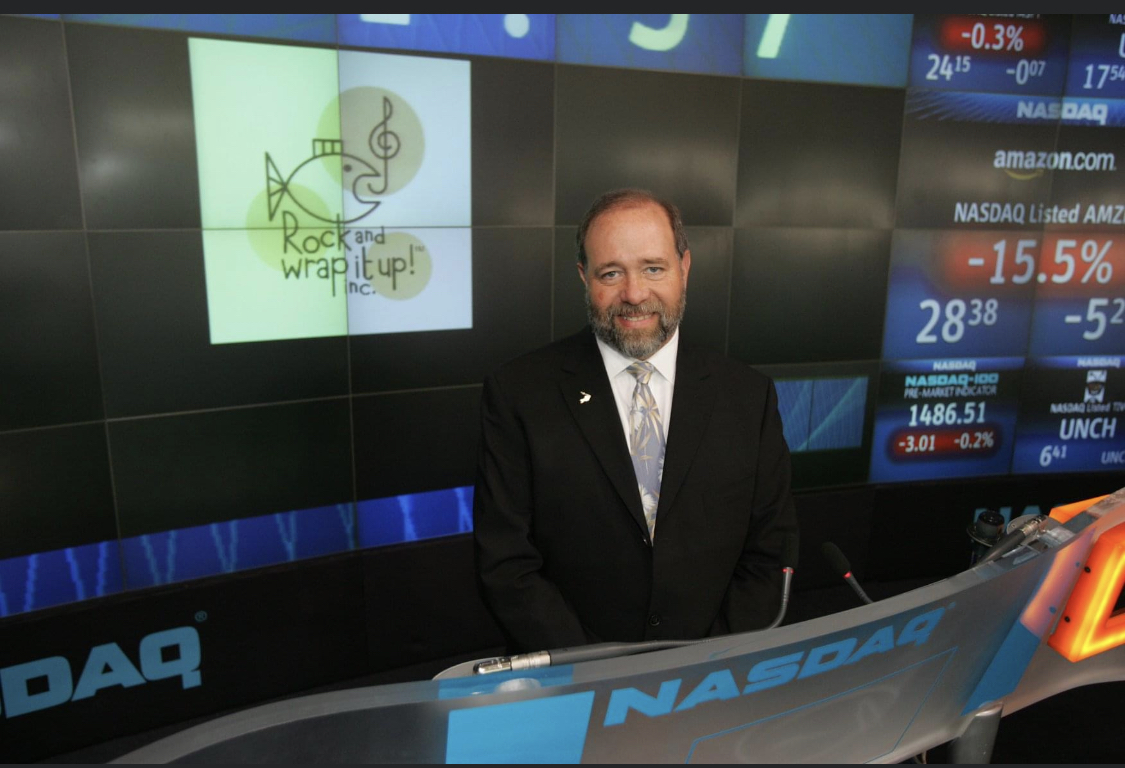 I recently interviewed Mandelbaum about Rock and Wrap It Up, the organization he founded that Mandelbaum calls a “likes global think tank, fighting hunger and poverty.” The relative of many Holocaust survivors, Rock and Wrap It Up! is national anti-poverty program that arranges collection and donation of leftover food and other basic necessities from rock concerts, sporting events, hotels, corporate meetings, political rallies, and school cafeterias.

The organization has received many awards and has been featured in Newsday and The Huffington Post.

What made you decide to step up and take a leadership role in helping out those in need during the coronavirus situation?
I felt a moral obligation to the groups we have been supporting for many years. They are at-risk and I knew this would be a difficult time. I already had a support system in place working with Rock and Wrap It Up! We partner with national companies like Costco, Panera and Chipotle, plus local favorite food establishments like Wall’s, Crawfords and Toddies.

Have you been concerned about your own health?
Of course. If I contract the virus, I would not be able to do this mission. I am diabetic and over 60 but I glove and mask to reduce the risk of contracting the virus. My wife Diane volunteers as well.

Have you known anyone ill or who has died from COVID-19?
Sadly my good friend is at South Nassau and my friend’s father, Ellis Marsalis, passed before Passover .

What is your background in the Five Towns?
We are living her 41 years and I have been in the forefront of making our community better. I served 18 years as a Commissioner on the Nassau County Human Rights Commission representing the FT. I served 12 years as a Trustee on the Lawrence District  #15 School Board. I founded the Second Generation group of Childen of Holocaust Survivors in 1981 and the filming of Survivors and Camp Liberators in 1982. I gave the project to Steve Soielberg in 1993. I am a 40 year member of the Kiwanis Club of the Five Towns and served as President from 1989-90. I co-founded the oldest Volleyball Tournament on the East Coast in 1982, The Sunny Atlantic VB Tourney. I co-founded the Sid Tanenbaum Basketball Tournament and Scholarship Organization. I served as Chairman of the Board of the Five Towns Jewish Council. I co-founded Residents opposed to Censorship with Frank Zappa in 1981. I started Rock and Wrap It Up! in 1991 to help the at-risk. For the past five years I serve as Commander of the Lawrence Cedarhurst American Legion Post 339. I help the Village of Cedarhurst conduct Veteran-relayed ceremonies and activities. RWU is a supporter of the LCFD with water and laundry detergent. 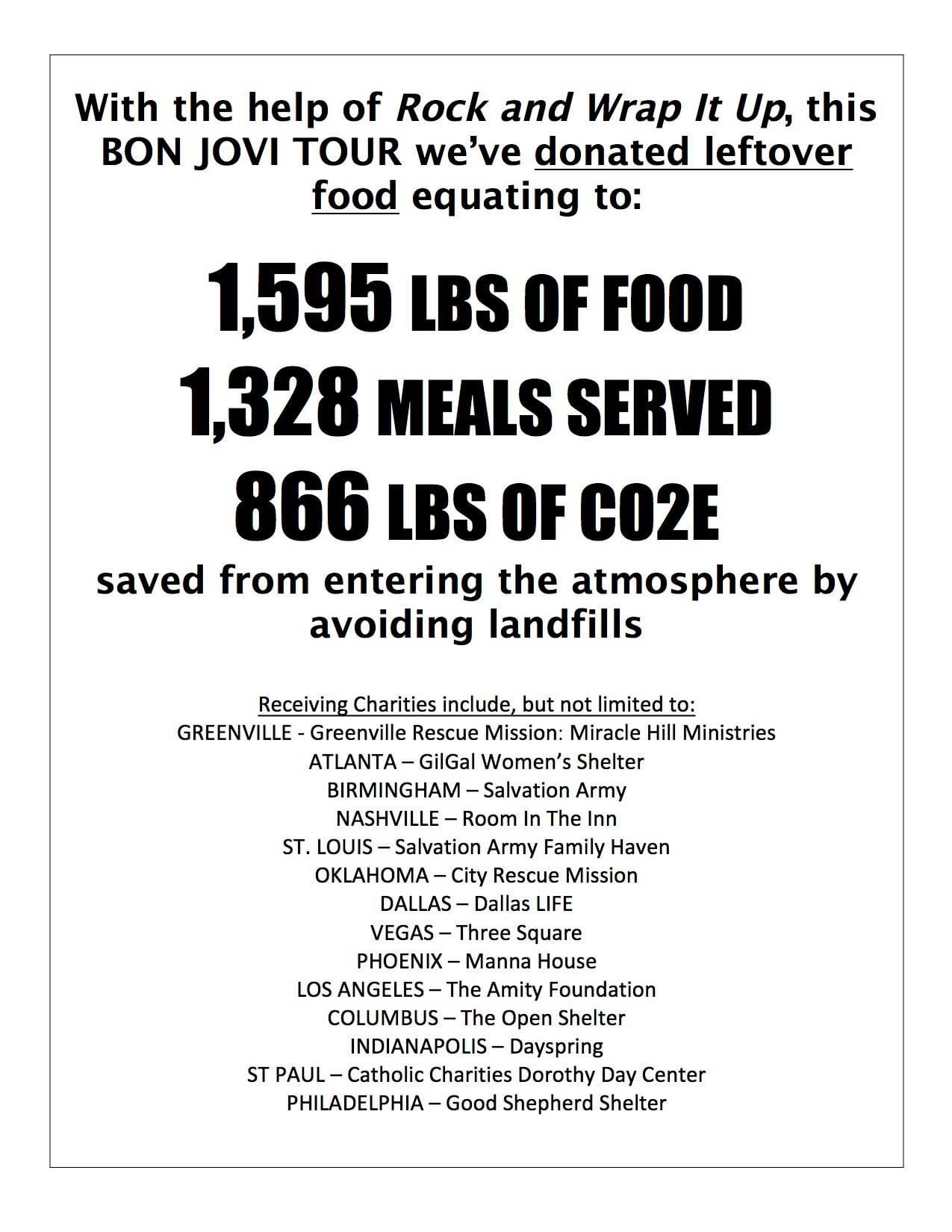 What do you think about how the Five Towns has been affected by the virus?
Our Five Towns got a late start in reacting to the threat of the virus and is now sadly paying for it. I also blame the Mayor of New York who exposed so many teachers who live in our community by not closing the schools as he was warned to do.

Anything you want to add:
We all need to stay in and look after our seniors and at-risk neighbors.

Cindy Grosz is the Republican and Conservative congressional candidates running in NY-04, including the communities of The Five Towns, Merrick-Bellmore, Long Beach, Oceanside and West Hempstead. She is a longtime activist for Jewish and Israeli causes and has been recognized by The National Council of Young Israel, Rachel’s Children Reclamation Foundation, the Queens GOP and others. She regularly volunteers with the Zionist Organization of America’s, the Republican Jewish Coalition and is a Jewish Advisor for the National Diversity Coalition for Trump. www.cindygrosz.com. info@cindygrosz.com