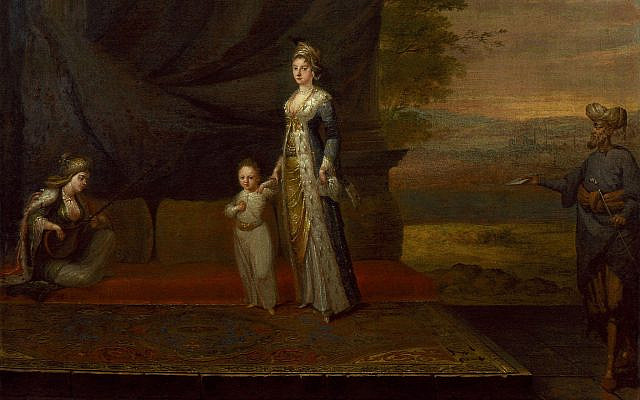 To be honest, it is hard to hear about vaccine refusal without having to fight back rage.

Those of us who are vaccinated — to be clear, none of us braved anything worse than the constant computer searches and refreshing and then waiting on line, because it is overwhelmingly safe to be vaccinated and unsafe and antisocial not to be — have started to live our lives outside our cocoons, a bit at a time, unmasked social occasion at a time, carefully, gingerly, tentatively, but unmistakably.

The rates in our corner of America are pretty good. New Jersey and New York are among the most vaccinated parts of the country. But still there are many people who could be vaccinated but are not. (There are of course many people who can’t be, particularly the immunosupressed and children under 12.)

It’s been leading me to think about community versus individuality; the old divides between the American ideal of the lone stranger who lopes into town, demolishes the bad guys, and then gallops up on out of there, and how that stereotype has morphed into the loner who snarls about his freedoms through rotten teeth and refuses a vaccine because he’s too strong to die of any damn virus and could not possibly care less about protecting anyone else.

And then there is the Jewish ideal of community; the tradeoff for the lack of privacy and perhaps of individual freedom is the certain knowledge that everyone looks out for everyone else. (This ideal community of course would not have been tainted by the preposterous lies of anti-vaxxers.)

I keep thinking about a woman I’d read about when I was in college. Lady Mary Wortley Montagu, who was born in 1689 and lived until 1762, was the brilliant daughter of a wealthy family who eloped with her true love to keep from being married off to someone else. (The love didn’t last, but that’s another story.) Like so many other Brits, aristocrats or not, she got smallpox, and came out of it alive but badly scarred; her less lucky brother died. Her husband later became England’s ambassador to Turkey, and Lady Mary, who accompanied him there with their young son, and had a daughter there, wrote letters home.

Lady Mary Wortley Montagu was a strong proponent of vaccination, a century or so before it became popular. In at least one of her letters, she wrote about vaccination.

The method sounds horrifying. Here’s some of what she wrote about it. (I have to assume that at least some of her readers had to go for their smelling-salts):

“The small-pox, so fatal, and so general amongst us, is here entirely harmless, by the invention of engrafting, which is the term they give it. There is a set of old women, who make it their business to perform the operation, every autumn, in the month of September, when the great heat is abated. People send to one another to know if any of their family has a mind to have the small-pox; they make parties for this purpose, and when they are met (commonly fifteen or sixteen together) the old woman comes with a nut-shell full of the matter of the best sort of small-pox, and asks what vein you please to have opened. She immediately rips open that you offer to her, with a large needle (which gives you no more pain than a common scratch) and puts into the vein as much matter as can lie upon the head of her needle, and after that, binds up the little wound with a hollow bit of shell, and in this manner opens four or five veins.”

The children play together for the rest of the day, she wrote, although it’s hard to imagine that they’d want to, and then go off home. They get sick about eight days later, stay sick for two or three days, and then recover fully, although the vein where they were injected remained scarred.

She had her children vaccinated; neither of them got smallpox.

I am very glad that we do not have to get vaccinated in this way. I marvel at the courage of the mother who could do that to her children, the woman whose steely risk/benefit analysis could have led her to that decision. But I do think that it’s fascinating to think that nearly half a millennium later, we have so very much to learn from Lady Mary Wortley Montagu.