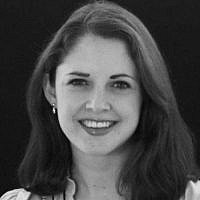 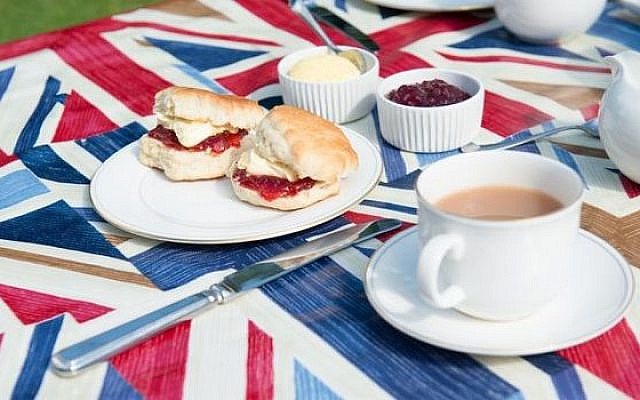 Scones with jam and cream. The Union Jack. Vera Lynn. And of course that marvellous droll humour which perfectly encapsulates the Best of British. My DNA is as Jewish as jellified gefilte fish on a Friday night but this week’s 75 year VE Day commemorations stirred up such a gratifying sense of pride and patriotism within me that I felt forced to re-evaluate what it means to be a British Jew.

Disapora Jewry embodies a unique duality: inherent identification with Israel – Yom Ha’atzmaut last week would, under normal circumstances, have been celebrated with all the joy and fervour of a seasoned sabra – whilst simultaneously bound by a sense of servitude and humility for one’s country of birth, education and national values. There need be no apology or contradiction therein and one sentiment doesn’t necessarily supplant the other.

The age old question of British or Jewish first is nowhere near as pertinent today as it was three quarters of a century ago when our forebears were faced with the existential threat of German invasion. Hearing the humbling and heroic tales of Jewish ex-servicemen and women who bravely stood alongside our British troops, it’s clear they instinctively felt duty bound to defend the country they loved and called home without guilt, conflict, or denial of their Jewishness.

So focussed are we today on strengthening communal ties and defending our place within secular society, that we risk taking for granted that glorious cultural component which lends our semitic identity its distinct brand of Britishness; a positive dimension which should make us oh so very proud!

Not knowing what they were letting themselves in for, Britain took in 40,000 Jews from Austria and Germany along with a further 50,000 fleeing from Italy, Poland and elsewhere in Eastern Europe; all in addition to the 10,000 children of the Kindertransport which they rescued on the eve of war. Ever since, we have enjoyed unfettered freedoms and privileges of which our persecuted ancestors could only have dreamed.

As a minority guest group, we never could have achieved the successes of which we boast today without the endorsement and support of our genial hosts. We owe everything to the British establishment for not only tolerating but actively facilitating our meteroic growth from downtrodden refugees to a recognised and well respected part of the very fabric of British society.

Nevertheless, us Jews are prone to complaining. Never a tribe of wallflowers, we are not afraid to be vocal, least of all when it comes to allegations of anti-Semitism and Israel bashing in the media. It seems we are constantly defining our ‘otherness’ not as a beacon of family values and passionate work ethic which explains our very survival but rather, through indignation and almost obsessive self consciousness at how others treat and relate to us as Jews.

They say the best revenge against those who wish us harm is to live well and thrive. Instead of expending so much precious time and energy in trying to root out perceived hatred among isolated segments, why not simply concentrate on the continued contributions we can make to the country which made us who we are.

There will always be pockets of prejudice, just as crime and evil will persist as long as the human race itself exists but defining ourselves in relation to anti-Semitism only gives it more credence and paradoxically, buoys up rather than stamps out those hungry for attention and validation.

In reflecting on our triumphant victory as a nation all those years ago and uniting in bold British spirit, let us also acknowledge and celebrate our own special place and history within it. Oh, and could someone kindly pass me another scone.