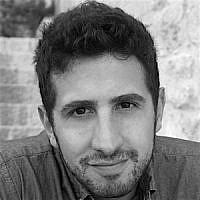 The Blogs
Yuval Haklai
Apply for a Blog
Advertisement
Please note that the posts on The Blogs are contributed by third parties. The opinions, facts and any media content in them are presented solely by the authors, and neither The Times of Israel nor its partners assume any responsibility for them. Please contact us in case of abuse. In case of abuse,
Report this post.

I have recently released a web series, and at Times of Israel request,

I will accompany every episode with a blog. I’m excited!

I’m completely Israeli. True, I have spent a few years in California, really admiring the way Americans think (take the juice cleanse for example – you’re supposed to drink this juice and you guys believe all of a sudden you’ll poop 25 years of McDonalds and Shawarma?!)

But today we will not be talking about Americans. Torn between here and there, I decided to take upon myself the mission of telling the world how the conflict really feels and how life really is in this notorious region of ours.

And I’m doing it in the only way I know – FUNNY.  Which is maybe the last way left possible nowadays when dealing with the Middle East politics.

Since I remember myself, I have looked at things a bit different from other people.

Like — to me, terrorists are actually the last living romantics out there. True, it’s for 72, but how romantic should you be to kill yourself for a woman?!

Dear reader, would you kill yourself for your girlfriend? I don’t think so, thank you very much!

Heads up! Just like we roll in Israel, this web series is very non-PC.
so if you are a “safe-space tenant” – here’s your trigger warning. 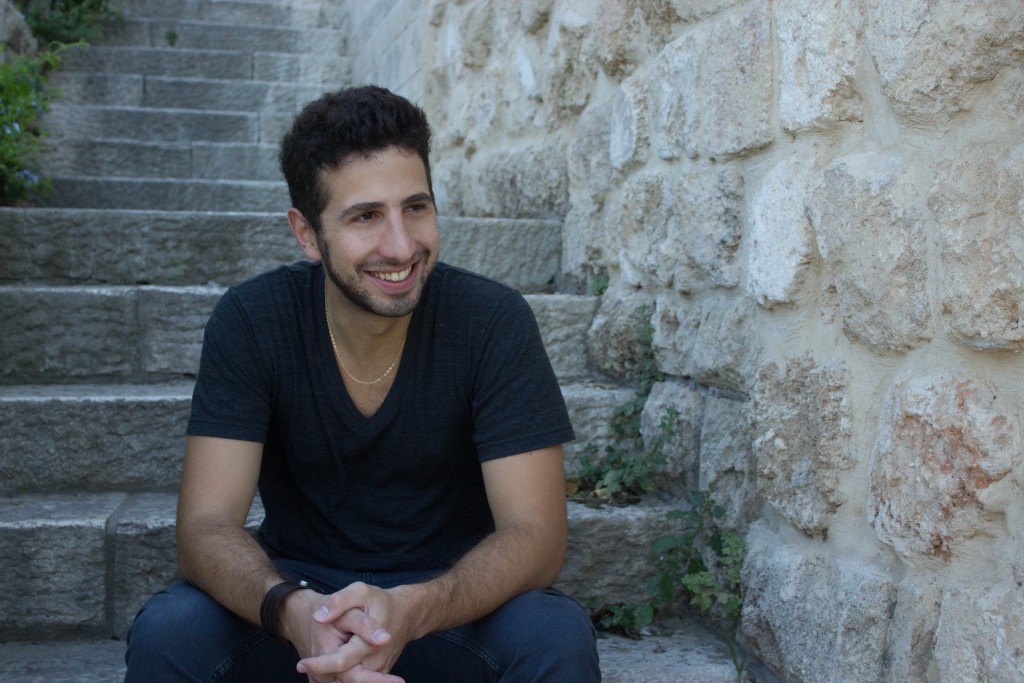 Behold! I give you “Voices from the Middle East”, and the first episode is titled “Me and my roommate”.

Living in Tel Aviv for years now, with weird roommates, in shitty crumbling apartments, had made me realize that us and the Palestinians are actually quite just that (Only less compatible..)

And with the new gifts from my Uncle Sam in the shape of the new military-aid agreement signed just last week, my jokes in this episode getting even more live-proof than I could possibly dream of.

So without further ado, here it is;

If you liked it – please share and tell my mom, so maybe she will be a bit more proud of my choice of profession.

Next episode is coming up in a few days and asks the question – What is the media coverage of the middle east really doing for those of us who actually live here?

About the Author
Yuval Haklai is an Israeli comedian, writer and TV host. He recently returned from his second comedy tour in the US.
Related Topics
Related Posts
Comments