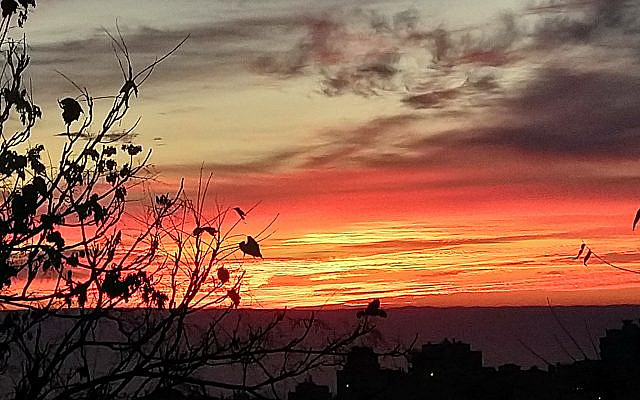 Voters in Israel’s multi-party election next week are basically facing this choice: continuation of Benjamin Netanyahu’s rule, heading an even more right-wing coalition than ever before, one dominated by a Likud-Haredi partnership with its demonstrated priorities, or an alternative coalition that will somehow blend the apparently disparate views of six or seven parties to move in a different direction.

At the present time, what are the most pressing priorities for the next Israeli government, and which of the two possible coalitions would be best suited to deal with them effectively? Thinking about such priorities can guide uncertain voters in their choice.

There are, of course, the perennial tasks that any government must address on an ongoing basis, such as assessing and responding to the evolving security threats facing Israel and nurturing the vital relationship with the U.S. administration. However, there are several unique priorities that require attention at the current juncture:

1. To start an overdue process of changing the relationship between the Haredi population and broader Israeli society. The flagrant disregard of Covid-19 health and education ministry rules by some parts of Haredi society during the last year, and the politically-motivated weak enforcement of those rules, have significantly undermined the rule of law, heightened many citizens’ sense of resentment, and increased discontent with the current reality. This reality, if not changed, will have dire long-term implications for Israeli society. Changing the relationship will have to involve steps to increase Haredi participation in shouldering the burdens of citizenship (such as military service or civil service); inclusion of the study of math, English, and science subjects in Haredi schools, which will better equip their graduates to participate in the labor force and earn decent salaries; and scaling back the excessive Haredi control of religion in Israel at present. These goals can only be meaningfully pursued if the Haredi parties (United Torah Judaism (UTJ) and Shas) are not part of the next coalition.

2. To begin to reverse the coarsening of public discourse in Israel, which has been led by members of the Likud. This behavior is one of the regrettable side effects of a party that has been in power for too long.

4. To increase the funding of Israel’s health care system, which falls well below the norm in other advanced economies (such as OECD members) in numerous metrics. As a result, Israeli hospitals have been severely stressed this past year in dealing with Covid-19 patients. These financing needs have been consistently ignored by Likud-led governments during the last decade.

5. To pass a new national budget reflecting updated priorities, including aid for economic sectors that have been particularly harmed during the pandemic and a phased reduction in financial subsidies to the Haredi sector.

6. Finally, and far from the least important, to replace a prime minister who has increasingly made important decisions without consulting relevant other ministers and the security establishment, which is a dangerous form of decision-making. Mr. Netanyahu has also made excessive attacks on key legal institutions in Israel, which has been a highly damaging practice.

A voter sharing these priorities might vote for any one of the political parties thought likely to form an alternative coalition, in the hope that the various party leaders will have the good sense to keep their ideological differences and personal ambitions in abeyance, so as to establish a viable and stable coalition with a significant agenda along the above lines. However, casting a ballot for the Likud, UTJ, Shas, and the Religious Zionism party would clearly be inconsistent with most of the above goals.