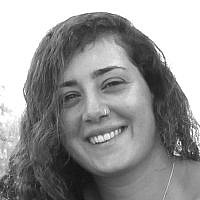 The Blogs
Avital Lisker
Apply for a Blog
Advertisement
Please note that the posts on The Blogs are contributed by third parties. The opinions, facts and any media content in them are presented solely by the authors, and neither The Times of Israel nor its partners assume any responsibility for them. Please contact us in case of abuse. In case of abuse,
Report this post. 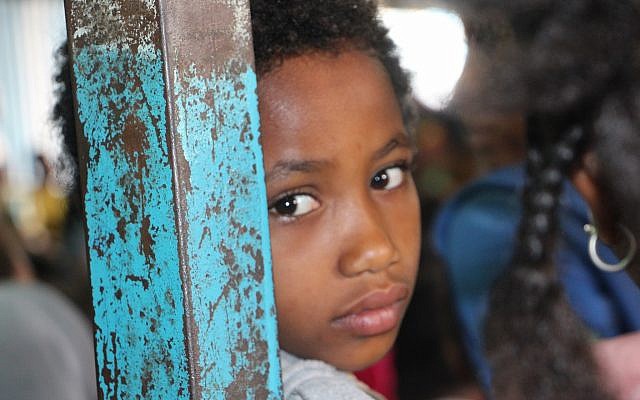 Last week’s parasha tells of the death of our forefather Jacob. He wishes to be buried in the Land of Israel and asks his sons to bring up his bones to the land. But Joseph, on the other hand, wants to be buried in Egypt. This is puzzling and it is not clear why he has this wish. At the root of the request lies a deeper thought, one of true faith. Joseph is certain that this period in Egypt is only temporary, that the children of Israel will soon leave Egypt and that they will return to the Land of Israel. From the lowest and most impure place comes the purest desire to wait for the Messiah who is in Joseph’s conscience. True hope appears when we are ready to take a risk, and to live or do temporary acts that show a willingness to adhere to God and to believe that this situation is temporary, and that the moment will be over. Like sitting in a succah for seven days. Like the anticipation of the arrival of the Messiah, the redemption that is to come soon. If we really believed it would come now we would have been working for it with innocent faith, we would no longer fear for the future. Like a relationship that does not come. Or like waiting to immigrate to the Land of Israel (Aliyah).

There is something similar to this concept with the communities in Ethiopia waiting for Aliyah, who live this idea. Every day for the past 20 years, they have been sure that they will soon make Aliyah. They have not lost faith that in just a short while, they will pack their (barely) belongings in the camps and leave Ethiopia. Innocence and pure faith, which I have not found any place but in Gondar and in Addis Ababa. Parents and young people who have not yet lost hope. Mothers, who haven’t seen their children for years. Siblings, who didn’t meet their brothers and sisters for enough time. Who are we to stop them? Perhaps if we were to behave like that, we too would come to the time of Geula – the redemption. 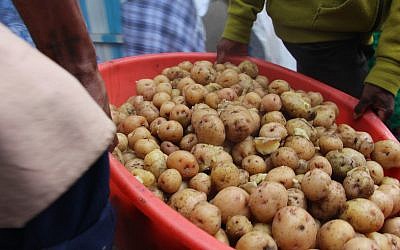 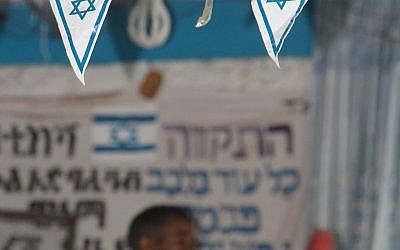 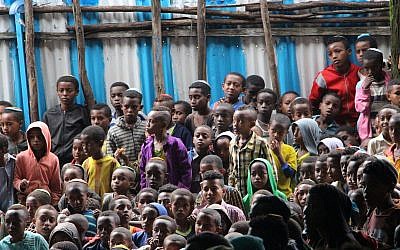 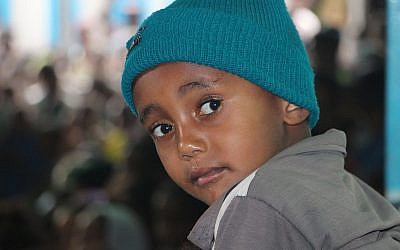 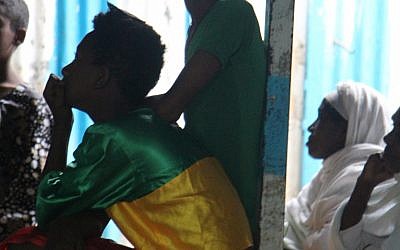 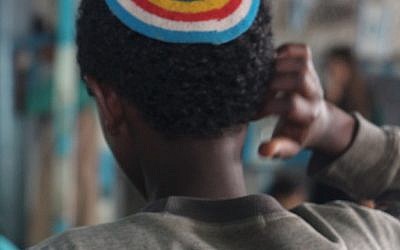 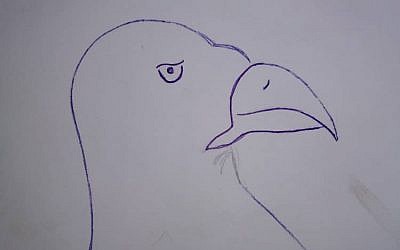 The last picture is a drawing by 18-year-old Melkamu Demelash, one of the young leaders in Gondar Jewish community. the eagle symbolizes Israel’s redemption, god’s promise two thousand years ago to bring all people to the holy land. this picture shows that this promise has not yet fulfilled entirely. not until all Jews come back home, not until everyone reunites, families with each other- parents and children, brothers and sisters, friends:

About the Author
Avital Lisker recently returned from volunteering and traveling in Ethiopia. She is pursuing a degree in Social Sciences from Bar Ilan University. She can be reached at Avitalisker@gmail.com.
Related Topics
Related Posts
Comments