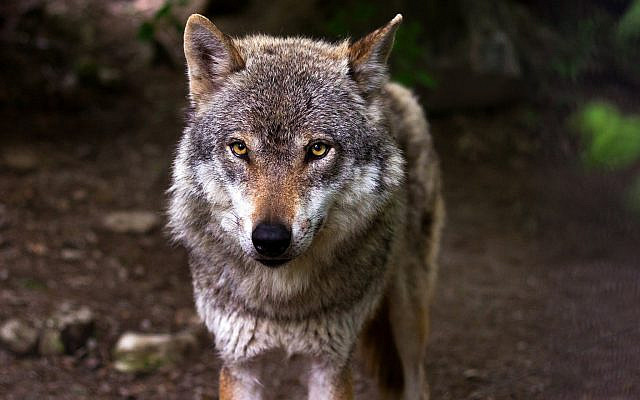 Firstly, let me say that I never read the Guardian which has a long history of anti-Semitism and hatred for the State of Israel. But …

While idly Googling the world, an article caught my eye which I could not resist. The Queen of England is being asked to let her considerable lands “rewild”, a newly fashionable word for turning agricultural land and beautiful parks back to their “original” state. In fact, the royal family is the UK’s biggest landowner with some 800,000 acres. That is around 1.4% of the UK’s total land area.

We can only agree with this worthy cause. The only question is, how far do we turn back the clock? How wild do we want to be?

Perhaps we could start with that rather ugly building, Buckingham Palace. Sitting on some 40 acres of land in the very centre of London, it could be knocked down and the land returned to its original owners. The idea is commendable, but who were the “original” owners?

Some 15,000 years ago the last Ice Age ended. The British climate settled into the rather depressing grey skies and frequent rainfall that we know today. Many animals, elephants, hippos, rhinos, and hyenas ignored the miserable weather and made their way to Britain. We are not sure why. They were joined by wolves, bears, foxes, and red squirrels.

They did not stay in the wild for long. These animals met their match, men. Today the only elephants and hippos to be found in Britain are held in zoos and the occasional circus. You will not find an elephant strolling past Elephant and Castle, just another pub. If you’re looking for a hippo, you will have to make do with HippopoThames, a large statue that sits by the side of the Thames. The only Wolves are a pack of footballers who might beat you but will not eat you.

There are no bears, you will just have to Grin and Bear It. If it helps, the more traditional English outlook is Gin and Beer It.

I will do my part to rewild Rehovot. Let the lawnmower stay in its cage, the spade stay on its hook. My gate is a little narrow, but any passing elephants are more than welcome.