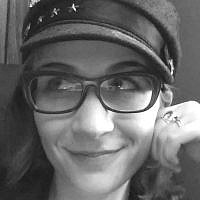 The following is a guest post by Emily Lambert, student at DePaul University

We all have problems, that’s obvious. What may not be so apparent is that we are all creative. Our problem is harnessing our creativity. But if we aren’t artists, dancers, actors, or poets, then what does it matter how creative we are? This question was answered by educator and talented modern dance professional, Lin Batsheva Kahn, who appeared on the stage full of life at ELI Talks where she gave a captivating talk, “Attach and Leap: Creativity and the Good Inclination,” about the transcending power of creativity.

Kahn presented an innovative idea that creativity can be directed by our yetzer tov and used as a positive coping mechanism. She says creativity “demonstrates a positive psychological defense called sublimation. When we sublimate we re-channel hardships and conflicted emotions into productive outlets.”

As human beings not only do we face adversity, but we also are naturally inclined to seek profound understanding in order to make sense of our world. We often use prayer, social support, and therapy as paths to lead us to understanding and to cope with challenges; however these are all external sources. What if we look inwards? Kahn reminds us that according to Bereshit we are created in the image of G-d, and because G-d is the ultimate creator who created the world from nothing, that make us inherently creative. She shares that we all have a wellspring of creativity within us and this valuable gift waits to be utilized if we are able to recognize and remember it.

It is not often that we hear about our creative capacity. For many of us the emphasis on using our creativity fades after leaving high school, where up until then we took art, music, and drama classes, or participated in the arts outside of school. Sadly after this age it seems that we leave our creativity behind. I experienced this common pattern when I transitioned from high school to college. Countless hours of my senior year of high school were spent in the theater’s costume room where I designed costumes using every ounce of my creativity. It was with the last curtain closing of my high school theater career that the use of my creativity came to an end. We aren’t raised to believe that creativity is one of our most valuable tools.​

In college, my ability to design costumes seemed irrelevant and so did my creativity. However, I changed my paradigm about how creativity works when I took Professor Kahn’s Creativity and Adversity: Psychology, Religious thought and the Arts at DePaul University. I learned how to regain that creativity within me. Kahn provided instruction for how to harness intrinsic creativity by referring to Rabbi Dr. Akiva Tatz’s 3-part pattern that includes first, ecstasy, or the aha moment, second, pain, and finally transcendence. I can tell you this works.

As someone who has battled a medical condition, I have been privy to the emotional facets of illness that make you rethink who you are and what is important. I’ve been to therapy and am fortunate enough to have social support, however I hadn’t looked within myself for healing. Kahn made me realize that I was ignoring one of my most powerful tools. I sublimated the pain and fear I felt into a mosaic piece that expressed my feelings about my life being about more than the limitations of my health. Through breaking tile and glass for the mosaic, I shattered the idea that I am defined by my illness. A personally crafted, beautiful piece was created that I was proud of. This was the peak of transcendence. 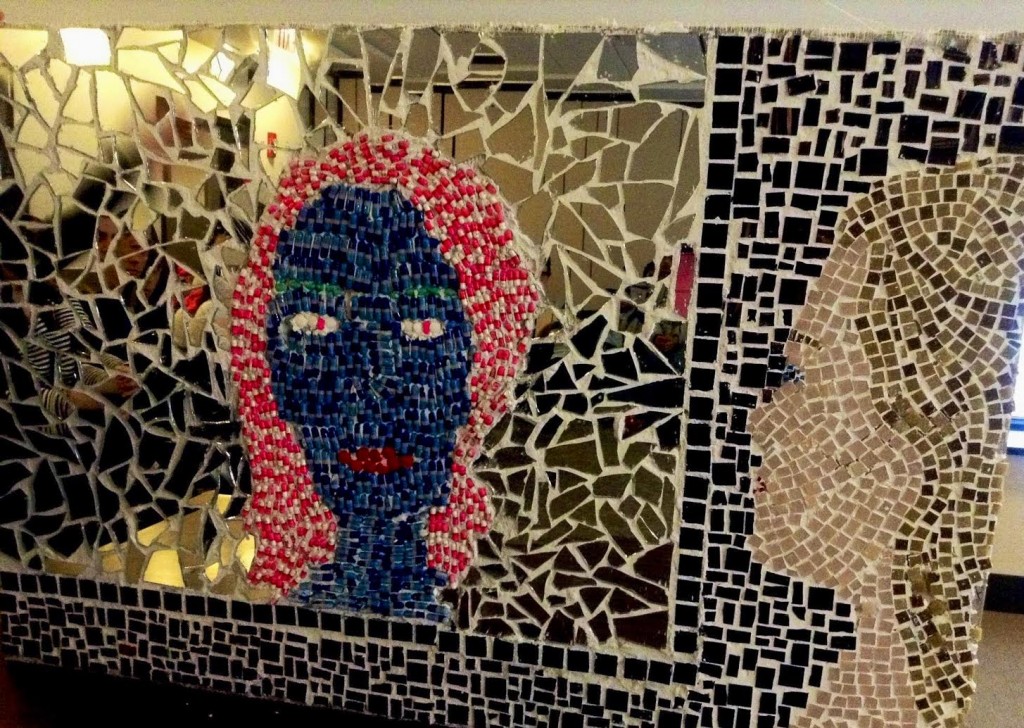 To activate your creativity, begin with listening to Lin Batsheva Kahn’s ELI Talk to understand how our G-d-given creativity is truly extraordinary. Kahn says “we are so alive” when we put trust in G-d and ourselves. Let us be truly alive in the beautiful world G-d created by utilizing our powerful gift of creativity.

About the Author
Miriam Brosseau is Principal of Tiny Windows Consulting, half of the "biblegum pop" duo Stereo Sinai, and a co-host of the podcast Throwing Sheyd.
Related Topics
Related Posts
Miriam Brosseau
Comments