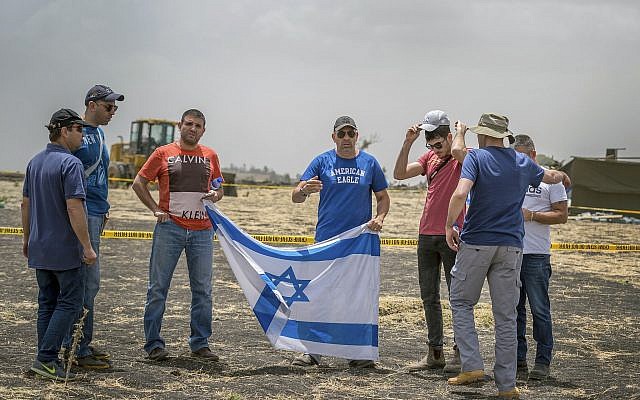 In the week following the crash of Ethiopian flight ET302 I found myself assisting the family of Shimon Reem and by extension, Avraham Matliach. The process of the recovery of the bodies from the crash site has not been an easy one, with tremendous frustration being expressed on both sides. On Friday, I sat with and chatted to ZAKA South Africa who had just returned. I heard in some detail about their experience and it became clear to me that the process was far from over.

Earlier today, I was approached and was asked to put into words that which the family is feeling and experiencing. I have tried to do it justice, but I know that I can never fully appreciate what they are living through.

May they be comforted amongst the mourners of Zion.

An Open Letter to the Ethiopian Government,

We were not prepared for this. But nor were we prepared for the love and for the outpouring of support that we have received. The loss of our Avraham Matliach and Shimon Reem from Israel as well as the loss of all the beautiful souls on board this flight will be one that we will always have to endure.

I know that we met the Ethiopian government in the worst way imaginable and under the worst circumstances. It should be little surprise that short period that we have known each other has been strained and difficult and punctuated with flare ups and conflict.

Circumstances have forever altered the connection that we will have. Through no fault of yours, or of ours, there is now a small patch of land just outside Addis in in which part of our family will always remain. That tiny portion of Ethiopia will remain hallowed and painful at once, and that we will revere but will always bind us.

Your task is an impossible one. We know that. We didn’t wake up on that Sunday morning to contemplate that our loved one would perish that day in an airline crash. Who would? And likewise, when the morning dawned on that clear beautiful day in Africa, you didn’t think that within a few hours, the world’s attention would be focussed on you. That they would be assessing every decision and indecision and looking to pin blame. Indeed, of course we know in theory that we will lose family over time, and you knew (in theory) that disasters happen. But we are rarely prepared for what is to come, when it does.

Your task was to secure the site, to investigate and understand what had occurred, to manage the families and the representative from around the world and to ensure that the dignity and the wellbeing of the families was preserved.

Ours was to bring our loved one’s home.

In Judaism, as well as in many other religions, the immediate burial of the deceased is of paramount importance. Unfortunately, because of the nature of the event, this didn’t happen quickly and we, the families became stressed, placing more pressure on the situation. More pressure than perhaps the environment could tolerate. I hope that you understand the survivors need to do something, even when there is nothing that can be done.

I would like to express our gratitude to the government of Ethiopia and to extend my heartfelt condolences to the people of that wonderful nation. To all the families, and to everyone involved in doing God’s work, I end with a blessing that has never been more heartfelt than at this time. May we all be comforted, and may we all know no more sorrow.

The families of Shimon Reem and Avraham Matliach 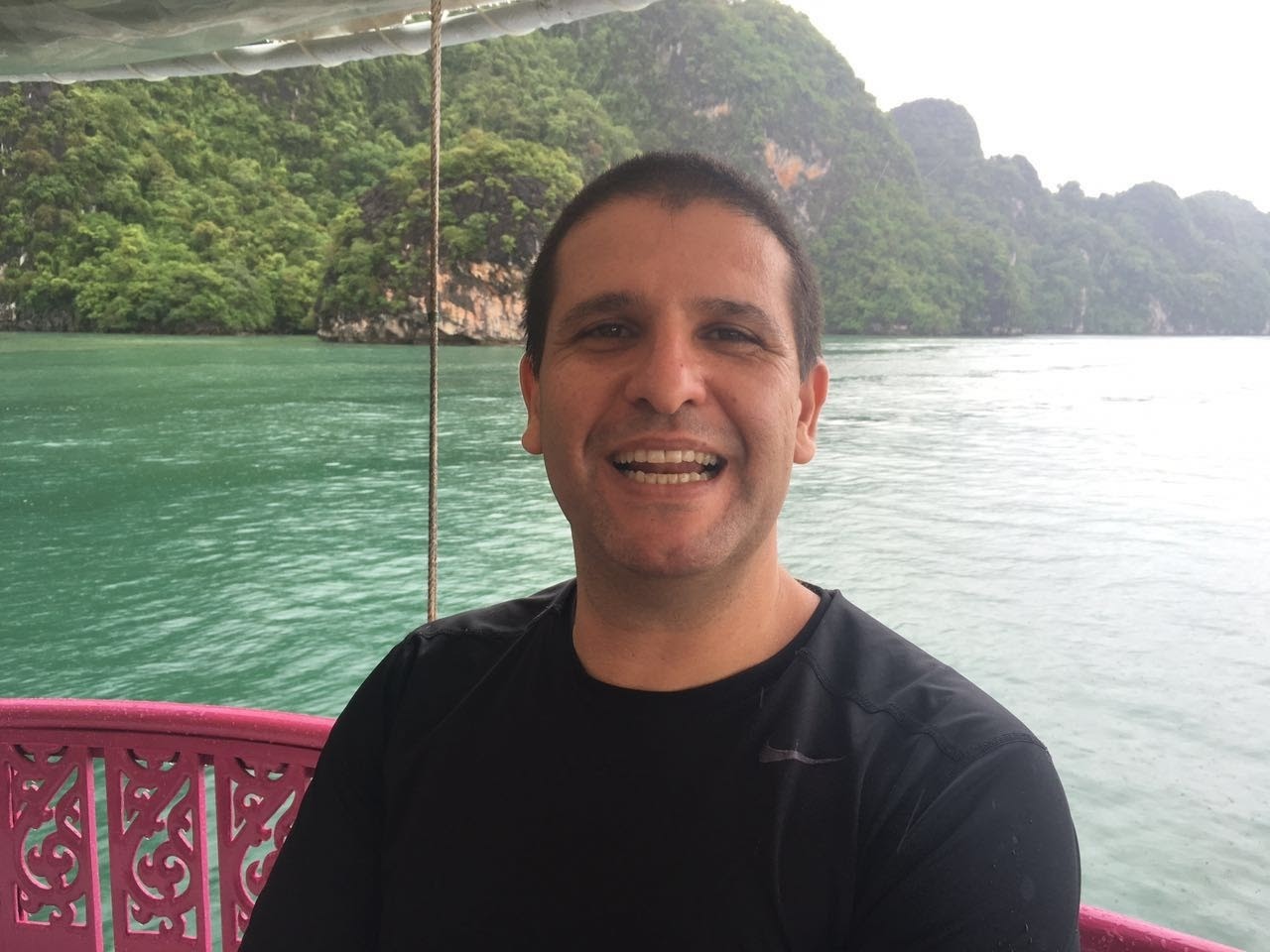 Avraham Matliach
About the Author
Howard Feldman is a lawyer, a physical commodity trader by industry and a writer by obsession. He is very active in the Jewish community and passionate about our world.
Related Topics
Related Posts
Comments