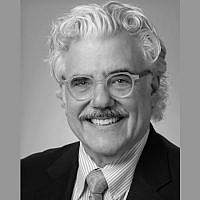 The Blogs
Steven A. Fox
Apply for a Blog
Advertisement
Please note that the posts on The Blogs are contributed by third parties. The opinions, facts and any media content in them are presented solely by the authors, and neither The Times of Israel nor its partners assume any responsibility for them. Please contact us in case of abuse. In case of abuse,
Report this post. 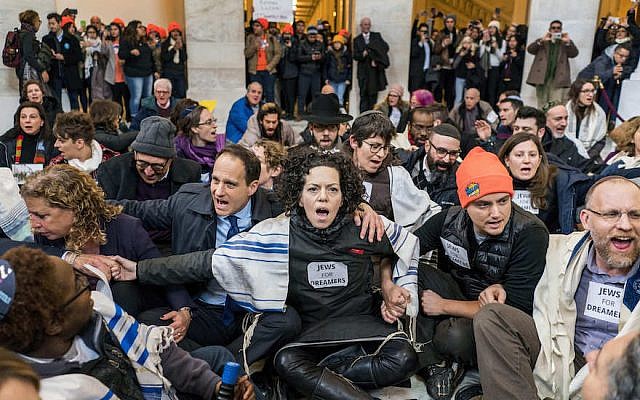 IRVINE, Calif. (JTA) — When most people think about the intersection of faith and political activism, the religious right comes to mind. And there’s no doubt that the current leaders of our government are closely aligned with the agenda of religious conservatives, even if they often don’t live up to their professed standards of moral conduct.

Over the past year and a half, we have witnessed a new wave of threats to our religious progressive values: a surge in attacks motivated by anti-Semitism and other forms of hatred, and a political agenda that benefits the wealthy and powerful at the expense of the most vulnerable while also threatening immigrants, racial, LGBTQ and religious minorities, and other marginalized groups.

Those advancing these regressive policies often cite their “traditional religious values” as justification for trying to move our nation away from its founding principles of liberty and equality. However, this is not the only tradition of political engagement motivated by religious faith: A progressive, forward-looking commitment to opposing and addressing our society’s injustices has deep roots in both American and Jewish history. Amid new and ever-growing threats to a vision of society rooted in justice and freedom, this political engagement within the progressive faith community is perhaps more important than ever.

Fortunately, in response to these attacks on our communities, our allies and our values, believers in the progressive faith tradition are rising to the challenge, experiencing a powerful resurgence of activism and engagement. And rabbis, who serve as leaders in our communities and in public life, are at the forefront of this faith-inspired movement.

On every major issue — such as preserving access to health care that millions of Americans depend on, advocating for gun control legislation, demanding protections for immigrant youth threatened with deportation, supporting reproductive rights — rabbis are making our voices heard in Washington and across the country. We have marched and protested, lobbied and called lawmakers, and organized opportunities for activism within our congregations, on our campuses and in all the communities we serve. Often we have partnered in this work with our brothers and sisters from other faith communities. 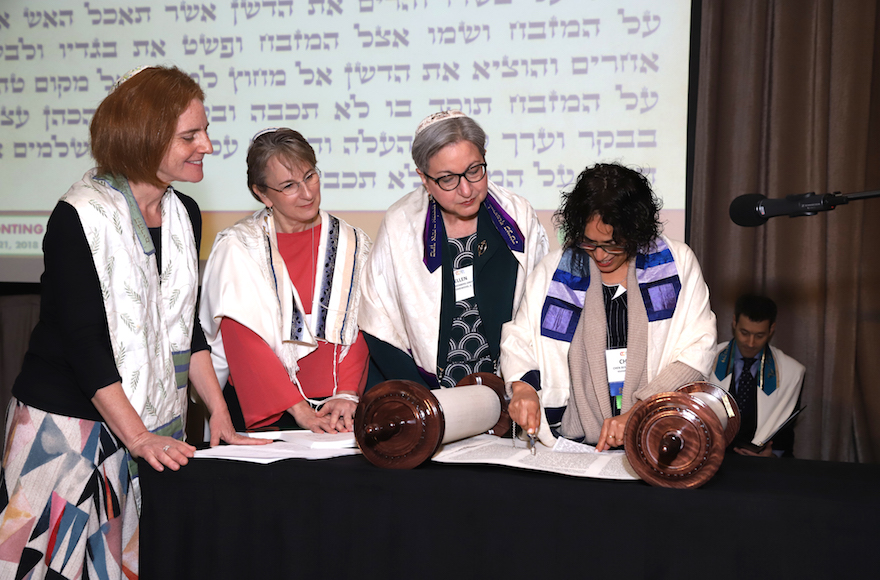 Why do we feel this religious commitment to standing up on these key moral issues? Our belief in the religious significance of activism stems from the model of the biblical prophets, who championed social justice and called on the community to take responsibility for caring for the most vulnerable among them. As Reform rabbis, we see ourselves as inheritors of a tradition that spoke truth to power and fought for a better world. The words of these prophets — “learn to do right; seek justice; defend the oppressed” (Isaiah 1:17) — are a road map for Jewish social activism in the 21st century.

Interpretations of the prophetic tradition have changed over time, reflecting the current historical and political context at a given moment. But in every major example of activism where Jews have been leaders or participants, from the labor movements of the late 18th and early 19th centuries to the civil rights movement, the spirit of that tradition has been present. Now, perhaps more than ever, rabbis must continue to lead the way in adapting this tradition to address the issues that matter most in our communities and our nation.

This week, the Central Conference of American Rabbis is taking the next step in building a prophetic tradition for our own time at our annual convention here, which this year focuses on “Confronting the Future.” This confrontation is essential for ensuring that our activism and priorities remain aligned with the urgent priorities of this political moment. We will engage in learning and conversation about key issues — health care, women’s rights, immigration, gun violence — and how Reform rabbis can be most effective in bringing our values to bear on the challenges our nation faces.

Reform rabbis have a special role to play in showing the world that the “religious perspective” on the most important issues of our times need not be only the regressive viewpoint. Our goal is to provide direction and clarity of purpose to those driven by their faith to act in support of social justice. Inspired by the ancient teachings of the prophets, we will continue to advocate and speak out and lead our communities in pursuit of our common vision for a more just, more equitable society.

We urge all Jews and people of conscience across the country to join with us in this crucial work.

Rabbi Steven A. Fox is the chief executive officer of the Central Conference of American Rabbis, the Reform Rabbinic leadership organization.

About the Author
Rabbi Steven A. Fox is the chief executive officer of the Central Conference of American Rabbis, the Reform Rabbinic leadership organization.
Related Topics
Related Posts
Steven A. Fox
Comments