In an op-ed in the Jerusalem Post this morning, Gil Hoffman decries the fact that by failing to place an Anglo candidate in a realistic spot for the coming elections, they sent the clear message to English-speaking voters: “Don’t vote for me.”

Former MK (and fellow high school classmate of mine) Rabbi Dov Lipman was less generous. Commenting on the failure of any party to give MK Michal Cotlur-Wunsh a realistic spot, Lipman said, “It’s not politically correct to speak this way, but these party leaders are idiots. Michal was the hardest worker in this past Knesset and was the representative for the English-speaking population in Israel and Diaspora-Israel affairs. It demonstrates how out of touch the current party leaders are with the needs of Israel’s Anglo population. While it is their loss because she would have brought more mandates to their parties, it is also our loss.” 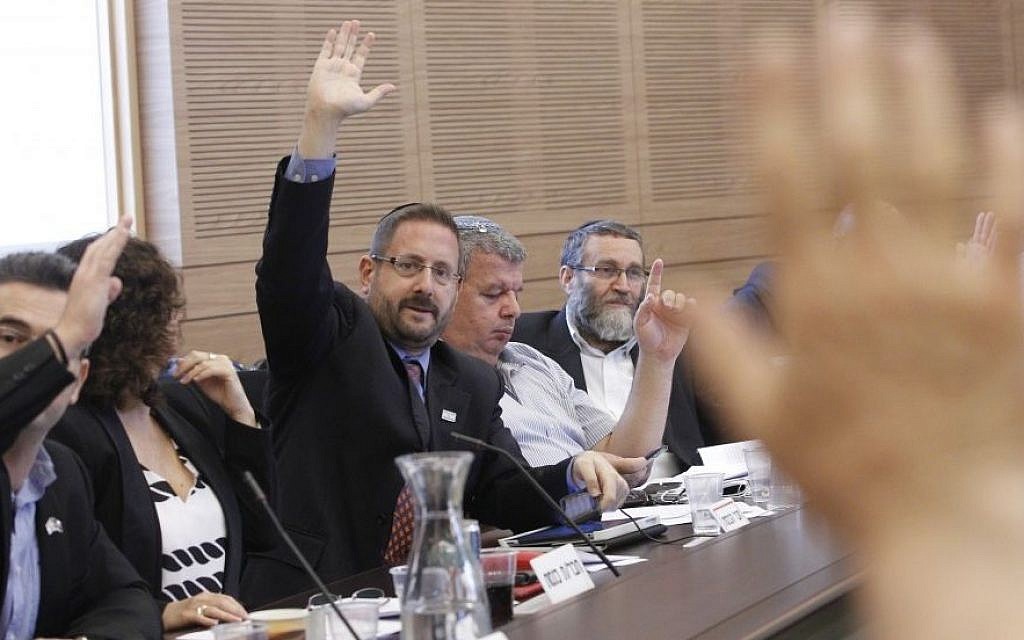 I’m not so sure. Polls indicate that Anglos don’t vote in a block, nor should we. We might speak the same language and come from a small number of countries, but we represent a diversity of interests and perspectives. Anglos vote for all of the parties — which is why none of them feels the need to court Anglos as a group. We don’t vote as a group, so why try and give a prime slot on a party list to someone who can’t bring votes as an Anglo? Best to give the slot to the best person — and if they happen to be an Anglo, all the better.

I have no doubt that MK Cotlur-Wunsh did great work in the Knesset, and from what I read worked tirelessly on behalf of Anglo immigrants. But I have to be honest: before today, I didn’t even know that she was an Anglo. And therein lies the problem: in Israel, it’s all about who you know. (I knew former MK Lipman, and did reach out to him when I had an issue, and he was extremely helpful). But most Anglos don’t know an MK personally. Moreover, we come from cultures of representative government where you have an MK or member of Congress who represents you based upon your geography. In the United States, I knew who represented me and where I could turn if I had an issue I wanted her to address.

In Israel, things just work differently. I don’t have a member of Knesset, and no MK actually represents anyone. (I personally would love to see this change, but that’s the way it is right now). If I have a need that can best be resolved with the influence of a Knesset member, I have no idea where to turn. And, like most Anglos, I probably would not think of trying to get a meeting with a member of Knesset. We’re just not wired that way.

I don’t need an Anglo MK. But we do have unique needs. Just this past week, both MK  Cotlur-Wunsh and former MK Lipman took hundreds of calls from distressed Anglos in Israel and abroad stranded by the closure of Ben Gurion airport. This and many other issues can only be addressed in the halls of the Knesset by those in power — be they Anglo or not.

This, I believe, is where an Anglo can make a different. Anglo Israelis need a Knesset liaison who can act as an advocate for Anglo Israelis, and help them navigate the byzantine bureaucracy known as the Knesset. He or she can make the call, set up or run the meeting, and promote the issues important to Anglo Israelis.

This type of Anglo liaison role would make the most difference to us Anglos needing help and guidance with legislative issues.

And I happen to know a former high school classmate who would be an excellent candidate for the job.