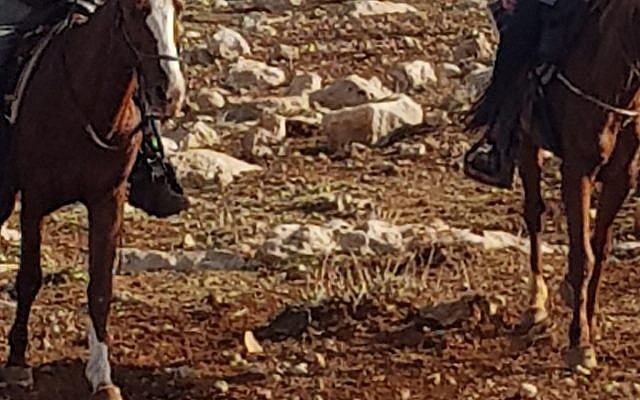 Last week settlers on horseback nearly rode into Bedouin flocks, claiming that this was necessary to protect their flock. Like Pharaoh said to Moses and Aaron in this week’s Torah portion, Elkhanan later told me that we were the provocateurs, and that everything had been just fine until we showed up. The fact is, that everybody managed to coexist until they showed up.

Yes, a huge military live fire zone was set up not long after 1967, primarily for the purposes of land control. For thirty years the Bedouin were allowed to graze freely there. When, once in a blue moon there was an actual military exercise, they were told what days and what parts of the live fire zone were off limits. When the ironically named “Malakhei HaShalom” (Angels of Peace) outpost was set up, there was a scandal when it was uncovered that they had been receiving water and electricity from the adjacent army base. The newcomers also set about policing the fire zone. Never mind that they were illegally grazing their flock as well.

When the settlers catch the Bedouin shepherds alone, they simply intimidate them into leaving. Sometimes they delineate what part of the live fire zone is “theirs” and what the Bedouin can use. Sometimes the entire area is off limits as far as the settler sheriffs are concerned. When we are around, they settlers call the army, and ask them to expel us, even though they often get expelled as well.

I often get told that we are provocateurs. We sometimes hear from soldiers who were told that we are paying shepherds to graze their flocks where they otherwise would not. Everything was fine, until we gave people uppity ideas about rights. The natives were all happy barefoot down on the farm.

My standard answer is “That is just what Pharaoh said.” Elkhanan didn’t seem to have any idea what I was talking about, although he said he knows the Torah very well. 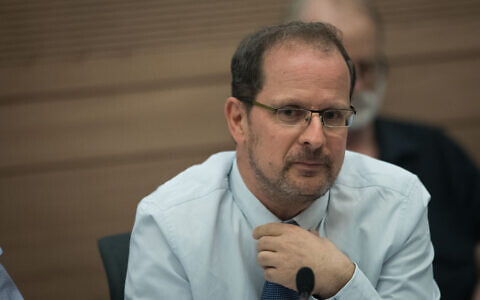 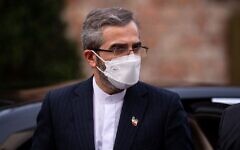 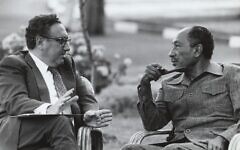 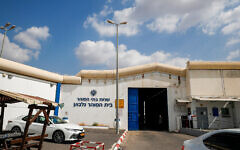