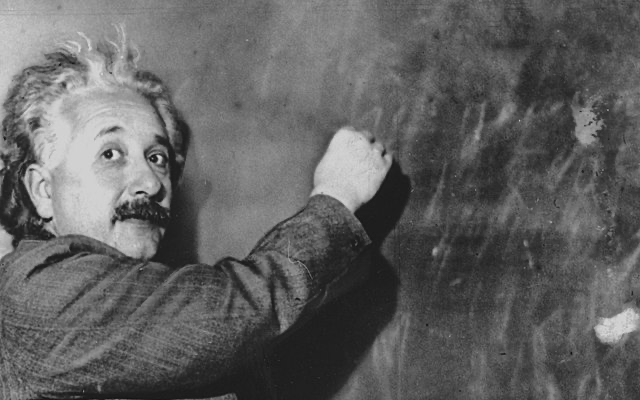 The war in Ukraine has forced us to rethink our treatment of refugees, both in terms of what we need to do now and how we in the West have fallen short in past instances when refugees have needed us.

Beyond tolerating and accepting refugees, we should be celebrating these humans for the dignity they inherently possess and the potential that they can reach by living in a freer society — as well as the positive impact they can have on the rest of the world.

Now is the time to honor refugees, be they from Afghanistan, Central America, Haiti, Syria, Ukraine or anywhere else. This is the time for us to gain clarity on what the United States is about. My hope is that using the accomplishments of other refugees can help us humanize refugees by seeing personal stories, helping us gain moral clarity on the importance of welcoming these strangers.

Naturally, we should be aiding refugees as much as possible in response to our obligations to protect life and honor the image of God in all people. In addition, I think we should honor their accomplishments.

Here are some examples of great refugees from history we can look back on to inform how we see the benefits of welcoming refugees today:

A German-born Jew who lived in the time of Nazi Germany, Einstein of course became one of the most influential physicists of all time.

A refugee from Cuba, Estafan changed the world of music with hits including “Conga,” “Rhythm Is Gonna Get You” and “Anything for You.” 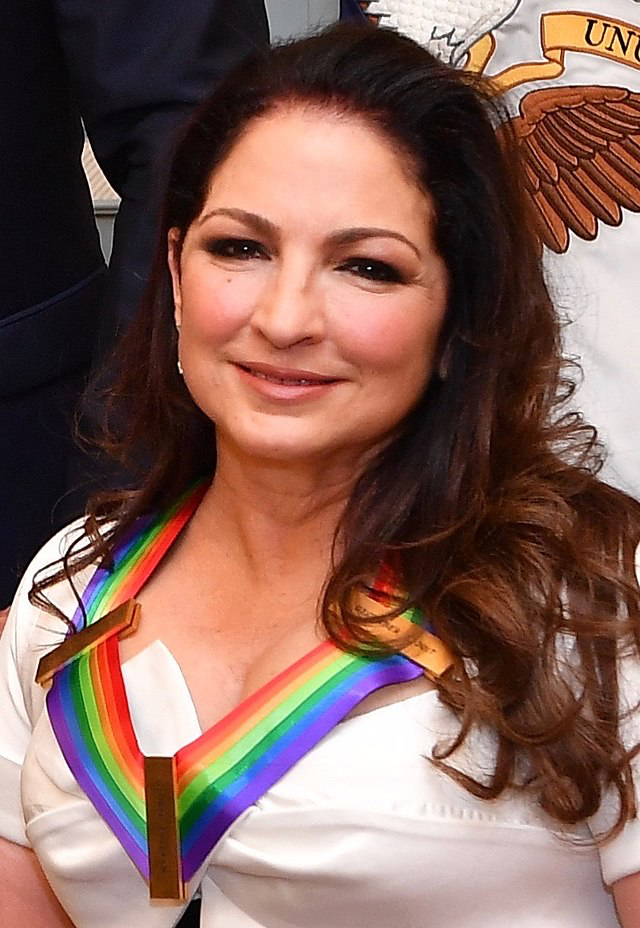 After surviving the Holocaust, Arendt turned her insights into powerful philosophical works on The Origins of Totalitarianism, The Human Condition and “the banality of evil.”

In 1959, the present Dalai Lama was forced to leave his native Tibet for India. Though he is one of the world’s foremost spiritual leaders, he has had to do his work in exile, leading countless other Tibetan refugees.

Having fled from the Nazis in Austria, Freud changed the way we understand human nature with his development of psychoanalysis.

After leaving Soviet Russia for New York at age 9, Spektor grew up to be a star singer-songwriter with Judaism-inspired songs such as “Samson” and “Laughing With” that bring meaning to people all over the world.

A former Soviet Jew with a similar story is Sergey Brin, who moved to Maryland and went on to co-found Google.

Hugo wrote his most famous novel work, Les Miserables, while in political exile from France.

A survivor of Buchenwald and Auschwitz as a child, Wiesel came to the United States and become a prominent proponent of peace, and was given the Nobel Peace Prize in 1986 “for being a messenger to mankind: his message is one of peace, atonement and dignity.” 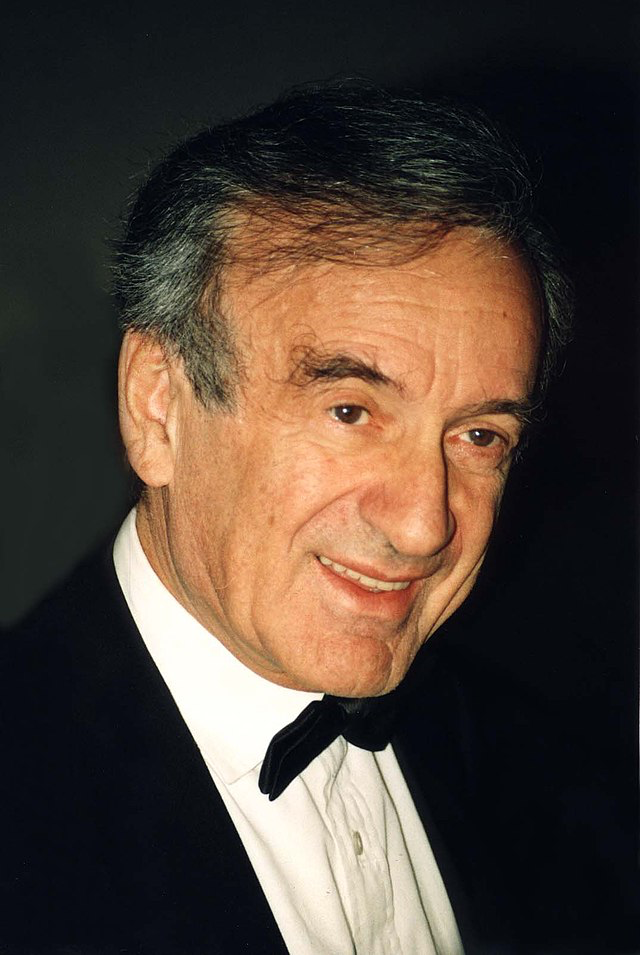 I believe that there is a unique potential for creativity from people who have demonstrated enormous resilience. When one has lost their home, native language, and fundamental stability and they are forced to rebuild without any infrastructure, and often with disdain rather than welcome from others, the soul has a unique potential to soar with a depth of perspective. This tragic reality, of course, should not be romanticized but appreciated with awe. Increasing our embrace of refugees in America is not only a moral humanitarian project, but an important mitzvah for the advancement of our society.

And even if taking in refugees was not such a benefit to the wider world, Torah values tell us that we should be a people and a country that provides refuge to those who need it. As Jews, we are compelled to commit daily to pikuach nefesh (saving life), ahavat ha’ger (loving the stranger), and hachnasat orchim (welcoming others into our spaces). What a sacred opportunity for us to actualize these cherished values we’ve inherited.