The Blogs
Susan Heitler
Denver psychologist, popular book author, and psychologytoday blogger
Apply for a Blog
Please note that the posts on The Blogs are contributed by third parties. The opinions, facts and any media content in them are presented solely by the authors, and neither The Times of Israel nor its partners assume any responsibility for them. Please contact us in case of abuse. In case of abuse,
Report this post. 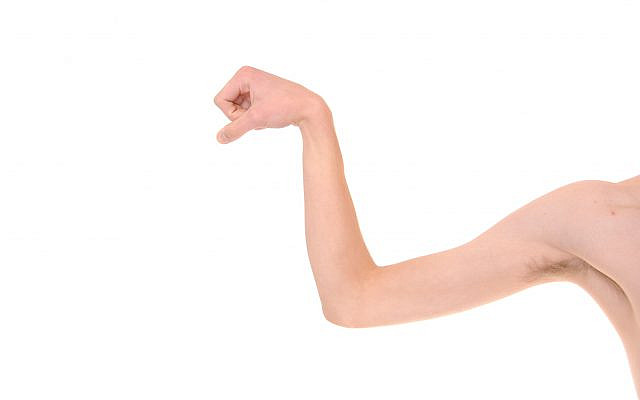 Strong leaders explain their viewpoints in a way that paints clear pictures for listeners of where they stand on issues, why, and what they aim to do to address these concerns.

Gantz does the opposite.

Gantz tells us what he does not think, what he does not want, and what he will not do.  Consider for instance these recent quotes from an Algemeiner article about Gantz’s views on annexation:

“We will not continue to wait for the Palestinians.”

What would be a positive version of this sentence, a version that would convey strength?

“We would welcome Palestinian participation as we move forward.  With or without their participation, we are moving forward.”

Here’s another example.  Gantz said, “We will not jeopardize the peace agreements.”   Again, this sentence tells us nothing about what Gantz will do, causing him to sound like a man without a vision. He knows what he will not do, but does he know what he will do?  If he does know, then why does he withhold the information?

The article noted also that Gantz said he was unsure (not sure) if the annexation process would begin on July 1 or “be slightly postponed.”

Gantz added, “If they forever say ‘no’ to everything, then we are obligated to move forward without them.”

Contrast that last sentence with this more positive version: “If they can agree to say ‘yes’ to living side by side with Israel, then we would happily talk with them about political arrangements that work best both for us and for them.”

Why does not, even when buried in a contraction like don’t, make a speaker sound weak and ineffective?

If I ask you please to get me a book from the bookshelf, and I say, “Not one with a red cover,” will you know what book to get me?  No. I could be wanting any of the forty non-red books on the shelf.  And I will come across therefore as a weak communicator.

If, by contrast, I say, “Please hand me the book with the green cover,” you know exactly what I am asking for.  I have said what I want rather than what I don’t want. I have painted a clear picture for you.  I therefore am more likely to get what I want. That’s strength.

Furthermore, because you know what I want, you are more likely to trust me, especially if we negotiate with each other. Transparency builds confidence.

The likelihood that Gantz will have difficulty inspiring the country to keep him in a political leadership role increases if Gantz keeps locked into expressing primarily what he does not want.

Let’s look again at Gantz’s remark that “If they forever say ‘no’ to everything, then we are obligated to move forward without them.”  Interestingly, Gantz may have been projecting onto the Palestinians what could happen to him if he continues his not this and not that way of speaking.  Will Israel eventually move forward without Gantz?

Can Gantz learn to sound like he is leading the troops from in front?

With this small yet highly impactful speech pattern change, Gantz could sound, and even could become, significantly more effective.  “Here’s my view of what is happening, my concerns, my goals, and my action plans for getting us there.”

Let’s hope that Gantz can learn.  We shall see.