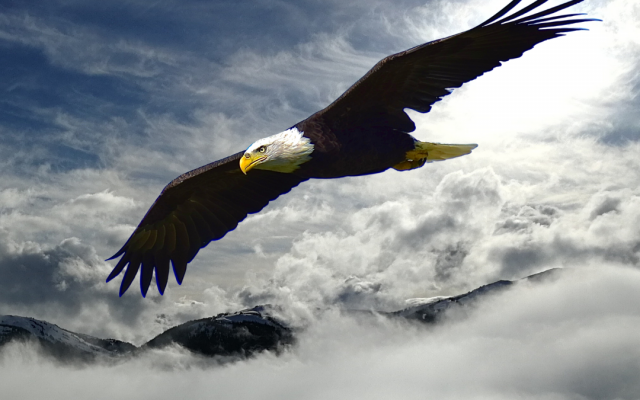 You have a superpower within you!

Moses did some wild things. He single-handedly brought the mighty Egyptian Empire to its knees with ten crushing plagues; He sustained the entire Jewish Nation for forty years with Manna from Heaven, and He split the sea when it blocked their path. And if that’s not impressive enough, he also brought the Ten Commandments down from Heaven.

Though Moses was probably the most incredible personality in history, the Torah makes a stunning announcement this week: “Moses was the most humble person to walk the face of the Earth.”

How could he possibly have been humble? Did he not read the newspapers and hear people talking about his achievements? How could he have been unaware of his unbelievable accolades that changed the course of human history?

Clearly, Moses knew how great Moses was. But he didn’t feel that he was worthy of the credit. He genuinely believed that his talents were a gift from G-d and not of his own making. Had G-d chosen to give his gifts to anyone else, that person would have most likely used them much better than he!

This is the secret of humility that only the greatest people of history have had the courage to apply to their lives. Though it’s counterintuitive to think that you can succeed by thinking less of yourself, when you believe that G-d is the fire burning within you, you are driven to succeed with the unstoppable power of G-d Almighty! When you allow Hashem to shine through you, you are working on His power, not yours.

King David, the valiant warrior and skilled poet, eloquently declares in his Psalms, “My heart is not proud nor my look haughty; I do not aspire to great things or to what is beyond me.” Over and over in the book of Psalms, he constantly drives home the theme that G-d is the source of his power and the secret of his success.

The most powerful Jew who ever lived was undoubtedly Joseph, who became Prime Minister of the world’s superpower, the Ancient Egypt of 3500 years ago. Though Moses began his life as vain and self-absorbed, a series of unfortunate events (including attempted murder, kidnapping, and slavery) led him to realize that it was G-d Almighty who governed every detail of his life. And thus, when he faced Pharaoh for the very first time, his opening words to the Monarch were, “It is not my own power; G-d will shine through me to Pharaoh.”

And when the Torah tells us about the most fertile fellow in the book of Genesis, it makes sure we know that his name was “Yaktan,” meaning “small one,” because it was his humility that allowed him to prosper far beyond his peers.

When I asked a successful local businessman what motives him to be so charitable to our Shul, his response was expressive of this same deep truth. He told me that he does it with pleasure because “My partner gives me 100% and then he only asks for 10% in return!” His partner, of course, is G-d Almighty!

But make no mistake—humility is not a weakness. By no means does being humble mean being meek. A meek person is one who thinks little of himself; a humble person is one who sees the Divine within Himself. This deep truth is buried in plain sight when G-d tells us “ki na’ar yisrael va’ohavehu”—”Though Israel is a young lad, I still love them.” This same verse can be read as “Because Israel thinks little of themselves (humility) therefore I love them!”

You are invincible; you can soar to the highest heights and nothing can stop you—if you only allow the light of Hashem to shine within you, by removing the blinds!